From Ozzy Osbourne to the Damned, Here Are Lemmy Kilmister’s Most Legendary Collaborations 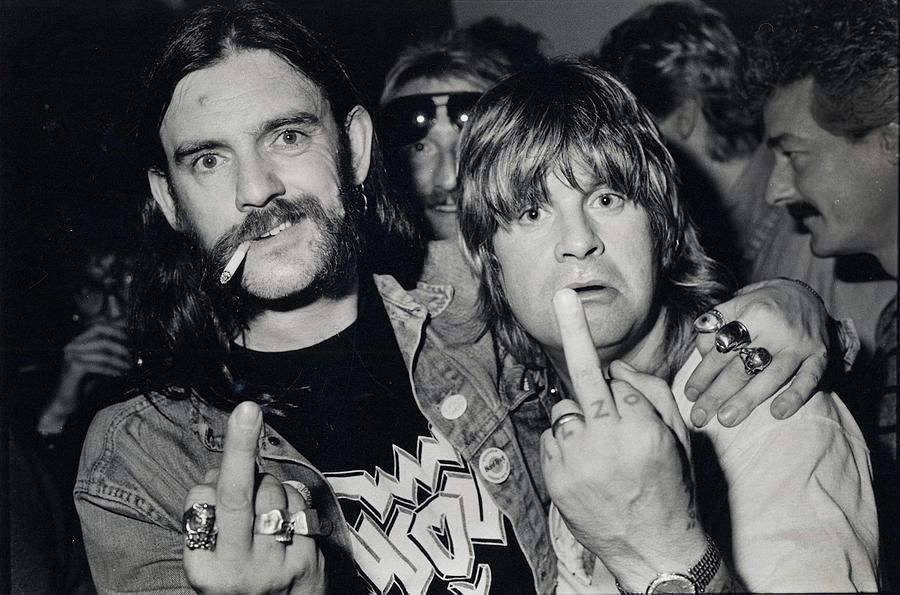 Lemmy Kilmister, a past master at musical collaborations. Today, we take a look at the legend and how collaborations were one of the cornerstones of his Thrash Metal Empire

Stoke-on-Trent and Motörhead’s frontman Lemmy Kilmister embodied Rock ‘n’ Roll with his gnarly voice and forceful bassist, leading a group that remained steady through decades of change, staying true to their classic aesthetics. Lemmy’s songwriting extends far beyond Motörhead, as a pioneering musician of the foundation in the heavy metal genre and beyond. Motörhead may be credited as the first Rock ‘n’ Roll band to harness the energy of punk whilst creating speed metal and thrash metal in the process. It wasn’t just Lemmy’s royal musical status, but also his genuity and sociability that had generated collaborations with everyone from Ozzy Osbourne to the Plasmatics.

Having been highly praised by Lemmy, metal band Girlschool began their collaboration in 1979 when they opened for Motörhead on their Overkill tour and continued to work with Lemmy on various collaborations.  “I liked the idea of girls being in a band,” he said in his autobiography White Line Fever. “I wanted to stick it up these pompous bastard guitarists’ asses, because Girlschool’s guitarist, Kelly Johnson, was as good as any guitarist I’d ever seen in my life.” Although statements like this are not uncommon today, it was clear that Lemmy valued female musicians just as much as men.

Notorious for their outrageous punk shows, punk/heavy metal group The Plasmatics collaborated with Lemmy in 1982. The Plasmatics’ Wendy O and Lemmy duetted on the EP Stand by Your Man, with Lemmy singing the Plasmatics’ ‘Masterplan’ and Wendy O singing Motörhead’s ‘No Class’ on the B side. At the time, being a female in heavy rock was unusual and Lemmy was keen to support women: “there’s a lot of sexism in Rock ‘n’ Roll actually, that’s why there aren’t more girl bands […] because there’s certainly a lot of resentment among the tight trouser brigade […] I don’t know why, but they do see it as a threat. But I don’t have that attitude,” he said to Revolver in 1992. Wendy O. Williams and Lemmy’s ‘Jailbait’ has lyrics that would be considered grotesque by today’s standards, but their powerful chemistry created an exciting performance. Not to mention the fact that Lemmy recognising Williams’ special breed of empowered woman was often scowled at in the 1980s.

Find out more about The Plasmatics

Ozzy Ozbourne and Lemmy Kilmister had a long-running friendship since Lemmy played with space-rock group Hawkwind and shared a practice space with Black Sabbath. Motörhead toured with Ozzy on his first solo tour and later the pair began writing songs together such as lyrics for four songs on Ozzy’s quadruple-platinum 1991 album No More Tears. The album included the Grammy winning track ‘Mama, I’m Coming Home’, scoring Lemmy more profits on one single’s royalties than his entire discography with Mötorhead. Motörhead later released a different track, ‘Hellraiser’ as one of their own singles. A year later, the pals teamed up again to trade verses on an outlaw-country duet on Motörhead’s 1992 album, March ör Die, ‘I Ain’t No Nice Guy’, but despite the superior collaboration, the album was not successful and was their last major-label record for years.

Check out Black Sabbath: Symptom of the Universe by Mick Wall

A few years before his death, Lemmy led a performance of ‘Ace of Spades’ with Slash and Dave Grohl at the Revolver Golden Gods Awards in 2010 which celebrated heavy rock musicians. Slash’s bluesy, lyrical guitar solo reflects his work with Guns N’ Roses whilst echoing influences from Motörhead’s musical style. Dave Grohl’s closeness to Lemmy dates far back: from being influenced by Motörhead as a kid, then later in life teaming up for the heavy metal project ‘Probot’. When Grohl heard of Lemmy’s passing in 2015, he tattooed ‘Ace of Spades’ on his forearm as tribute to one of his heroes and later, friend.

Lemmy did not shy away from supergroup projects; he carried his passion through various punk projects as well as heavier music. Punk group, the Damned paid homage to and collaborated with Lemmy on various side projects through their career such as ‘the Doomed’, beginning in 1978 with Lemmy stepping in and playing bass for the band. Formerly ‘Les Punks’, before changing the name for ease of distinction, the band featured Scabies, Vanian, Sensible and Lemmy. Rockabilly and first-era rock supergroup Headcat, allowed Lemmy to delve into his passion for softer and classic genres. Formed in 1999, the band consisted of drummer Slim Jim Phantom, guitarist Danny B. Harvey and Lemmy on vocals and bass before being surpassed by David Vincent (Morbid Angel).

Check out Smashing It Up: A Decade of Chaos with the Damned by Kieron Tyler

When Lemmy wasn’t collaborating with assorted acclaimed musicians, he was busy writing music for them. His songwriting skills did not go unnoticed in the musical world, artists far and wide celebrated his talent. From the Ramones to Huntress, Lisa Ford and Ozzy, his skilled songwriting was widely remarked. He wrote the song ‘R.A.M.O.N.E.S’ for the Ramones, which he played in his live sets as a tribute to the band. He also produced a Ramones EP and an album for Warfare entitled Metal Anarchy, in which Wurzel guested on guitar. As well as writing for other bands, Lemmy also championed covers from the Rolling Stones, Sex Pistols and Metallica, such as Motörhead’s Grammy winning cover of ‘Whiplash’ in 2005.

Lemmy celebrated some of his favourite musicians and collaborations with his solo album Lemmy and Friends which although is still to be released, intended to include collaborations with Dave Grohl, Metallica, Reverend Horton Heat, the Damned, Skew Siskin and Janet Jackson. In 2014, the year before his death, Lemmy established his own recording label Motörhead Music to promote and develop new talent. The label’s artists included furious punk band Barb Wire Dolls, heavy-rock Budderside and gritty rock group Phil Campbell and the Bastard Sons. 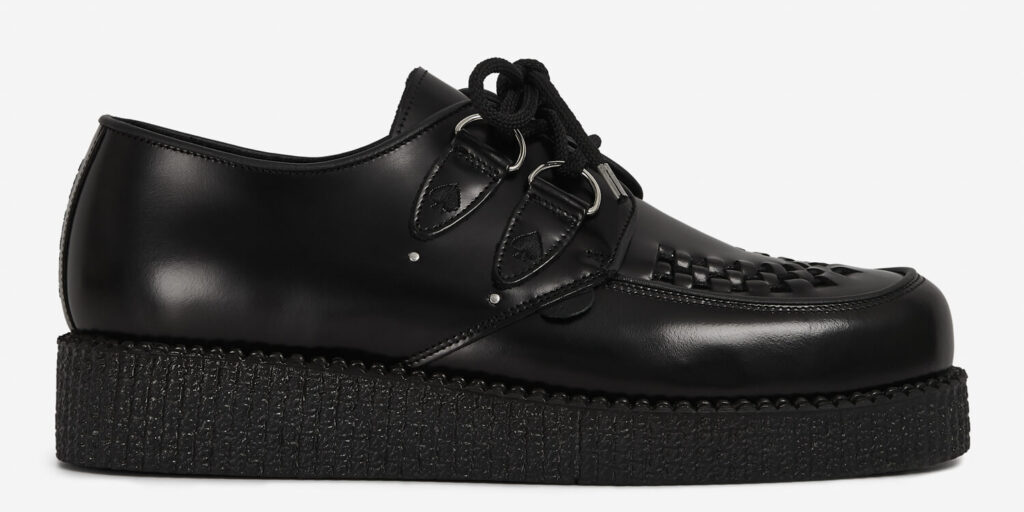 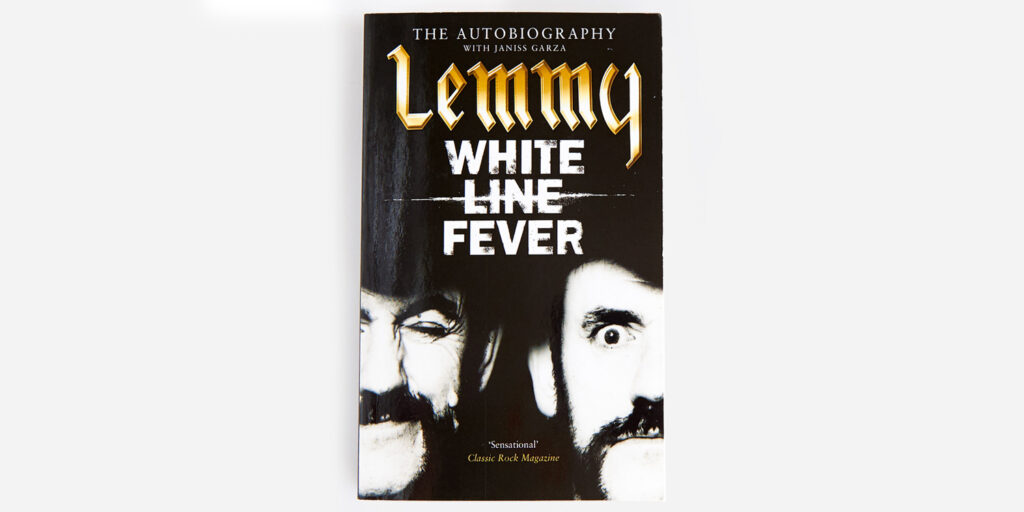 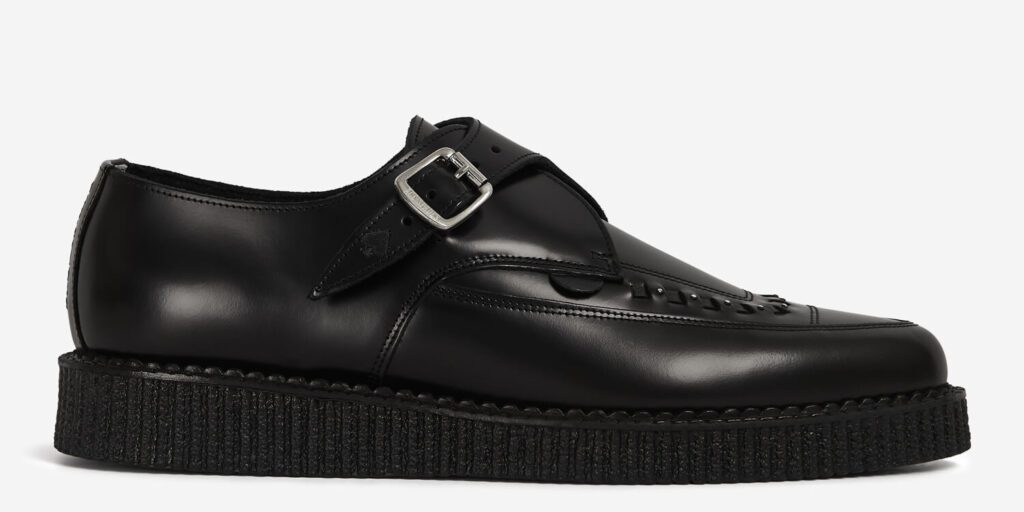