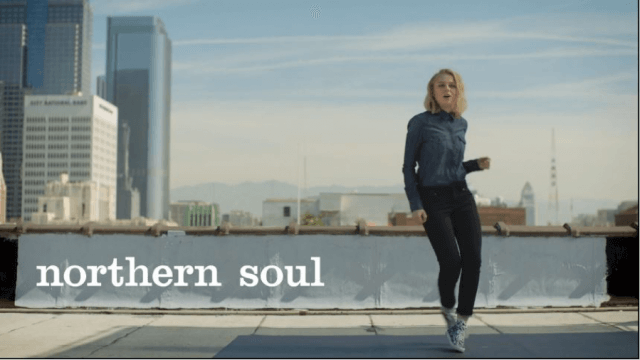 One of the sub cultures we really love here at Underground has to be Northern Soul. The big appeal has to be the way that music was completely and utterly re-appropriated- Soul music that had been produced largely in Detroit had ended up on the b side of vinyl and lay abandoned in record stores across the US. Enter the Djs from the North of England who scoured those record store for unheard tunes that would set the dancefloors of Stoke, Blackpool, Wigan and Manchester alight. The complete paradox, the unexpected, re-appropriation at its very best.

Levanna AKA Northern Soul Girl has been on our radar for a long time. The video where the soundtrack changes seamlessly from Pharrell’s Happy to the Velvet Hammer track of the same name is proof beyond doubt of the influence of the scene.

We caught up with Levanna for some words from the floor.

How did the passion for Northern Soul all start? Who/what is your inspiration?

I love doing my own thing and finding new things so I have gone through quite a few genres but I have always loved the more Soul influenced records, which headed me in the right direction towards Northern Soul. The dearly departed Sharon Jones was one of the first Live Soul Acts I ever went to see and the atmosphere was incredible, everyone was dancing and singing, the energy she gave to her performance made me fall in love with the music. She inspired me to dig deep into my love of Soul. 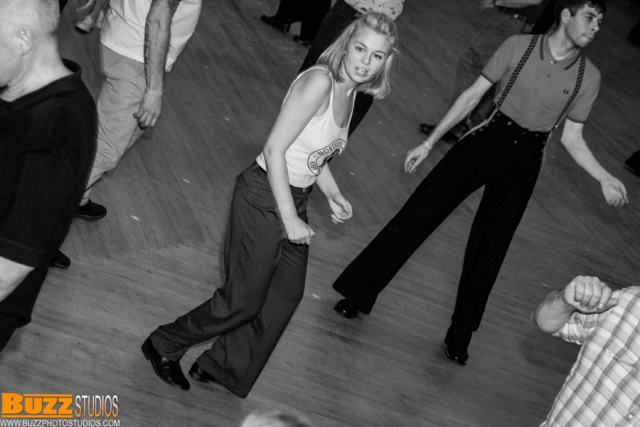 You are a natural. How did you learn those moves?

You should have seen me at my very first Northern Soul Allnighter, I was an absolute disaster. Watching all the amazing dancers do their thing made me so nervous, it took quite a few drinks to get me out there. But once I found myself on the dance floor I just started to move and suddenly one step comes after another because you can really feel the music. You become immersed and completely forget there are others around you. It’s not something you learn; you just feel it when you’re in the moment. 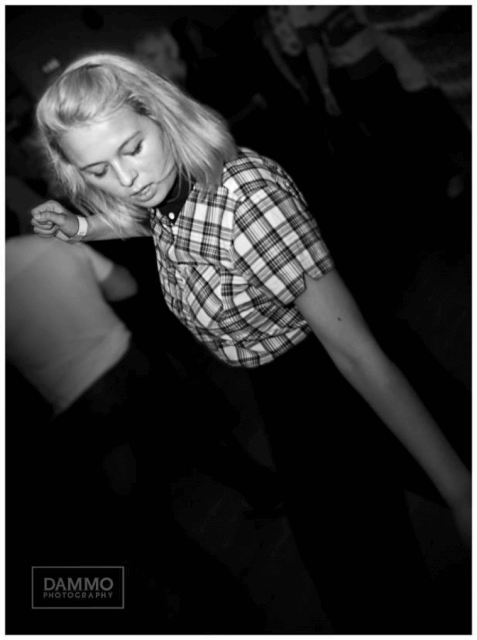 How did the YouTube clips of you dancing come about?

I was definitely in the moment for my first video. I was just casually dancing on this slippy surface because I had only recently found my love for Northern Soul and so I was completely preoccupied listening to the music (in my head haha). My mum filmed it and put it to some music to show some friends and it got a huge following. I kept at it because its something I have a great passion for and in the process I would love to introduce as many people to Soul Music so that the amazing artists get the appreciation their music deserves.

Now you are traveling a lot, where do you find the best scene?

Just over the last year I have been exploring the scene all throughout Europe and there are still so many places to discover. Bamberg SoulShakers in Germany is considered one of the greatest Rare Soul Events and I absolutely loved it!! I have great friends there but I also love visiting some of the events in Spain too. My most recent gig was in Italy and that was also a truly amazing experience as the crowd were so young and so pumped to listen to Funk and Soul, they were dancing right till the end and seemed to enjoy every track even if they didn’t know the record! This is what I love to see in a venue. A really great vibe. 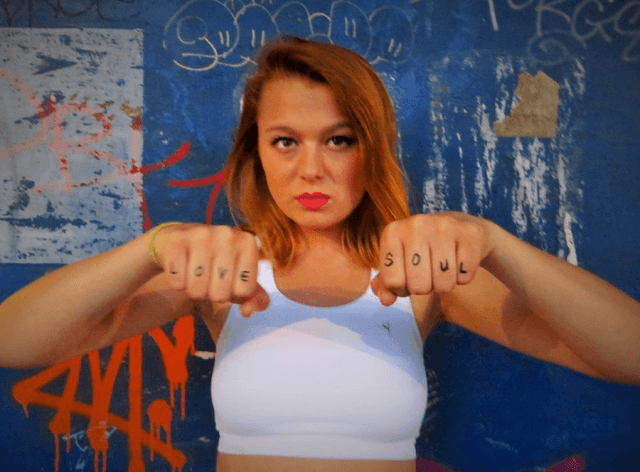 You are a DJ too? What is the bigger picture for promoting Northern Soul in 2017?

I have been doing quite a few gigs outside the UK this year which has been very exciting! I love playing at events where people may not know about the sub culture because to see a crowd pumping full of fresh young blood enjoying records that were created almost 50 years ago as if it were released today is so lovely to watch.

My Youtube Videos are also a fantastic way to get unknown Soul Artists out there, whether they are Young, Old or unfortunately no longer with us. There is always something new and fresh that you can find in this wonderful music scene. 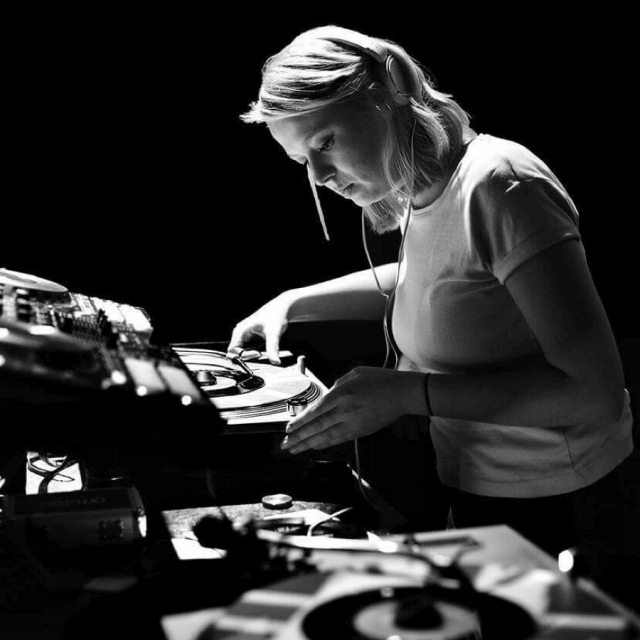 The original Northern Soul tracks are unbeatable but how do you see the music genre in a new age (which artists are taking influence from it)?

I really love it when I hear a new release that takes its influences from Soul and makes it fresh! Whether it’s a totally original song that sounds as though it was written and recorded in the 60s and 70s or whether its a hip hop sample. It is all great for getting Soul to a wider audience! I think it is a great promotion from Soul Music and I will always respect new artists that keep the flame going.

You are asked to stage an all nighter and select live acts. Who would you have on your billing (you can include the dearly departed!)?

That is an incredibly hard question, there are so many to choose from and I could not possibly just select a few. I would have to have multiple all nighters to satisfy my list!

To name only a few off the top of my head,

Sharon Jones and the Dap Kings

Underground is a brand that inspires and is inspired by sub culture. How do you find yourself influenced by subcultures? Which subculture do you identify the most?

Rare Soul is my most favourite sub culture because it has no limits. Hip Hop, Disco, 60s, 80s, all Soul influenced Music and I hope to bring this attitude to many more young people like myself in 2017.

Know more about Levanna and her love for Northern Soul, check out here: 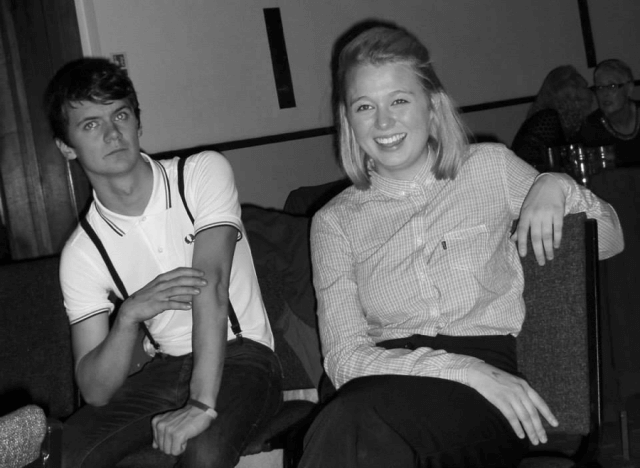