Manchester Bands: Ones to watch for 2021 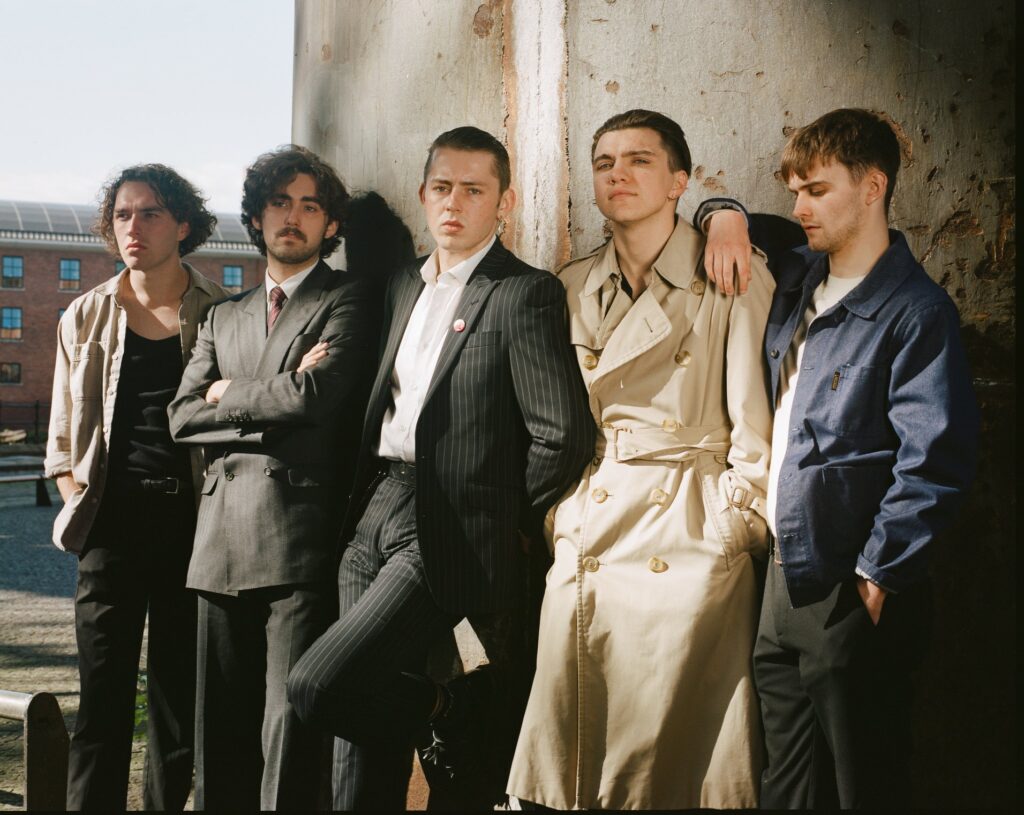 Our story began in Manchester in 1981. A city in the North of England, Manchester at that time, was bleak, poverty-stricken and depressed from industrial decline. Yet, there remained a defiant relentless creativity from the true melting pot of sub-cultures that co-existed there.

Forty years later and the city has doubled down on its creativity and is bursting with energy. We are releasing a selection of Manchester-themed articles to celebrate our roots. Starting off, we bring you a selection of the most exciting bands from Manchester to watch for 2021.

Signing to Chess Club Records and releasing her EP ‘I Can’t Cry for You’ proves 2020 was a great year for Phoebe but it certainly doesn’t stop there. The EP’s single ‘Reinvent’, co-written with the Big Moon’s Julia Jackson, features film-soundtrack style retro synths and diary-entry style lyrics flowing softly over. Her raw indie-pop is the perfect soundtrack to uplift a cold January morning.

Arising from Manchester’s darker alternative scene, Separator slice through traditional post-punk with a modern groovy and gritty sound. The 6-piece, with their howling guitars, and heavily accented growling vocals have shaken up the Manchester DIY scene. Laying down secure foundations with their debut EP in 2020 that echoes psychedelic, classic and space rock amongst an eerie backdrop, the Manchester band is certainly one to watch for this year.

Merging indie pop, funk and dream pop, Delights’ self-proclaimed ‘kaleidoscopic guitar janglers’ are truly a delight for the ears. Providing cathartic lightness from a too often dark and grey city, Delights make us yearn for the summer months to come.

Perhaps Manchester’s biggest success story from the past year is Working Men’s Club. Championing Manchester’s iconic rave spirit through repeating guitar hooks, juicy drum beats and spoken word style vocals the band have caused a stir since the release of their debut self-titled album last year. Having appeared on Jools Holland in 2020 and set to support iconic Manchester band New Order this year (fingers crossed), Working Men’s Club are proving their piercing sound is certainly a force to be reckoned with.

There’s no doubt post-punk outfit Document are set to make a huge storm in 2021 after establishing themselves as a key member in the city’s post-punk revival since their birth last year. Ominous, drudging, heavy riffs, blasting sardonic vocals make us long for a violent and sweaty mosh pit this year.