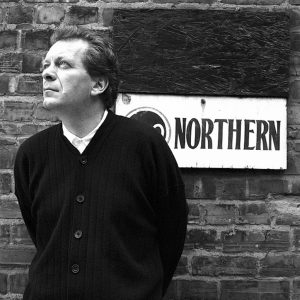 The sheer number of notes, articles and obituaries warmly laying gratitude for a number of Manchester’s greatest achievements to Tony Wilson is seemingly endless. Though the argument is often battled- ‘Would Joy Division exist without Tony Wilson?’ Well, yes, it is reasonably difficult to imagine the city we know to exist in this way, if had not have been for the life and work of the aptly named Mr Manchester. His influence is inimitable- from the bands he represented, to the bands they subsequently inspired, to Punk being broadcast to the mainstream for the first time, to nightlife and clubbing- the list could go on forever. With Underground’s inception firmly rooted in the early 80’s Manchester, we offer our thanks to a man who changed music, Manchester and subcultures in Britain.

Earlier last month, we posted an article on the brilliant clairvoyance of Tony. Today, we’d though we’d let the music speak for itself. Here are our Top Ten videos that relate back to the genius of Tony Wilson in some way or another.

BUZZCOCKS- WHAT DO I GET