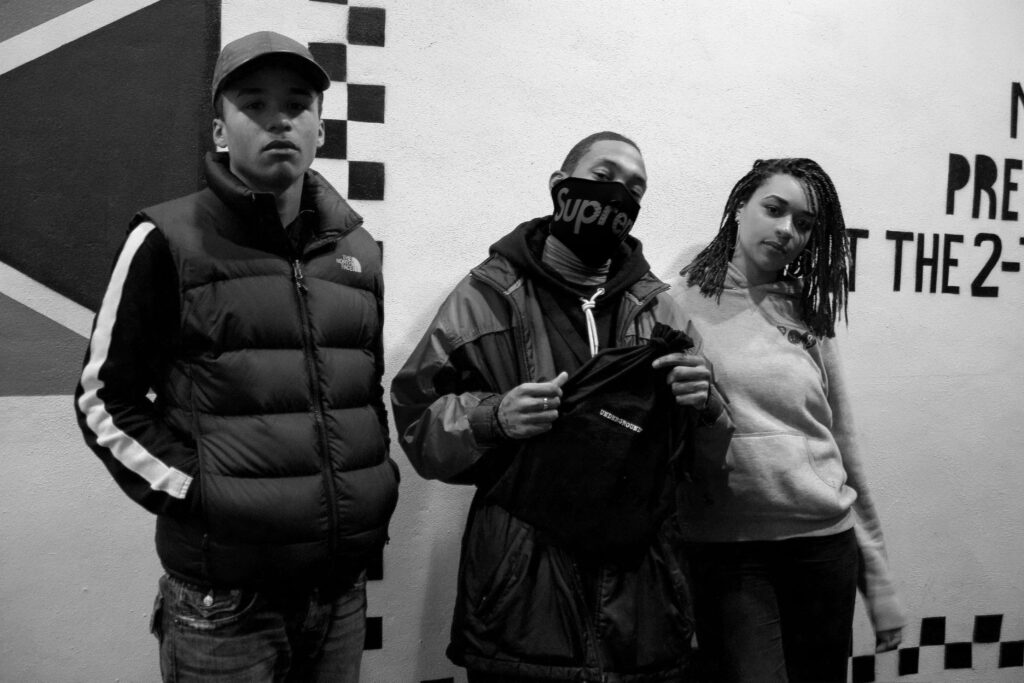 In Coventry with our Underground Music Awaydays and we chat with Mugun about life as an MC in Coventry.

How long have you been making Grime music and what inspired you to start?

Well I’d say about a year. I was in Jamaica with my parents, we’d moved out there and weren’t planning on coming back. I’d made music before but I’d never really seen results so I thought it was long. I was working as well so it wasn’t the best time. One of my childhood friends was onto me about coming back to the UK and making music with him. I still wasn’t taking music seriously but I recorded 1 tune, sent it down and these lot were going mad for it so I thought f*ck it, there’s no point being in JA. You can’t really stay in JA for too long anyway so I came back, let out Chillin Killin and since November 2015 I have literally lived in the studio. 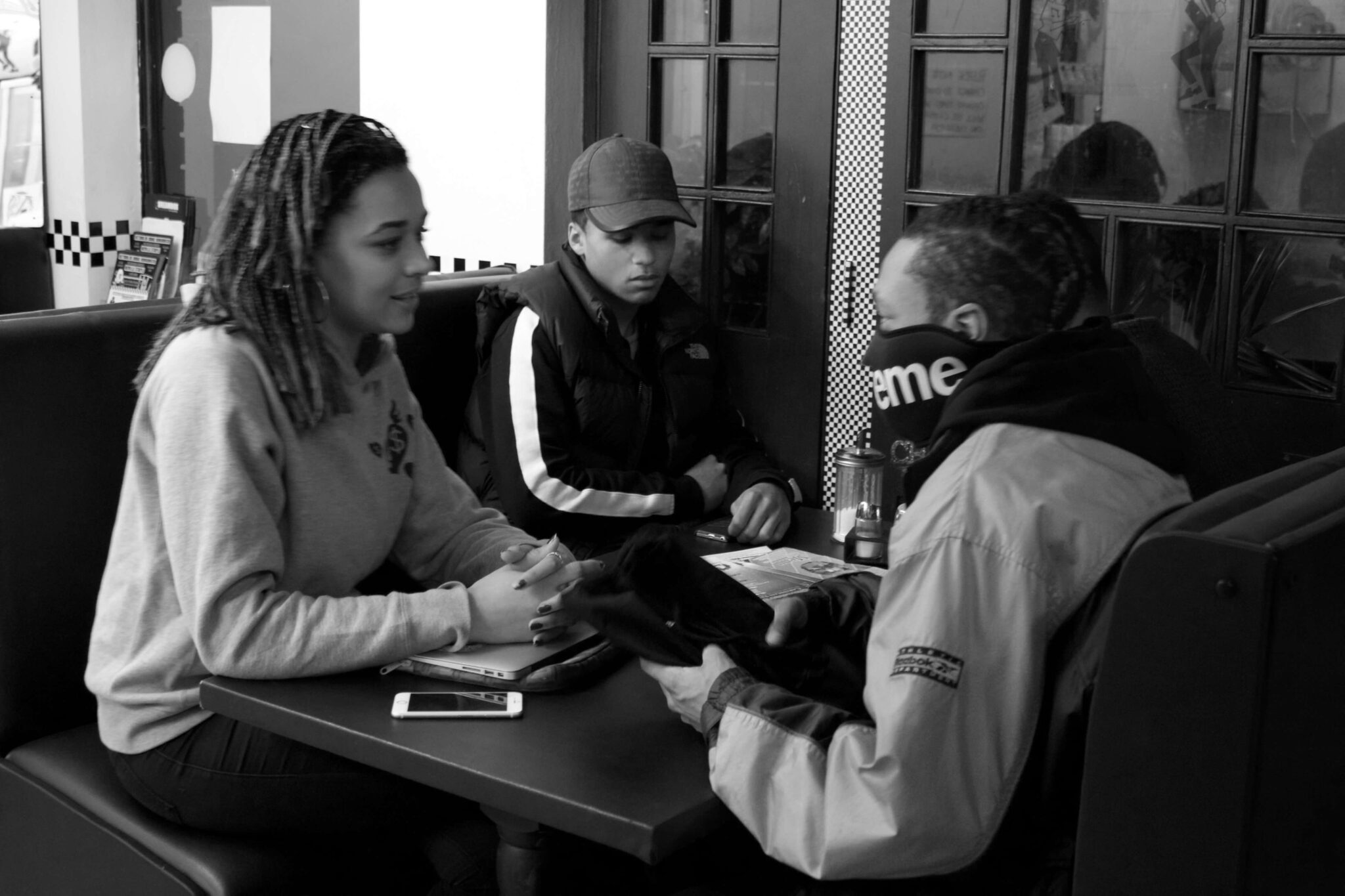 MCs outside of LDN are recognised as serious contenders in the Grime scene now more than ever. What are your thoughts on Grime beyond London? And do you think there is much of a difference at this point?

What like between grime in LDN and outside of it? Not really. I wouldn’t say there is, to me I don’t even think of it as grime, just music. I literally won’t play a tune if it doesn’t bang. Northern, Southern whatever.

What’s the response been like from the people of Cov?

A bit weird. But yeah, I’m seeing support. There’s bare people that didn’t like me before that do now. I didn’t expect a reaction like this at first, not at all. I was expecting nothing but Coventry’s been good. 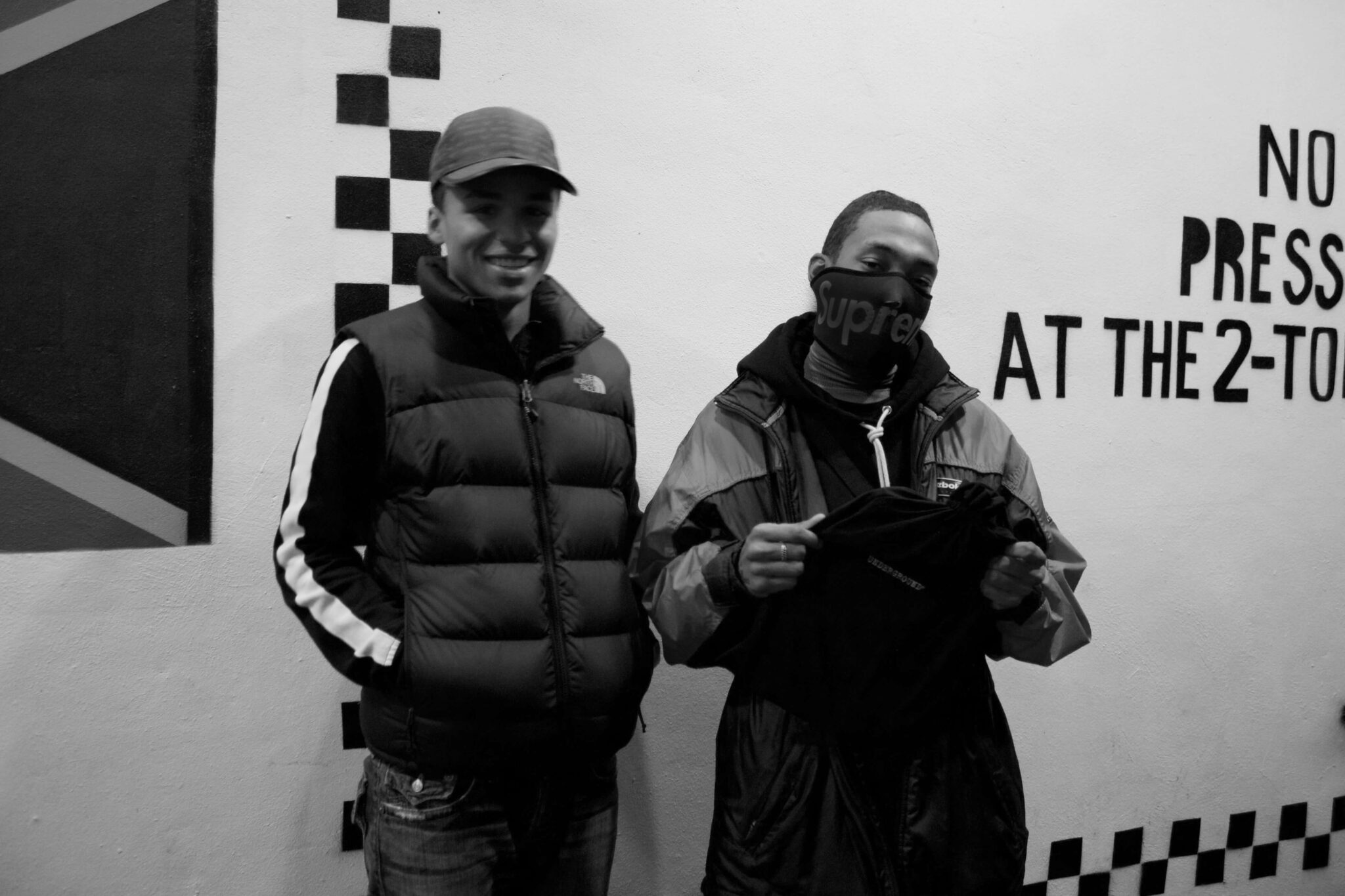 We love your new track Catch Me on a Good Day and the videos impressive too. What do you have coming next?

Thanks. It was shot by one of my mates, Luke. He’s got a videography company called Lukas.Co. and he only recently returned from China where he was doing a lot of photography. And I have got bare plans. We decided to hold everything off until 2017. We’ve got 2 videos ready along with and EP called The Sweetest Ting.

What are you listening to atm?

I currently listen to a lot of A2, Erykah Badu, Daniel Caesar, The Internet, and Keith Ape & Lauryn Hill. I’m also listening to the people around me, I’m part of the 024 (0IIV) team, and I don’t know how many of us there are, not many. I, Shinx, Ricky, Ash, and a DJ called Dj Highgrade who’s the reason my music gets round Cov and my producer Phxl Musxc who’s done most of the things of mine that are out.

Most interesting thing that’s happened in Grime in 2016?

Underground inspires and is inspired by British Subculture, both contemporary and from the past… Is there a subculture that inspires you? Who do you identify with the most?

I skate so I guess that culture plays a part.