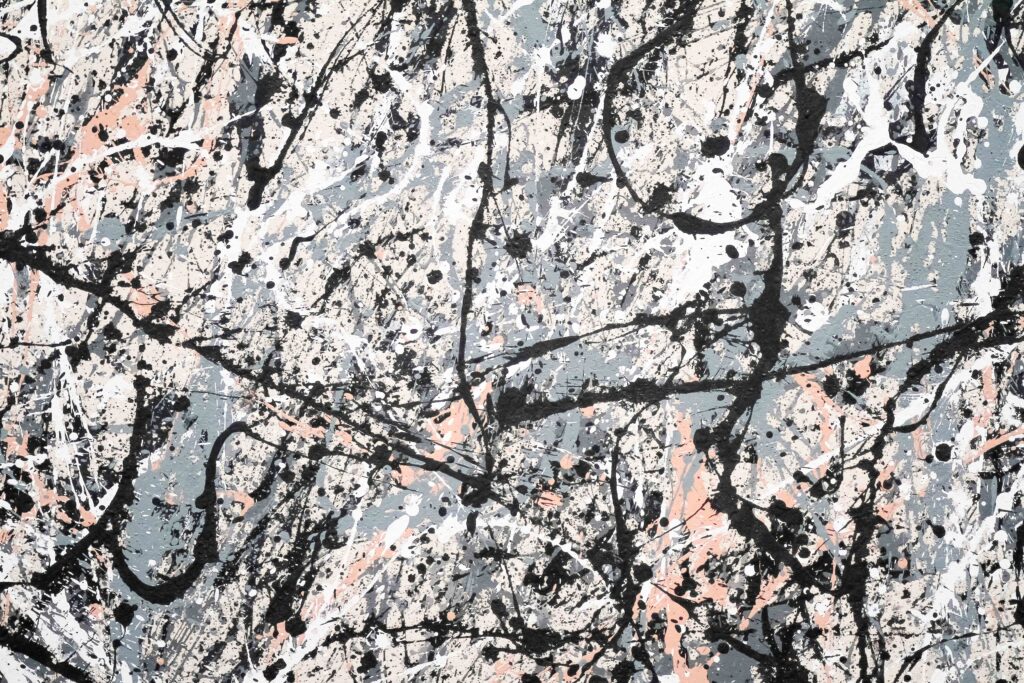 Gavin Turks new exhibition, ‘Who What When Where How and Why’ in Newport Street Gallery –get down there over the Christmas and New Year holiday.

So that you know Turk is a British born, international artist. Having established many forms of contemporary British sculpture which are now taken for granted, including the painted bronze, the waxwork and the use of rubbish in art.

Turk’s work considers issues of production, authenticity and identity. Gavin has the accolade , of having being refused a degree from the Royal College of Art in 1991. The University refused Turk a degree on the basis that his final project, ‘Cave’, consisted of a white studio space with just a blue heritage plaque honouring his work which stated ‘Gavin Turk worked here 1989-91′.

This setback did not get in the way of the British artist’s talent, as he was scouted by Charles Saatchi and was subsequently included in numerous exhibitions. Turk’s work has since been exhibited by several major museums and galleries, worldwide.

Turk has recently been commissioned to make several public sculptures including L’Âge d’Or (2016), sited on the south corner of the Press Centre building in the Olympic Park and Nail, a 12-meter sculpture at One New Change, next to St Paul’s cathedral, London, England.

This is the  first time, for 14 years the gallery has hosted the British artists solo exhibition. The work spans across nearly three decades and  showcases works from throughout his career, many of which have not been previously exhibited alongside each other.

Although Tuck was not successful in gaining his degree from Royal College of Art, he has ironically now excelled in academia in another way. He was awarded an Honorary Doctorate in Arts from the University of East London in 2010. Additionally, since 2012 Gavin has held the position of Professor of Art and Design at Bath Spa University.

Tuck isn’t just credible for his sculptures! Recent works include ‘Holy Egg’, paintings which are inspired by Lucio Fontana’s La Fine di Dio from the early 60’s. He has also produced ‘Warholesque’ works and bronze ‘found objects’ which keep to his original themes of ‘rubbish’ with filled American bin bag.

Damien Hirst is a fan of Gavin’s, and stated, “I started collecting Gavin’s work twenty years ago. He’s an incredibly powerful artist, his work is about language and the spaces between things – about identity and being somebody and nobody, he plays with our preconceptions of what’s there and not there, of what art is and how it functions. He’s had a major impact on British art so it’s great to be able to show such an extensive collection of his work at Newport Street.”

Turks response is, “It is a massive compliment to have Damien as an artist, collect my work on this scale, with such intelligence and then show it to the public in this beautiful new gallery.”

Come and see and its free !