NEXT UP UK- this is RAY BLK 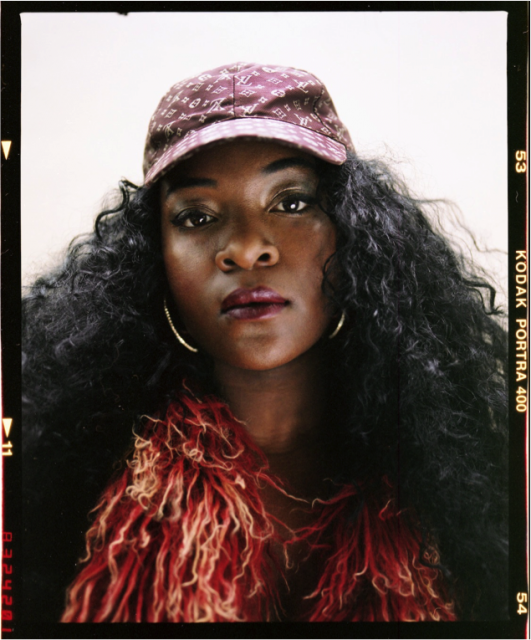 Born and bred in South East London, 22 year old Ray BLK is the hot new singer and songwriter making big moves in London, and rightly so. The cover of August’s ‘London in Stereo’, this girl is serious! The talent goes on for hours. Aside from having all of the attitude and presence a musician requires, Ray BLK has been blessed with smooth vocals that hold and caress the listener and manages to make organic music that is relatable.

The rising star has grown in one of the toughest areas south of the river, Catford. Her newly released single ‘My Hood’ featuring the man himself, Stormzy, tells the story of her love-hate relationship with her ends. ‘But you should come to my hood my hood my hood’ rings the hook between verses that suggest her hood isn’t one you’d want to visit. Ray refers to the track as a bittersweet song about home, ‘Barely anyone in school after 15. We’re chasing paper then blue borough should be green’. Inspired by her house being robbed by her neighbours, she reflects on the good and bad in the place she calls home.

We are hooked on this catchy tune as well as her breakout single ’50/50’ – but it’s far more than vocals that we love about this talent. You can see from her visuals she’s not one to be played with, her style and stance reads boss lady and she is clearly not afraid to show strength. Ray takes us to South in her videos for ’50/50’ and ‘My Hood’ where we are introduced to her well-dressed girl gang and their local spots (a theme of Chicken shops can’t be ignored). ‘My Hood’ is shot on a set that depicts a fake hood, in a recent interview with Dazed, Ray speaks on the videos surreal nature and its intended effect.

The visuals accompany the vocals perfectly and there’s a running theme of rawness throughout with BLK, a no bullshit approach that comes as such a breath of fresh air. Look out for new music and updates with the artist on her twitter page @RayBLK_ 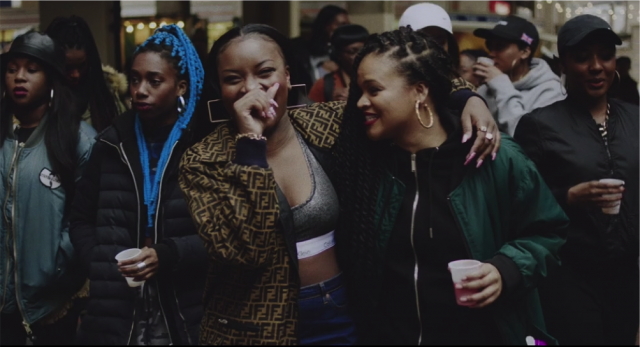