On breaking apart and breaking through: Dead Nature’s debut album 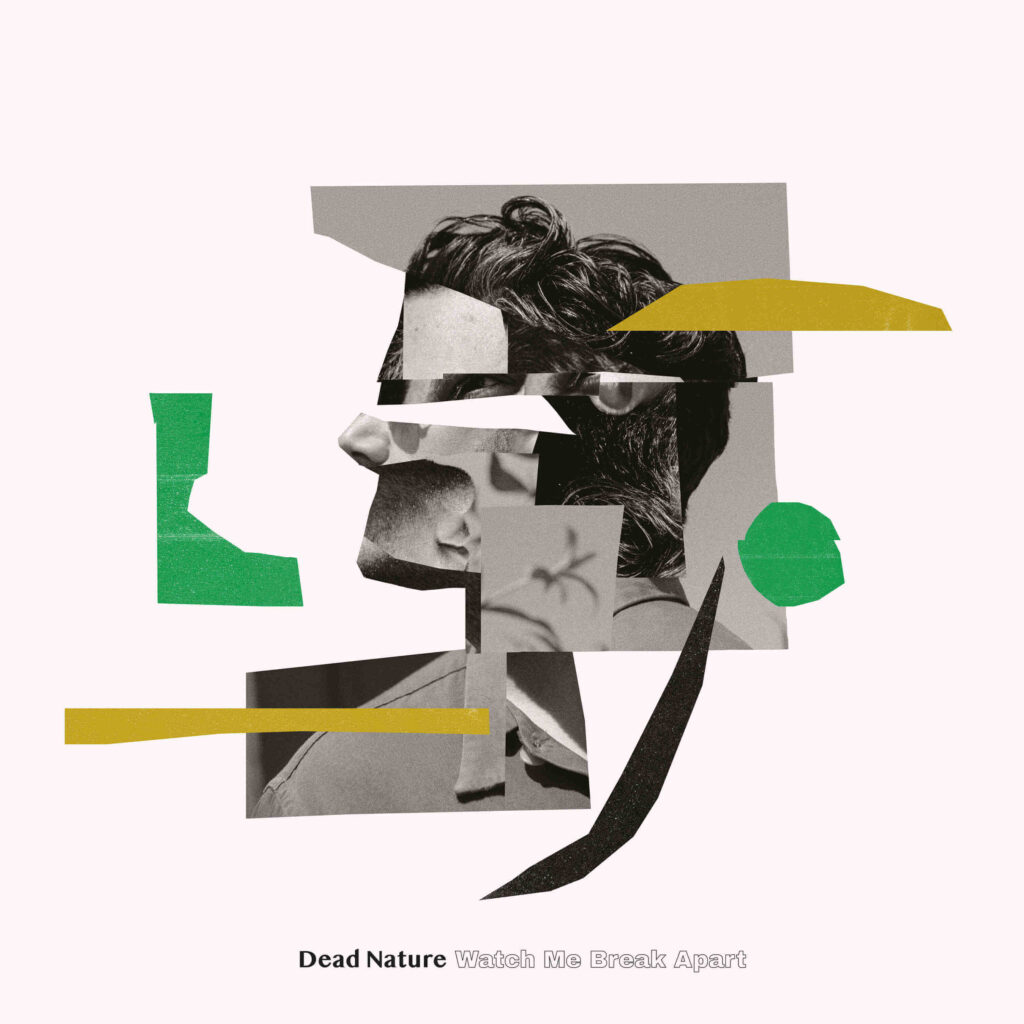 Shedding his Spring King skin, Tarek Musa is back with a bombastic debut solo record ‘Watch Me Break Apart’ under the guise of Dead Nature. Anthemic in sound and subject, Musa has catapulted his experiences as a producer into this new project, breaking down and building up personal and societal anxieties in fuzzy songs ripe for summer. We caught up with Tarek to discuss the significance of boundaries, stereotyping and roller-skating!

You’re a producer, mixer, multi-musician, singer and songwriter – do you find being the sole creator of your own sonic world refreshing after being in a band? Do you sometimes pine for that collaborative friction or do you revel being in full control?

The first Spring King albums was predominantly me – it started as a solo project – and then the guys in the band wanted to contribute and it was great being collaborative. When we finished, I realised I felt most comfortable as the driver of my own destiny! With this Dead Nature album, I’ve had the best of both, I’ve written, produced and mixed it but when I thought “this is 100 per cent done” which each song, I’d put it on a hard drive and send it to my friend Joe Wills, who is a producer in his own right, and would let him do whatever he wanted to the song with the rule that I could then alter it. We were never in the same room as I didn’t want to influence him. It’s all about setting the boundaries with being comfortable with collaboration.

Does your production experience feed into the preliminary stages of your own song writing, or do you try to compartmentalise those roles?

I find it really tough to switch between the two roles, but I have to do it a lot. Yesterday, I had a band in, tomorrow I have another band in, and having only one day of decompression is not enough to write my own stuff: it’s all ringing in my ears, I’m still thinking about those other projects. I try to find a way of not letting it all over-spill; it takes a while to descend back into being able to do Dead Nature again. I feel like I’m condensation; I get to the top and I need to drip down before I can start again – there’s a process and eco-system involved. Boundaries are so key in being a producer and song writer, the nature of the industry means that you are taken advantage of or things are palmed off as exposure.

You’ve spoken of creating a “high-end aesthetic” from your DIY, home-studio. I was wondering if you could expand on this juxtaposition between ‘bedroom’ and polished production?

Spring King was all recorded in a bedroom with stupid DIY stuff, it did pretty well considering how it was recorded! And so, because of that I’ve set up a studio with a similar ethos; it means people can feel laid back with time and money and I’m going to give you something gritty and garage. Still, every band I’ve worked with has had radio play from this room! It just proves you don’t need all that stuff as long as you have good songs. The biggest thing is making sure that bands have everything they need – if they’ve never written a press release or don’t know anything about publishing – I’ll help them figure it out. In the big studios, there’s so much pressure, you can’t have those conversations. It’s timeless in here without the windows – that helps sometimes – you can switch off; you’re not even tempted by an ice-cream or roller-skating…!

If it was sunny right now that’s what I’d be doing! It’s making a comeback – during lockdown you couldn’t get them for love nor money, but I can do some spins now, it’s so therapeutic and chilled and enjoyable. The music industry doesn’t really allow for self-care, I’m waiting for the day when we can normalise musicians working out and exercising – most of the indie bands that we were touring with it was just beers, skinny jeans, beers, beers, but screw that. Joe Strummer used to run marathons!

Your first EP had an overriding theme of your childhood and family home. Does the EP have any overarching lyrical narratives?

Well, it’s called ‘Watch Me Break Apart’, on a personal level it’s about just that. From my experience of anxiety; it’s your body’s way of telling you that the way you’re functioning isn’t working – it’s a warning sign. When I was in high school, there was a period when I couldn’t get on a bus for 6 months because I was so anxious. I had a strange childhood – I was mostly raised by my grandma, my brothers would attend parents’ evenings because my parents weren’t around – I broke it all down and realised the reason I was having these panic attacks was because I was failing in school. It’s all about breaking things down and re-building the blocks and finding a new way of seeing things. As a society, going into 2019 with Trump and Brexit, I felt really low even before covid hit. The album was part of that whole thing – the warning signs from anxiety, and the warning signs in society.

At the end of the day, I felt quite helpless with it all, and that’s the angle I was writing from. It could’ve been “everything sucks, let’s make it better”, but when you’re feeling that small, you can’t make it better.

The album is about a shedding; how to digest information and create your own identity which is something I’ve always struggled with. I’m half-Polish, half-Arabic and there are always those questions of “Where are you from?” My parents were both born in other countries and came here in their early 20’s, immigration is such a big thing to me and it is so important for countries to have that flow. It’s tough, the stereotyping; there aren’t many Arabs in alternative music! ‘Watch Me Break Apart’ is a meld of everything; all those weird layers I’ve experienced and shed.

Do you have a stand-out song on the record?

The title track was the first song I’d written in a while and I was so excited about it, I wrote another off the back. Then I wrote another – and thought it could be an EP – then I realised I could add more and more and then it would be an album! So, ‘Watch Me Break Apart’ was the catalyst for the whole thing.

It’s where I want to go in the future, away from the fast, up-tempo Spring King music from my past and into a more electronic world. People say it sounds like the old band but more mature! – precisely, it’s the same guy writing, recording and mixing it and he has matured! This first Dead Nature album is just about getting something out there, I’ve enjoyed making it. Moving on, it’s about tweaking the dials. The next record I’m working on I’ve set myself some rules – certain things in the studio I’m not allowed to do.

Your songs are incredibly layered, and I know you’ve said that you “take no shame in stacking three pianos and quadruple-tracking vocals” – how would this translate into a live show?

I’ve already got a band together, though I’ve no qualms with a backing-track, I think we’ll have about 5 or 6 people on stage. I don’t want to go on tour for 6 months like I used to, I just want to play some fun shows. One of my biggest inspirations is Ty Seagall, he just does album after album, I don’t want to wait 2 years because of campaigning and touring. Usually, you need to do that to re-coup your label’s money, but because I’m doing it myself, I am my own self-funded label, I don’t have those constraints.