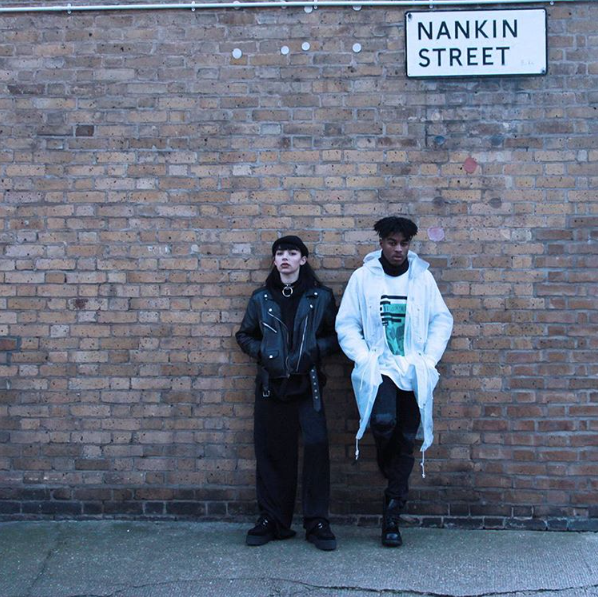 This Chinese New Year celebrations, we’re ready to paint the town red and gold! Outside of China nowhere in the world have parades, dances and music quite on par with those in Soho’s Chinatown. In the midst of such excitement it’s little wonder that the darker beginnings of Britain’s Chinese heritage lie almost forgotten in the streets the ‘original’ Chinatown in East London.

For our latest street style shoot, we explored the old Docklands area where communities of Chinese sailors settled in the 1800s, forming the UK’s first Chinatown. Coming over on junk boats loaded with tea and spices the Seamen where then marooned in London with no money to return home. It wasn’t long before the area became an infamous opium hot-spot, inspiring visits from many fictional characters seeking the drug, such as Sherlock Holmes and Dorian Grey. 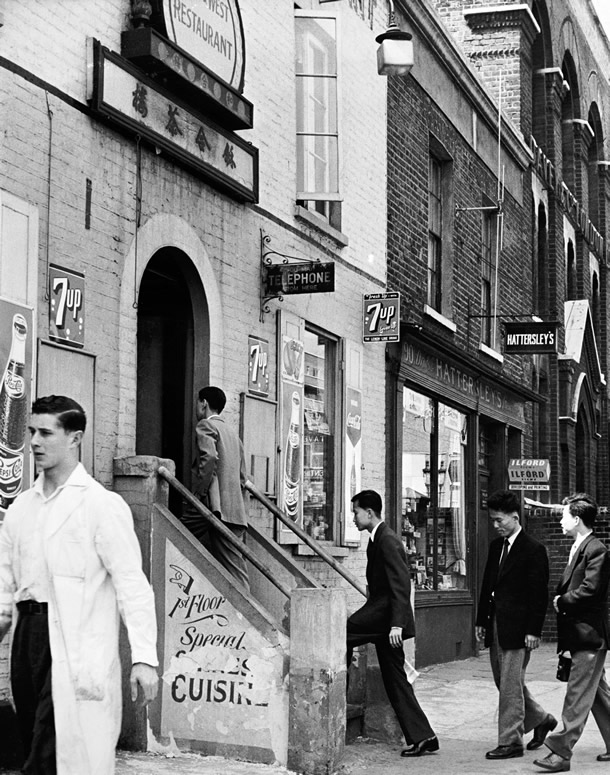 With journalists and writers painting such a shady picture of these Chinese communities, prejudice and hostility towards its inhabitants became common. There were even riots in Limehouse after newspapers grossly exaggerated the level of criminal activity among local Chinese men. Things did, however, begin to settle down. Chinese schools opened and the council made efforts to improve the region’s decaying slums. Unfortunately, these developments weren’t to last. During World War Two Blitz bombing devastated the area, forcing the Chinese community to join new waves of immigrants settling in Soho. By the late 1960s, Chinatown as we know it, had been well established.

Today, only a handful of signs remain in Limehouse to hint at the legacy they left behind. We were inspired by the exotic street names that seem almost alien now amongst the districts of Tower Hamlets. Canton Street inherited its name from the province in Southern China, Amoy Place is named after a Southeastern Chinese dialect, and Nankin Street, taken from the anglicized version of the city Nanjing. We also shot on Pekin Street, obviously taken from the anglicized version of the city Beijing. 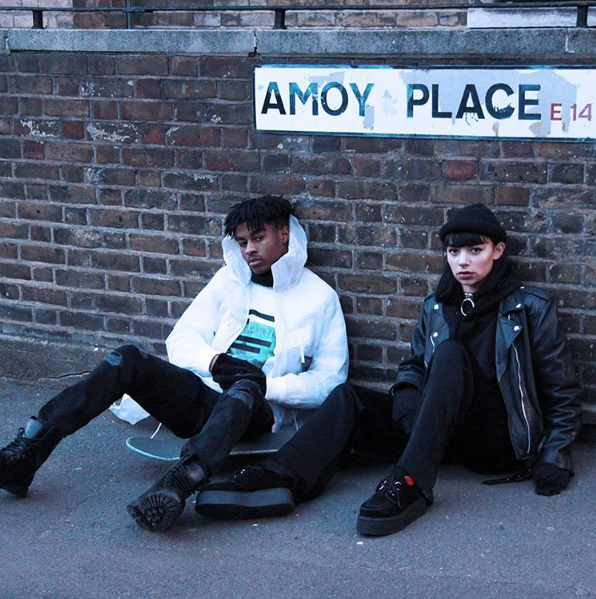 These hints of sub-cultural roots provided the perfect places for Underground’s Chinese New Year shoot. A celebration of London’s new and old sub-cultures in 2016, the year of the Monkey and Underground’s 35th anniversary!