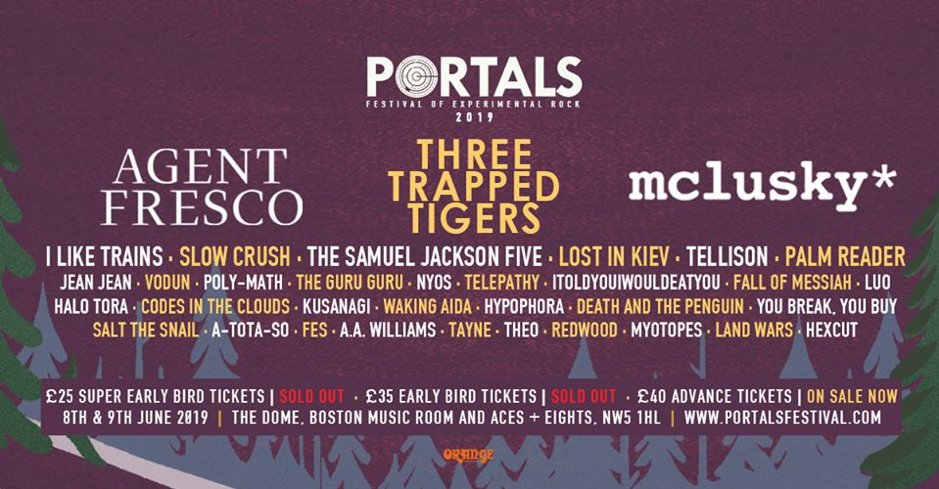 Have you ever wanted to indulge in two days-worth of live rock-music from around the world? Well never fear because Portals Festival have got you covered. Forget turning up your head phones to your favourite math rock band or dipping your toe in experimental tracks from your bedroom and get yourself down to Tufnell Park for London’s only two-festival dedicated to all your post-rock needs.

After the success of last year’s performances, Portals Festival have had the chance to liven up your weekend once again on the 8th and 9th of June 2019. Staging 35 bands over two days and now three stages, rockers from around the world and nationwide are taking over North London for one weekend only. With performances alternating from Tufnell Park Dome, Boston Music Room and Aces and Eights, 2019’s fest is going to be bigger, better and louder than ever. Now that’s a real bang(er) for your buck.

While you may have not heard of Portals Festival, since this only their second year, organisers Portals London are making waves on the festival scene by truly cultivating a rebellious spirit and punk attitude in one reasonably priced bundle. Perhaps falling into the more underground list of music festivals the city holds, Portals’ ability to put on a party full of post-rock festivities should not be underestimated. Refusing to stage orthodox sounds, Portals is an independent festival through and through that embodies the DIY nature of making music culture for yourself. Its success is an inspiring reminder of just how important it is to continue celebrating individuality and supporting self-made artists. 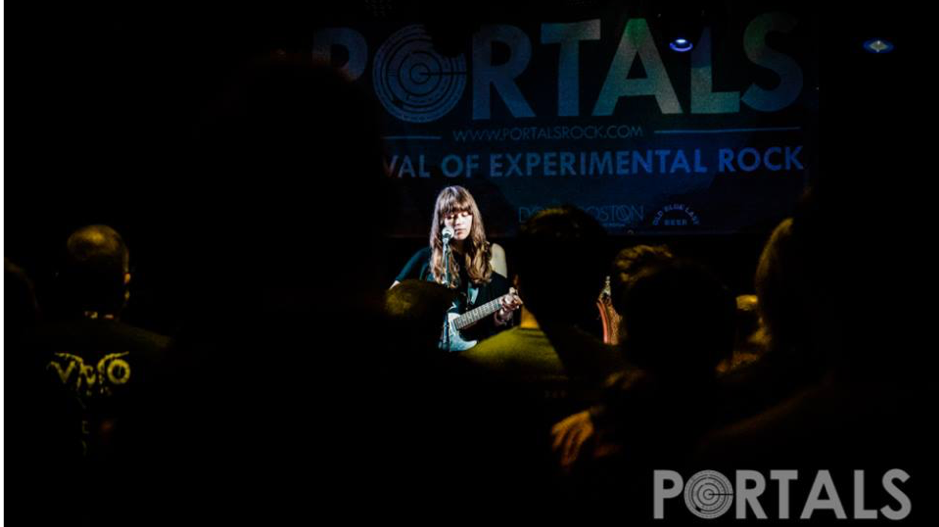 By breaking the rules and accelerating rock music into the future, the festival will putting on bands who refuse to stay in the past and be complicit with the confines of categorisation. Instead it will see Icelandic art rock band Agent Fresco headline The Dome on Saturday and electronica-rockers Three Trapped Tigers take over on the Sunday, they will also be joined by bands such as The Samuel Jackson Five, Poly-Math and Palm Reader . On the smaller stages, Portals have recruited the likes of Parisian post-rockers Lost in Kiev, Jean Jean, You Break, You Buy, and codes in the Clouds (who will be playing their album Paper Canyon in full to celebrate its 10 year anniversary). Alongside such an array of enticing musicians, Portals are also ensuring that listeners’ mouths are fed as well as their eyes and ears by offering a plethora of delectable food options.

Known for its accommodating vibes, Portals Festival’s mission is to create a sanctuary for experimental music — both for its makers and takers. With this ethos, they offer you a chance to be immersed in all things experimental and get lost in the joys the avant-garde. Surpassing the boundaries way beyond the expectations of the rock genre, the festival makes it their goal to lead you by the hand through the rabbit hole and into a space filled with sound that’ll leave the ordinary (especially the time-signatures) at the door and make Monday feel like a distant memory.

Underground are lucky enough to be attending this year’s experimental rock extravaganza and will not only be reporting for those who can’t make it but also give this independent festival the exposure that it deserves. For those who find this festival tickles their atypical fancies, there are still tickets available to come along and join us in raising a glass for the prospects of what else is to come from rock music and London’s festival events. Be there or be as square a 4/4 meter (or insert other cheesy math rock pun here). 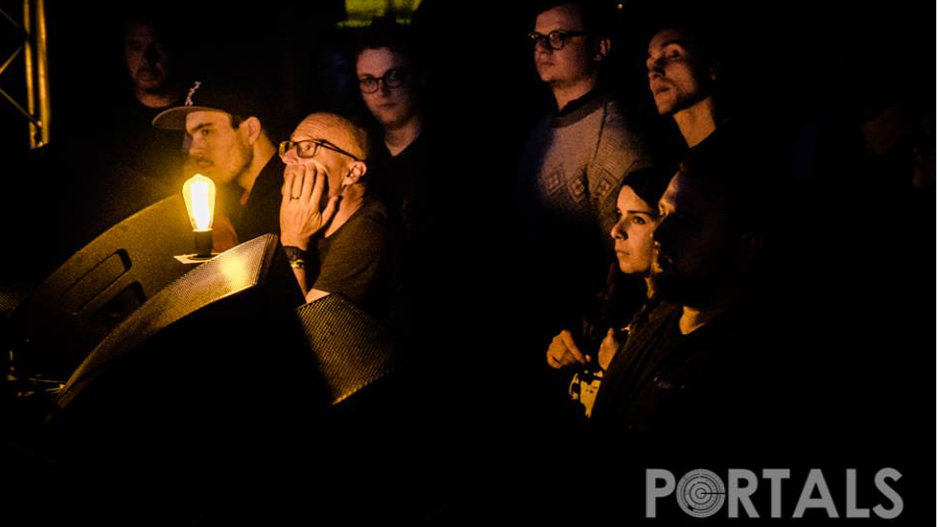