Singer, songwriter and actor, David Bowie was surely one of the most influential musicians of the 20th and early 21st century.  Publishing music from 1964 until his untimely death in 2016, Bowie had notched up an incredible 27 studio albums, 11 live albums, 51 compilation albums and 128 singles. His final album, Blackstar, was released only 2 days before his death in January 2016. 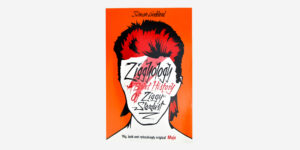 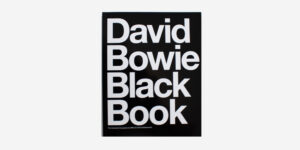 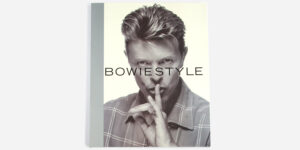 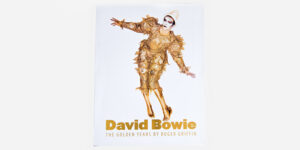 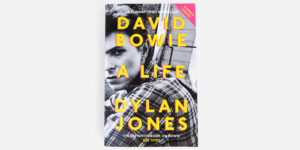 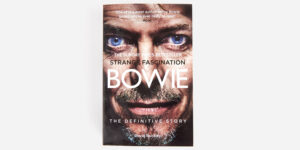