Punk had burst onto the scene with its aggressive raw energy, confrontational lyrics and rhythm guitars spewing out arrangements that were just unorthodox. It was that moment of revolutionary art, overturning what had gone before, kicking out the old guard but without a plan as to what the new guard might ultimately sound like. Punk has not run its course, it continued, and continues, to this day with its music, spirit and attitude. But it fell on the next wave of bands to exploit the change that had been bought about .So here comes Post Punk.

It’s impossible to give a start date or the name of the instigator of Post Punk. Pere Ubu had been turning out a post punk sound even before punk had turned up and Bowie and Iggy Pop had been playing in that world too. We can probably point to Public Image as being the first true Post Punk outfit. Public Image by Public Image Limited picked up punk and reinterpreted it almost as an art adding new elements including Reggae and Krautrock (think Can, Neu and Kraftwork). As PIL contained amongst its members the legendary John Lydon it was a clear sign that this was the evolution after the revolution.

Following on from PIL came a wave, or more like a tide of bands that were Post Punk. Joy Division and XTC, the Cure, the Slits, the Psychedelic Furs, Adam and the Ants, Duritti Column, Killing Joke, the Membranes, Visage and the fall. It didn’t stop there –next up The Smiths and The Jesus and Mary Chain, Mogwai all with post punk DNA and the waves do not stop there. Interpol, The Killers, The Horrors and continuing with the Foals and Eagulls- all with a lineage that can be traced back to post punk.

RIP IT UP AND START AGAIN BY SIMON REYNOLDS

TORN APART: THE LIFE OF IAN CURTIS BY Mick Middles and Lindsay Reade 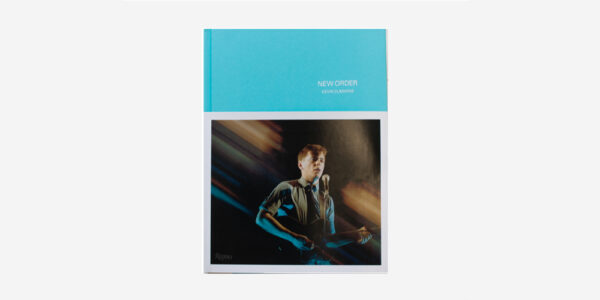 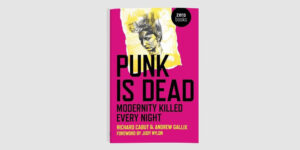 PUNK IS DEAD: MODERNITY KILLED EVERY NIGHT BY RICHARD CABUT AND ANDREW GALLIX

JOY DEVOTION: THE IMPORTANCE OF IAN CURTIS AND FAN CULTURE