Long is instantly recognisable by its monochrome palette and bold iconography tempered by an oversized unisex silhouette.
The cult clothing brand was established in 2008 by emerging designers Gareth Emmett and Rhys Dawney who quickly won fans amongst today’s incendiary fashion crowd. With a vast worldwide following including London, New York, and Tokyo the label has become a global entity.

Inhabiting the burgeoning youth market the designers unite their enthusiasm for fashion with subculture, hosting club nights and collaborating with many subversive brands from Boy London to Bearbrick.

Underground first collaborated with Long in 2013 and here we revisit the collaboration with a re-release of the styles and a new Gripper Boot added to the collection. 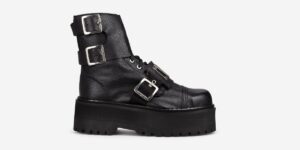 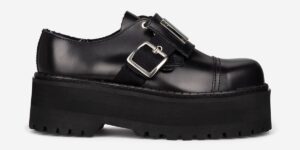 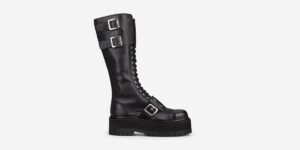