Emerging from the Post Punk scene and fusing the darker elements of the music with Gothic literature, Victorian costume and horror movies, the Goth Scene was one of the great sub-cultures of the early 1980’s. Providing inspiration for bands and fashion designers ever since, it remains one of the key influencers.

Gothic transformed to the Lolita look which is captured in the book of the same name by Katsuhiko Ishikawa and Masayuki Yoshinaga. The inspiration is featured in the Café Royal Book of Undercliff Cemetery Bradford 1980s-90s by Ian Beesley. And there are great shots of the Manchester Gothic Scene in Kevin Cummins’ So it Goes. 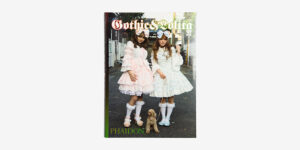 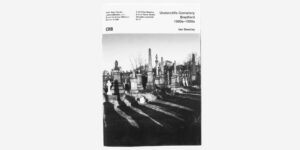