THE AUTHENTIC TARTAN – MADE IN THE UNITED KINGDOM

Tartan, or in Scottish Gaelic, breacan, consists of vertical and horizontal yarn that criss-cross each other to form a regular pattern. The yarn is pre-dyed, and the warp and weft are woven at right angles to one another and produce square patterns that appear to merge into one another, and this collection of square patterns is known as a sett. The variation of width and colour of the yarns produce an infinite number of patterns.

The tartan patterns varied from region to region in Scotland and would be determined to some extent by the availability of local dyes that dictated the colour. They were in that sense a very regional or local pattern. Tartan was banned in 1746 as the rebel clans were brought under control and gradually became associated with the individual family clans. In the 19th century, Tartan was further appropriated by the establishment as the dress for the landed classes and the aristocracy. It had been stealthy moved from local dress to symbolic pomp. Only in the 20th century with the emergence of Punk did Tartan suddenly find itself re-appropriated and fashioned to oppose authority and regulation. It was a re-appropriation of the re-appropriated and its use now shared between the two polar opposites of British culture.

For Underground, The Authentic Tartan is one of those materials that is always likely to appear in our collections. The authenticity of the design and the constant struggle for its ownership keeps it close to us. Our Tartan fabric is authentically woven in the United Kingdom. Each Tartan design is an authentic pattern from a Scottish clan including Lindsay, McQueen and Macbeth or a more familiar pattern including Black Watch or Stewart. The Authentic Tartan and the Creeper are contested amalgams of civility and disobedience. Tradition and Revolution. Order and Chaos. Obedience and Disobedience. Punk vs Royal. 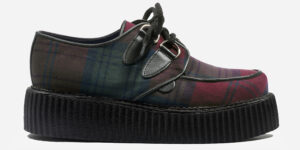 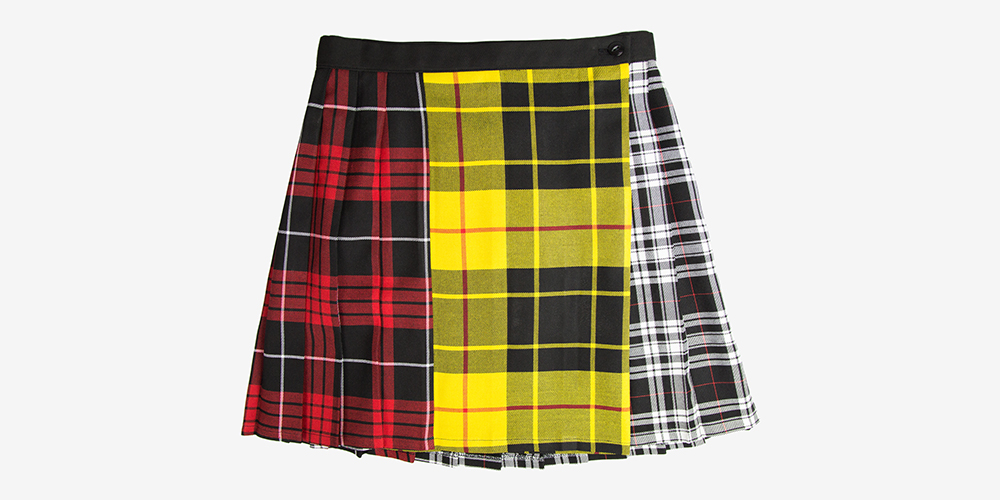 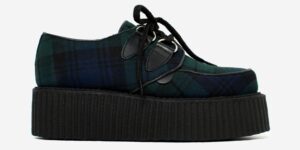 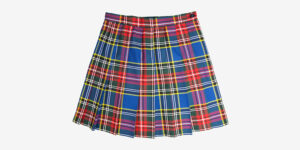 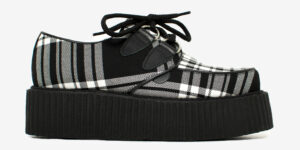 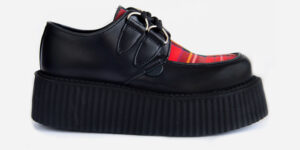 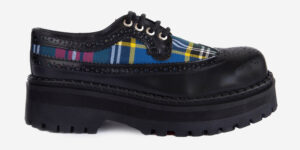 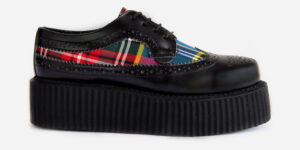 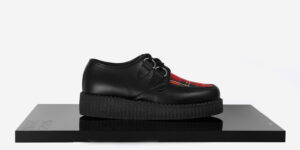 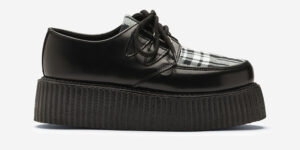 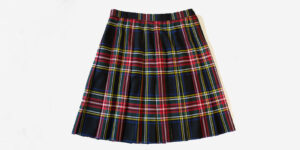 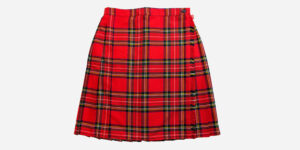 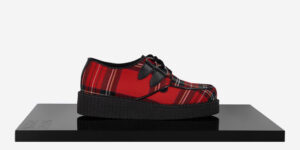 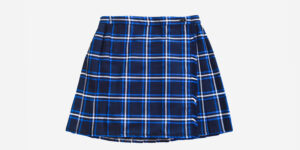 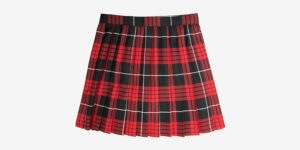