“24 Hour Party People is a sparkling series of anecdotes, brushed sometimes with humour, sometimes with sadness, that captures perfectly the fleeting energy of a time in music that is now part of a folklore.”

“This is not my story, I’m not Prince Hamlet, nor was ever meant to be. This is not a book about me. I’m a minor character in my own story. Truly Dickensian hero, bit of a wally, bit of a cipher, surrounded by bizarre, larger-than-life characters. This is about the music and the people who made the music.” – Tony Wilson

The mythological music legend Tony Wilson is an iconic institution in his own right. Mr Manchester – as he has now been crowned – was intuitive when it came to music. He truly believed in a city that was otherwise discarded as unremarkable. 24 Hour Party People – the novelisation of the cult film classic under the same name – is a semi-fictionalisation, quasi-autobiography from a man whose idiosyncratic style and tendency for subversion has now immortalised itself.

Electrified by the energy and possibilities of pop culture as a vessel for change, Tony, alongside some of his closest friends – created Factory Records in 1978. The label, now a lore in Manchester’s musical heritage, famously signed Joy Division’s contract in blood, which propelled them into a brief, bittersweet yet glimmering career. Tony also signed New Order, and the Happy Mondays. In 1982, Tony opened the Hacienda nightclub which soon became known as the Mecca of Manchester, and home to the rave-based subculture of Madchester. He was inherently disinterested in money – take for example the 3.5p loss on every sale of Blue Monday because he wanted a nice sleeve for the 12” – and hedonistically drove the Hacienda, and himself to its demise.

Tony was an autonomous architect when it came to music, and his innate intuitiveness was what made him so magical. Tony had ceaseless enthusiasm for music, and it was precisely that enthusiasm that was the countercultural catalyst for a city that was otherwise doomed.

If you’re interested in the Manchester music scene, we also recommend: So It Goes by Kevin Cummins and The Hacienda: How Not to Run a Club by Peter Hook

OUR SELECTION OF BOOKS ABOUT MANCHESTER

Of the great cities in the UK, there are few, if any, that can match the musical creativity and output of Manchester. With a history of rebellion and innovation, Manchester was one of the great centres of Northern Soul, a big punk player, the Post Punk capital, home to the Hacienda club, an Oasis of indie rock and a raving Madchester.

With bands like The Blinders, Cabbage Band, Man Made and Pale Waves there is no shortage of new talent from Undergrounds hometown. We have curated a collection of books that reflect the music culture of the city from Joy Division to The Buzzcocks, Factory Records and The Hacienda to Kevin Cummins, Oasis and the Stone Roses. 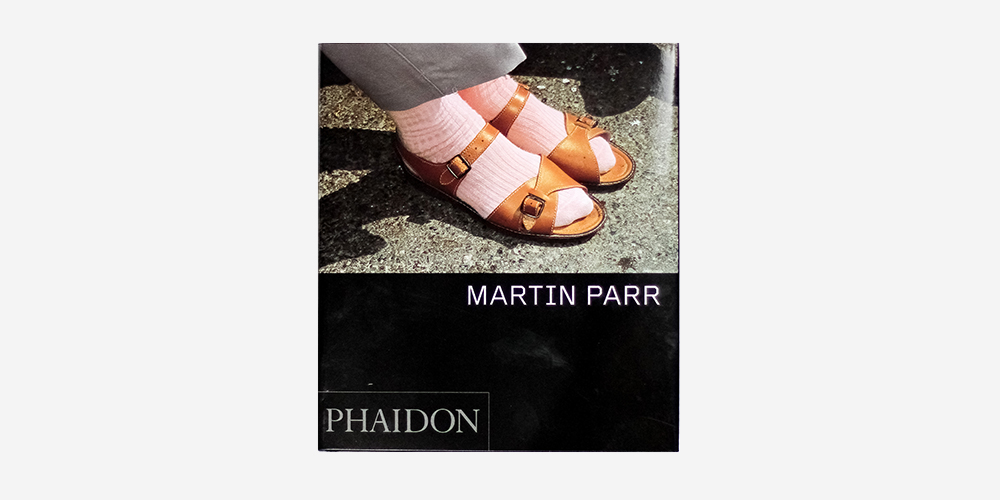 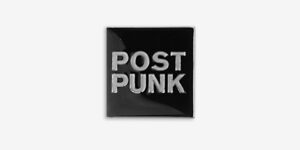