Amy Winehouse: A Life Through The Lens by Darren & Elliott Bloom, with Matt Trollope

Amy Winehouse: A Life Through The Lens

“This incredible collection of photos, shot by Darren and Elliott Bloom between 2005 and 2011, chronicles the troubled career of a legendary singer who tragically died at the age of 27.”

In Amy Winehouse: A Life Through The Lens, all aspects of Amy Winehouse’s life are covered as she enthusiastically talks to fans, inhabits London’s clubs and pubs, and browses in neon-lit convenience stores, whilst also revealing an artist troubled by substance abuse and ill-judged relationships. These images capture the highs and lows of a hugely talented but flawed young woman, whose every move attracted the attention of the press.

Darren and Elliott Bloom’s family knew the Winehouse family and this connection gave them a unique opportunity to work alongside Amy. As her fame grew, the Bloom brothers became Amy’s ‘official’ paparazzi in the hope of clawing back some control over the media feeding frenzy. Many of their images appeared in the acclaimed 2015 Oscar-winning documentary ‘Amy’.

If you’re interested in the punk music scene, we also recommend: Revenge of the She-Punks by Vivien Goldman and Patti Smith: A Biography by Nick Johnstone

OUR SELECTION OF BOOKS ABOUT WOMEN IN MUSIC

Here at Underground we have always been forward in the promotion of Women in Music. So, it makes sense that we have made efforts to curate a wider selection of books & prints that focus on Women in Music, whether it’s about the indie scene, the punk scene or the rock scene.

Surely, we have popular titles that you might expect, such as Patti Smith: A Biography or Dayglo: The Poly Styrene Story, but also the work of photographers Sheila Rock and Janette Beckman and the autobiography of the girl of Punk, Jordan. From female-fronted bands to female punk icons, let’s take time to examine and celebrate the success of these female musicians. 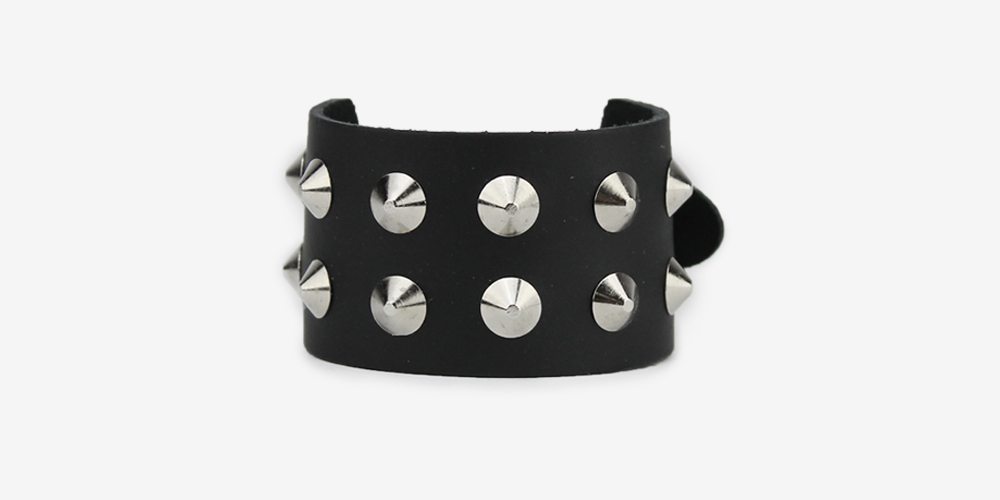 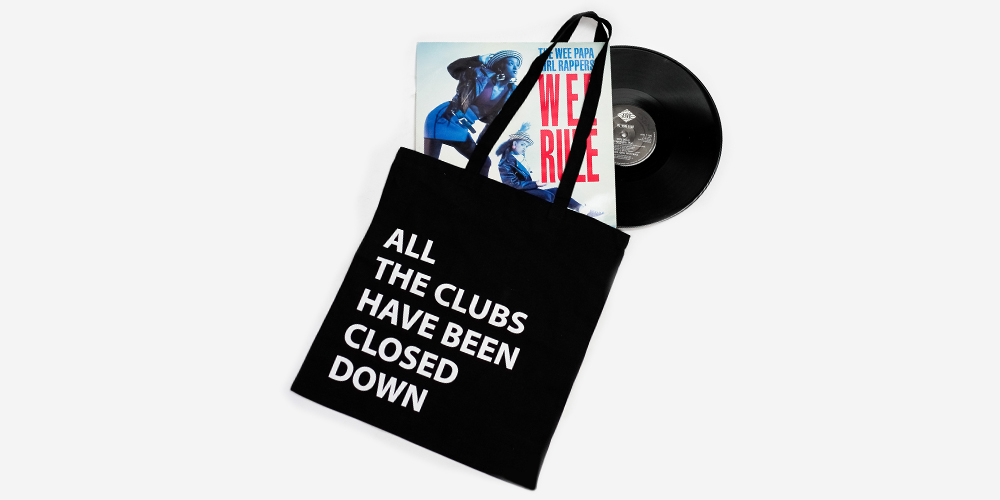 UNDERGROUND TOTE BAG – ALL THE CLUBS HAVE BEEN CLOSED DOWN – BLACK