The Apollo Creeper is a monk creeper shoe, constructed on a walled, pointed-toe last and has a buckle fastening and nickel studs.

This style is manufactured as a Special Order on our production line which takes approximately 10-12 weeks to complete. Please email us at customerservice@underground-england.com if you have any questions. 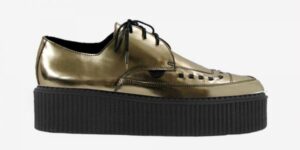 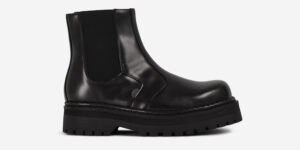 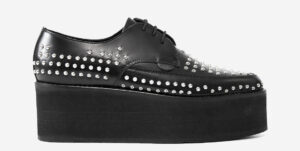