THIS STYLE IS CUSTOM MADE

This style is manufactured as a Special Order on our production line which takes approximately 12 weeks to complete. We will be unable to accept cancellation or a return for a refund, but we do offer the option to exchange your order for a different size if the fitting is not suitable or exchange them for a different style.

This style is manufactured as a Special Order on our production line which takes approximately 12 weeks to complete. Please email us at [email protected] if you have any question 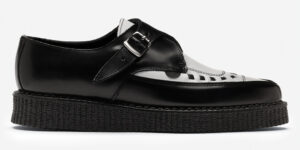 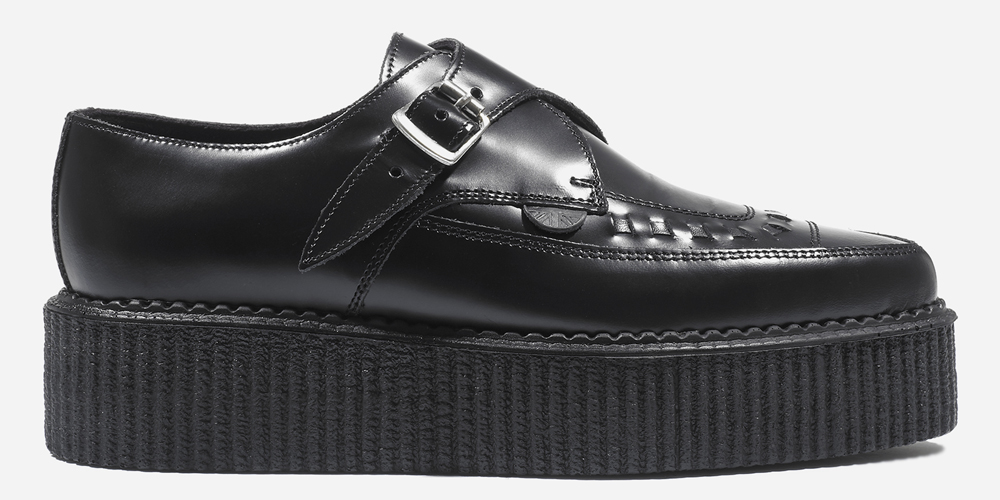 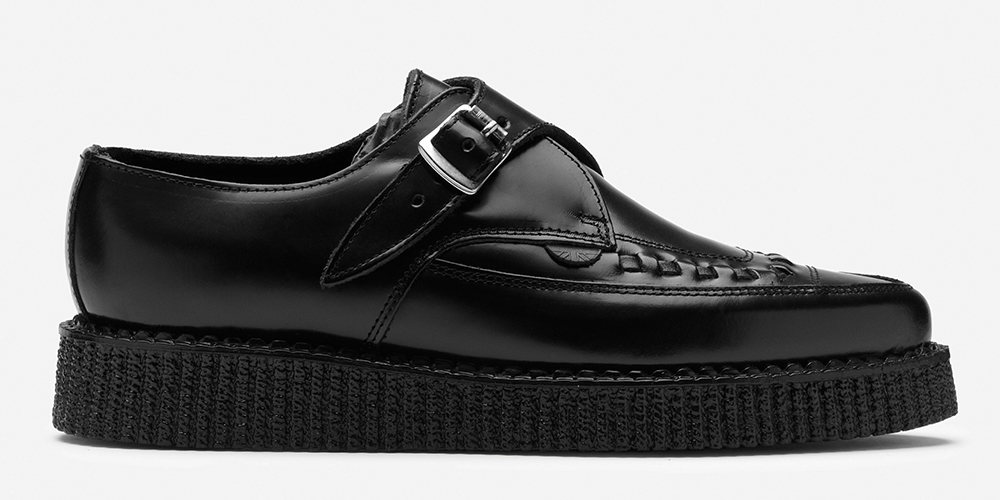 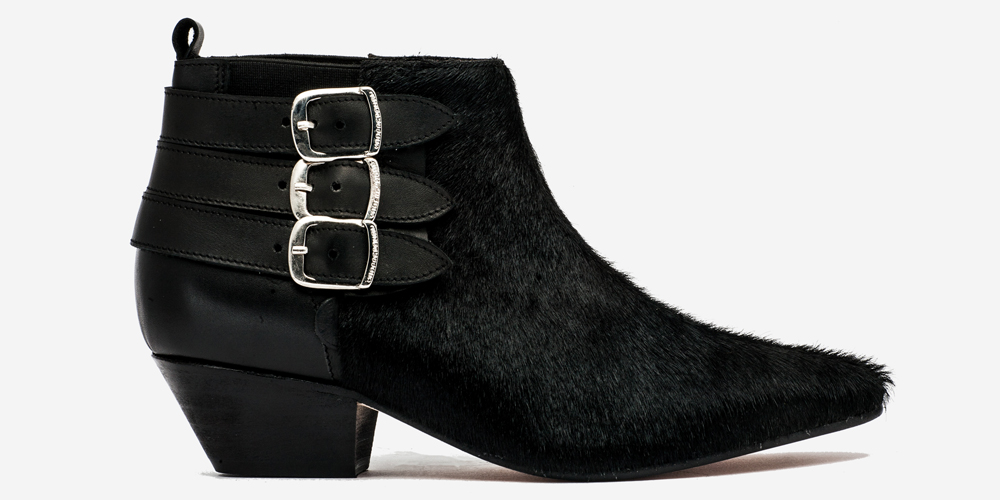 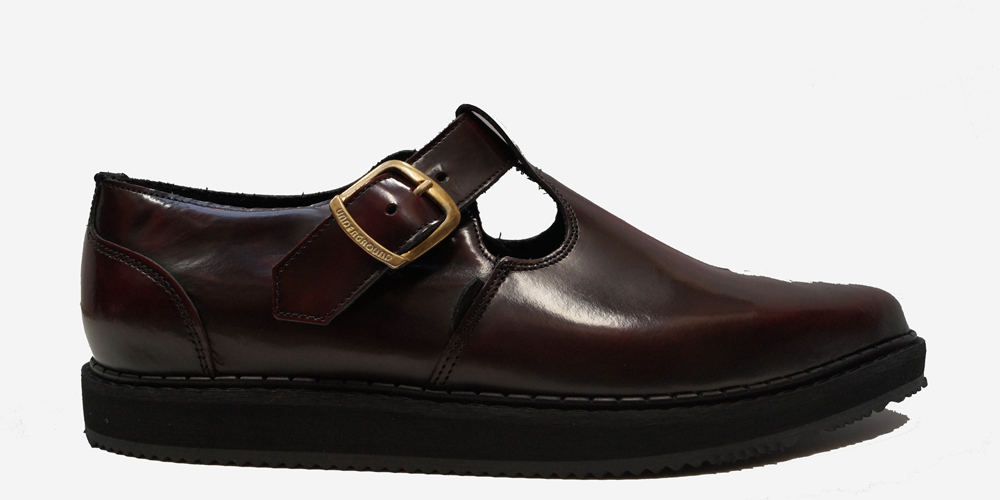