Made in UK – Underground

These badges reference our adherence to British Sub Culture, British Music and our support for live music using some familiar lyrics as well as touching on the obvious 1970’s punk references. Join the BAND. Made in the UK of course. 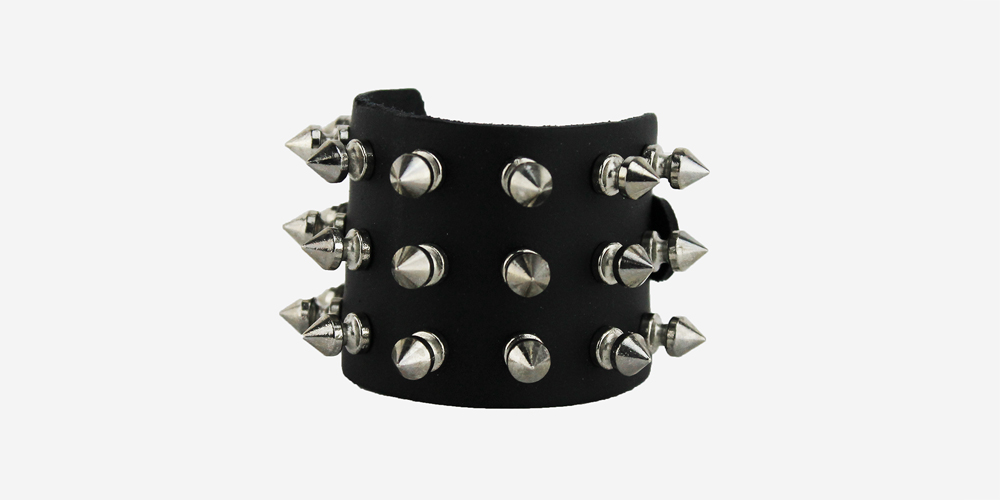 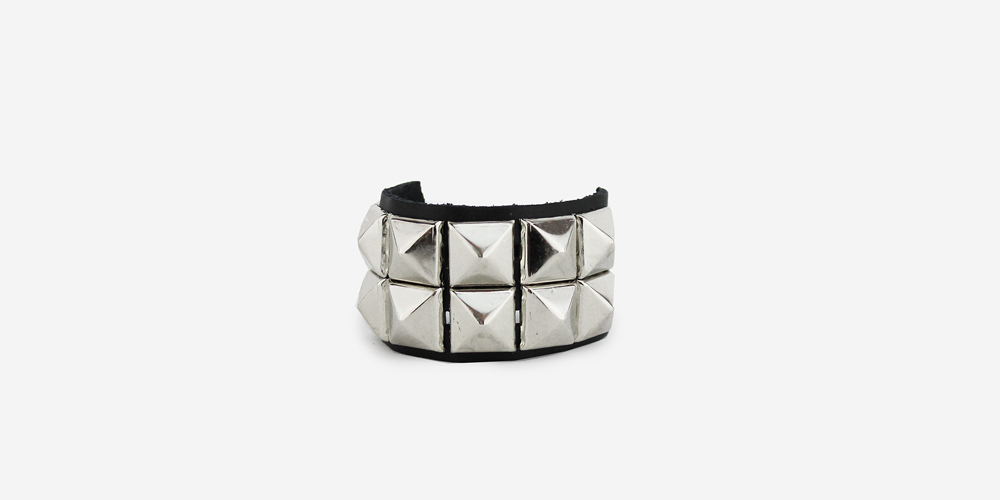 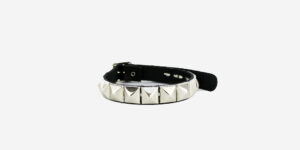