SHOE HEIGHT:
AT HEEL – 18cm (Height of the shoe upper)

The Winklepicker is available in UK sizes 2-13. If your size is out of stock and you would like to make a custom order (8-12 weeks production), please email us at customerservice@underground-england.com 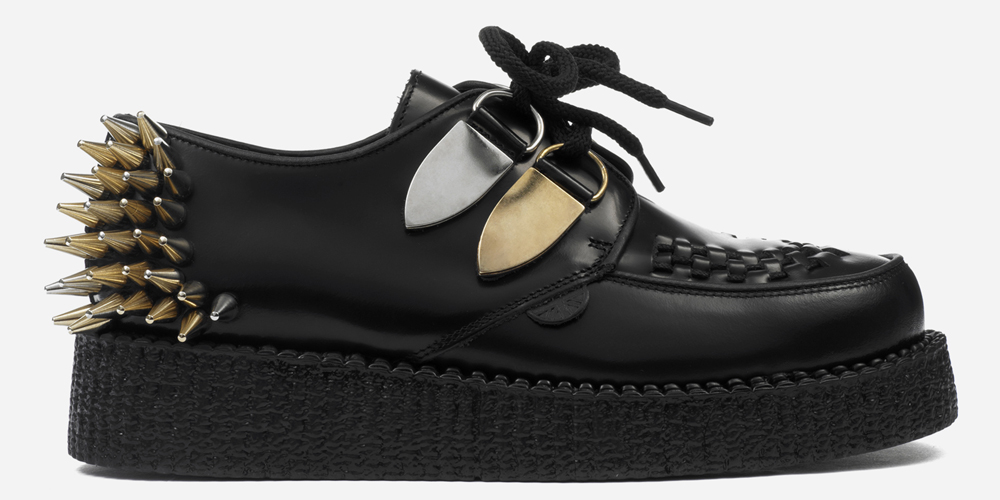 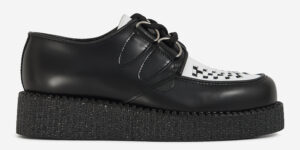 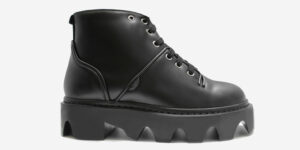