Celebrating its 40th year, Underground, the British subculture inspired shoe brand, is stepping out to include cultural and lifestyle events in its offering. As an independent brand we recognise the importance of subculture and look to support those movements, past and present, wherever we can.

Underground and Rebel Reel Cine Club have teamed up to present the first in a series of film screenings. Each film selected is a subculture classic that captures a seminal event or ground-breaking moment in the underground world. Presented in indoor and outdoor locations that capture the atmosphere of the film itself, each screening is a unique opportunity to view a classic in the company of a limited audience.

The first screening is Derek Jarman’s Jubilee, the 1978 cult Punk film that portrayed the physical and moral decay of London, set at the time of the Queen’s 1977 Silver Jubilee. The cast includes Jordan, Toyah Wilcox, Adam Ant and Jayne County, with cameos from Siouxsie and the Banshees and The Slits.

The screening is preceded by a compilation of short films by Julie Verhoeven and a presentation of the photography from PUNK LONDON 77, the iconic work of Derek Ridgers.

The outdoor screening takes place on July 15th at the Strongroom Bar and Kitchen Courtyard, 120 Curtain Road, Shoreditch EC2A 3SQ. Doors open at 19.00 and the film is at 21.00 with a bar and hot food open until midnight and a DJ set including Jeff Munday.

The Strongroom is a perfect venue with the recording studios that have played host to The Prodigy, Nick Cave and FKA Twigs and decorated with artworks of the legendary Jamie Reid.

Your ticket includes a 10% discount voucher for your next online purchase on the Underground store. 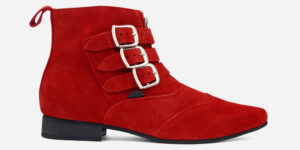 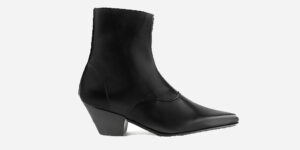 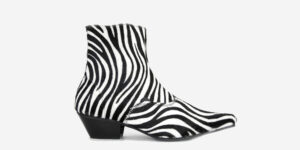