“Mod Art is a best seller in the genre and considered a defining work on the subculture.”

Examining and illustrating the art scene surrounding the birth of modernism and its simultaneous rise among the burgeoning working class Mod scene of the Sixties, Paul Anderson’s Mod Art is the definitive work on the visual culture of Mod. With interviews from key artists, scene members and a rich understanding of the how the collision of high art and mass culture formed, this book will appeal to fans of history, music, fashion and art. Gorgeously illustrated with a treasure trove of hundreds of colour photographs of famous, rediscovered and rare images from the era, it will be read and re-read for years to come.

This edition is limited to just 500 copies.

If you’re interested in Mods and Skinhead, we also recommend: Modzines: Fanzine Culture from the Mod Revival by Eddie Piller and Steve Rowland and Young, Gifted and Black by Michael de Koningh and Laurence Cane-Honeysett 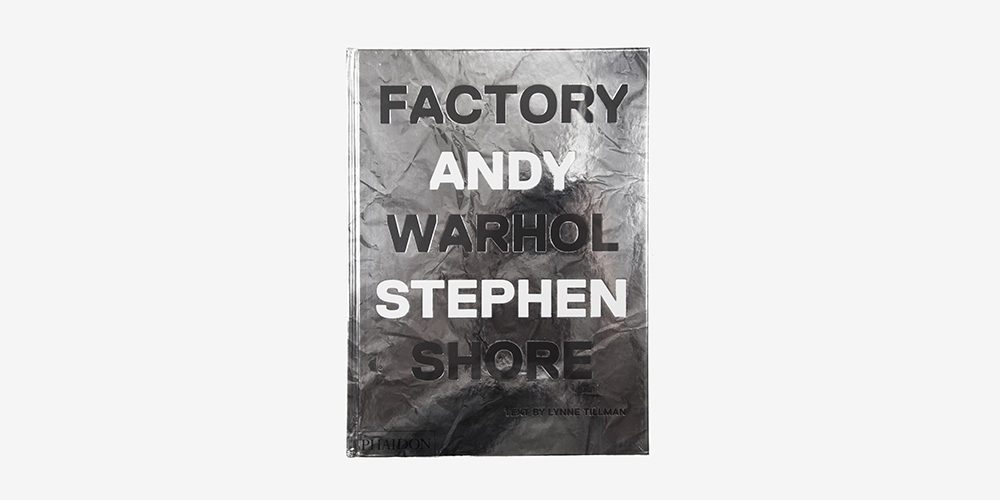