“Modzines is an original book that documents the fast living world of fanzines during the Mod revival years, fully illustrated with original artwork and photography.”

Modzines: Fanzine Culture from the Mod Revival by Eddie Piller & Steve Rowland. We all know about the zines spawned by the Punk movement but this book is an incisive account of the zines that have been at the very centre of the Mod movement.

If you’re interested in Mods and Skinhead, we also recommend: Mod: A Very British Phenomenon by Terry Rawlings and Young, Gifted and Black by Michael de Koningh and Laurence Cane-Honeysett 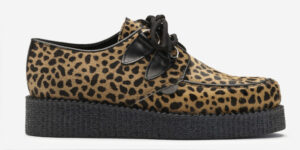