The Underground Nox is a hybrid designer sneaker in white leather that incorporates a bold silhouette synonymous with Underground, Nox is inspired by the digital representation of the movement of sound.
Nox is Nu-future Underground.

AT HEEL  11cm  -this is the height of the shoe upper

We offer free shipping to most destinations on all our footwear. Please visit our shipping page for more information.
SKU: TB-171-WHCF Categories: Footwear, Nox 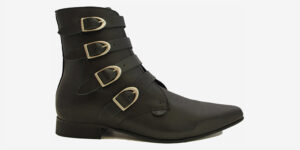 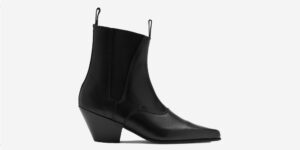 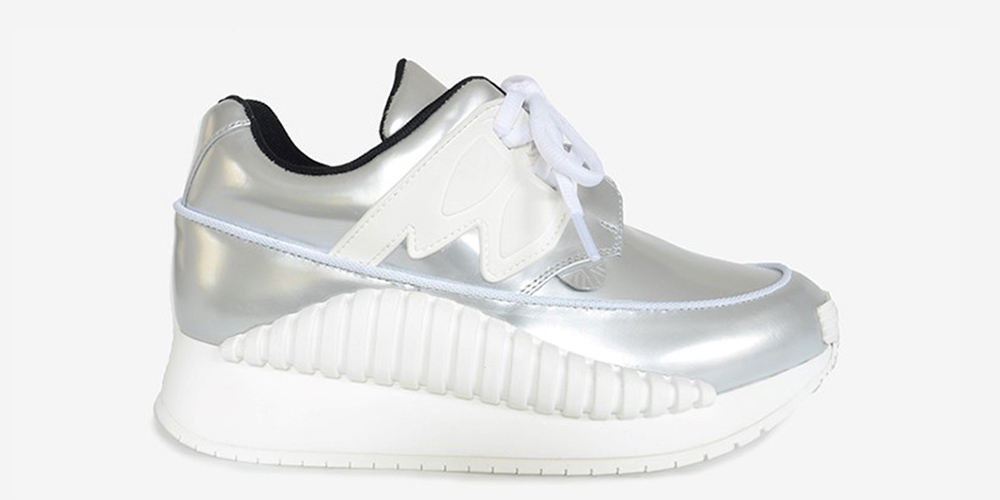 Open
The Original Steel Cap Stormer Boot- this is the t

Open
The Original Wulfrun Creeper- this option in Authe

Open
The Original Apollo Creeper in black leather from

Open
The Original Apollo Creeper in black leather from

Open
The Original Wulfrun Creeper in White Leather on a

Open
The Original Apollo Creeper- this version in black

Open
"I saw that nothing was permanent. You don't want