All our footwear is manufactured and sold in UK sizes. For your convenience we have prepared this guide to assist you in choosing the correct UK Size when placing your order.

This style is manufactured as a Special Order on our production line which takes approximately 10 –  14 weeks to complete. Please email us at customerservice@underground-england.com if you have any questions. 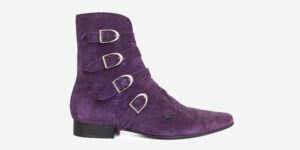 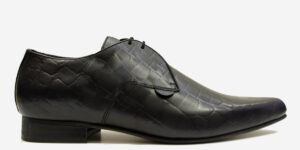 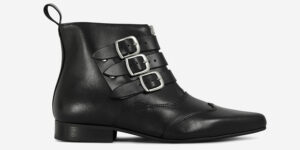