This style is available in UK sizes 2-12. If your size is out of stock and you would like to make a custom order (delivery 8-12 weeks), please email customerservice@underground-england.com

The Underground Double Sole Stormer steel cap is a 8-eyelet boot in 100% vegan black lorica leather, based on an original British Army last with screwed, cleated rubber outsole and three-row puritan stitch on the toecap.

An Underground original from the 1980’s the 8 eyelet steel cap boot, Stormer was one of the first styles produced by the brand and remains as popular as ever through the introduction of new material and sole options.

Forever popular on a single sole, the Stormer is a heroic working man’s boot that has been re-appropriated as a uniform for counter culture.

ADVICE FOR STEEL CAP SHOE SIZES
All our footwear products are listed in UK sizes. Please visit our ‘Size Chart’ page for more information.
Generally the shoe sizes for the Steel Cap collection are larger, we suggest that purchase one size down.

AT HEEL  17cm  -this is the height of the shoe upper

SIZE NOT IN STOCK?

If your size is not available in stock-We can make them for you as a special order which take around 8-12 weeks. We will be unable to accept Cancellation or a Return for a Refund, but we do offer the option to exchange your order for a different size if the fitting is not suitable or exchange them for a different style. Please contact customerservice@underground-england.com if you have any questions.

ABOUT THE UNDERGROUND STEEL CAP COLLECTION

Underground Steel Cap footwear is produced to a very high standard and offer the wearer comfort and a degree of protection. However our boots are tested in a street environment and have not been subjected to a test to check their compliance to safety standards. We cannot guarantee their performance in a situation that requires the use of footwear compliant with safety regulations. 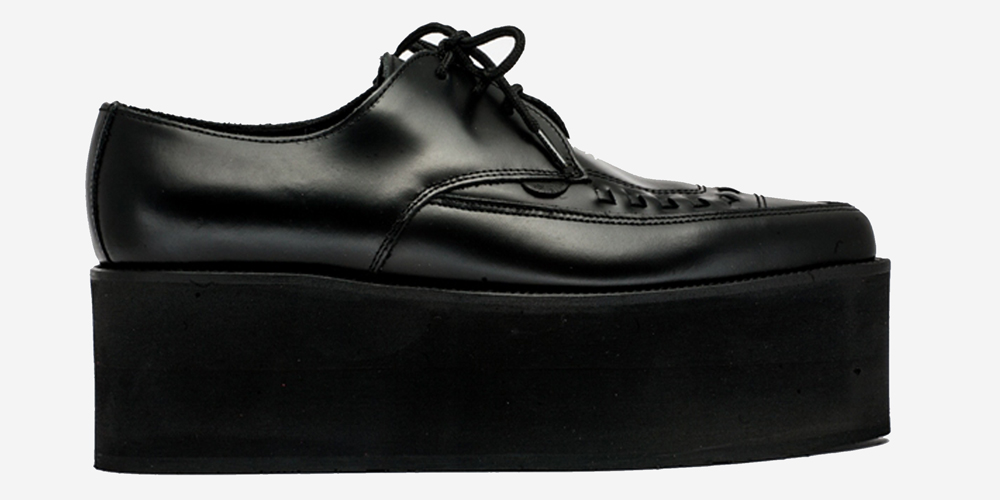 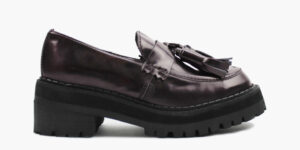 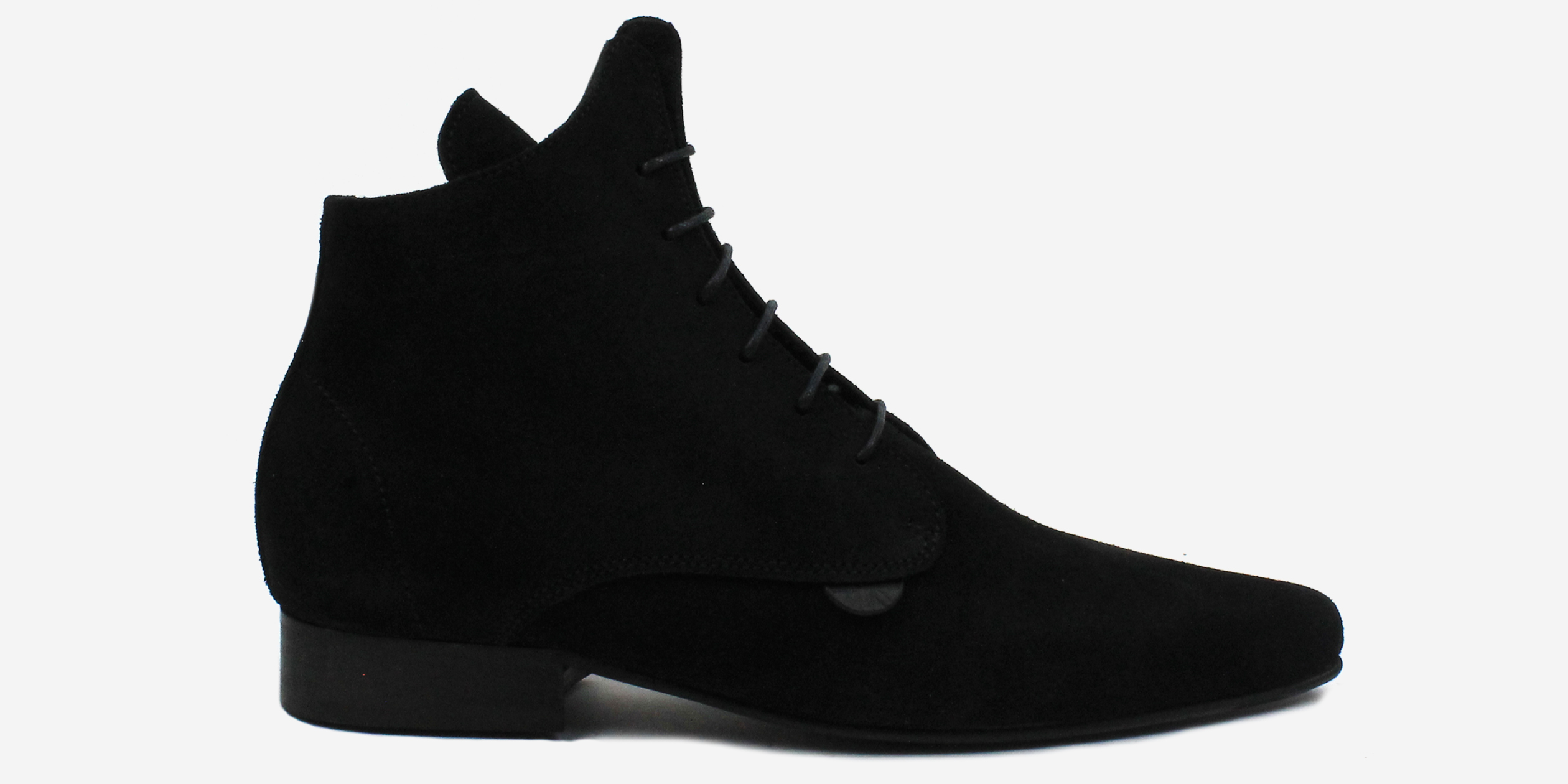