Rabbit Lock.
The R on the padlock is from the RabbIt Padlock Company. Legend has it that it was a gift from Chrissie Hynde to Sid and he never took it off , or lost the key, or the keys. Anyhow it became a fixture and featured here on the tote bag for a new age.
The same lock is available to buy on our webstore.

Hand printed in London onto a 100% cotton bag

There is a special place for Sid Viscous at Underground. Controversial yes, but his spirit and energy in the positive times were such a big contribution to the punk movement.
Born John Simon Ritchie , then taken the name of his step father to become John Beverley, and finally taking on the title of Sid Viscous, he is one of the faces of the Punk movement.

Sid Viscous joined the Sex Pistols in February 1977 after the departure of Glen Matlock. No doubt his character and behaviour helped propel The Sex Pistols to their fame and infamy but his musical contribution is not quite as clear. 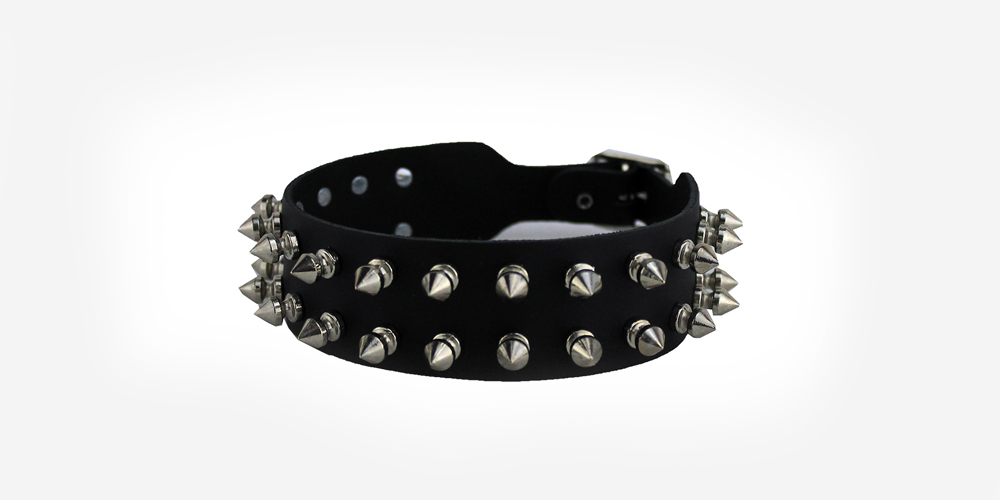 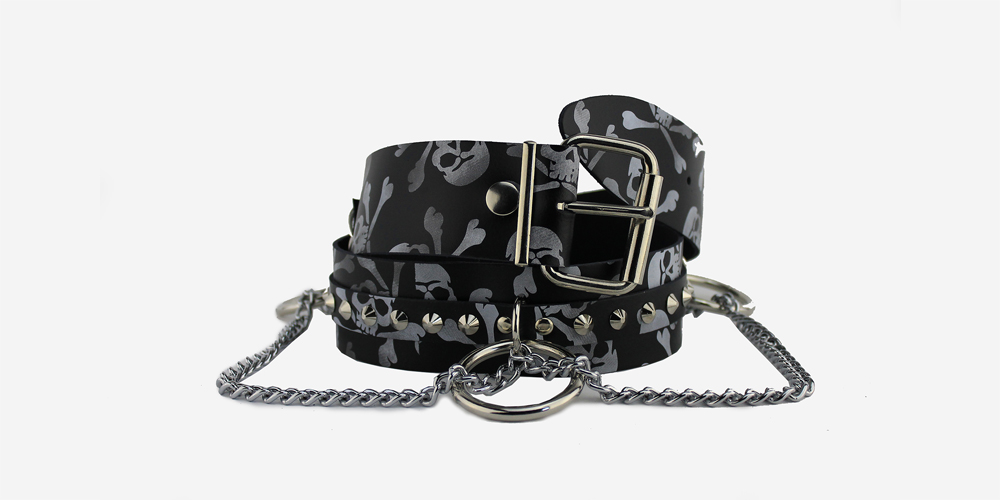 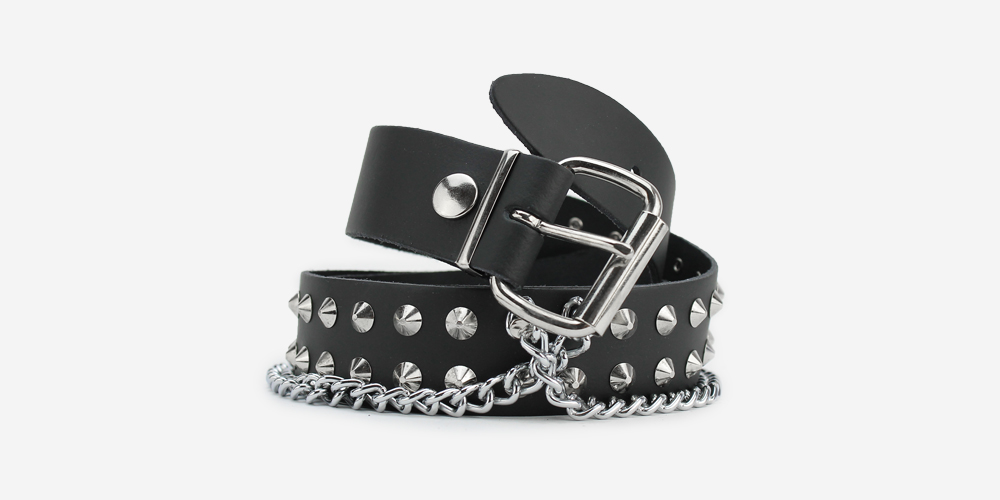