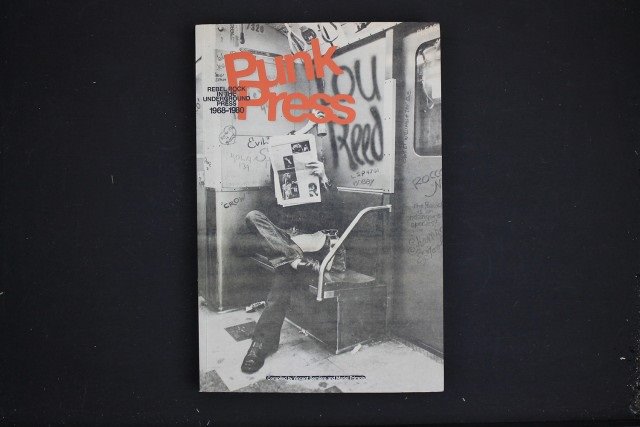 We have a great collection of books in the Underground HQ library that relate to #punklondon- the celebration of 40 years of subversive culture. The book ‘Punk Press: Rebel Rock in the Underground Press 1968-1980’ is definitely one of them. If you cut out and glued together the best bits of your entire collection of punk zines, and created a scrapbook dedicated to punk, then the result would be ‘Punk Press’.

It’s filled with original zine covers, excerpts, illustrations and photographs from the peak of the punk zine boom in the late seventies The book was compiled by the joint efforts of French natives Vincent Bernière &amp; Mariel Primois..

With a foreword by British rock journalist Jon Savage, himself involved in the fanzine era, with his zine ‘London’s Outrage’ he comments that zines “reflected the music, in that there was very little, in fact no, distance between having the idea, executing it, then broadcasting it to the world.”

The punk zine was basically a visual representation of punk, used as a way to present its anti-establishment views. The idea was to give everyone a voice, and that if you wanted to get your message out there, then you just go ahead and do it. That attitude of going against the mainstream with DIY methods was Punk at its best. 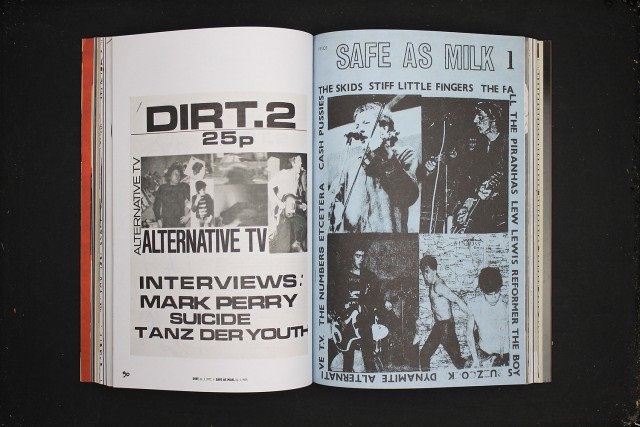