QLOWSKI on the creative community behind their debut album 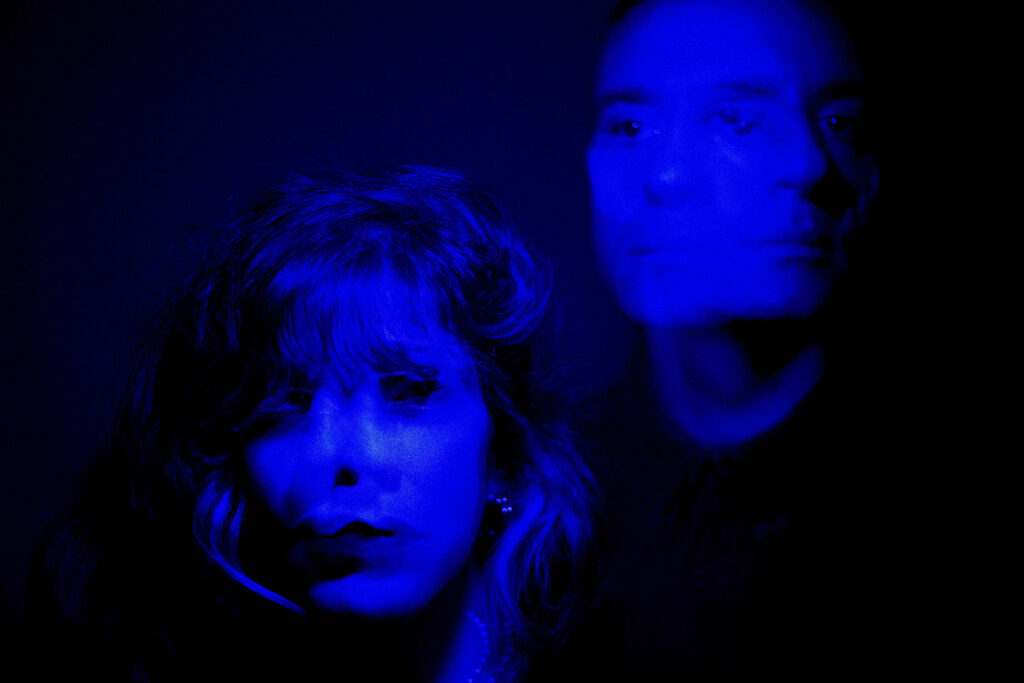 Just after recording their debut album, the world was plunged into uncertainty. Re-calibrating their artistic intent, dark “twee-punk” outfit Qlowski questioned the future and concluded that community was the only means through. The resulting LP, ‘Quale Futuro?’ is a manifesto of sorts, enveloped in baroque post-punk and a vocal dichotomy between band founders Mickey and Cecilia. We caught up with the pair to discuss their accompanying zine, political influences and, of course, their first album.

For those who don’t know, how did you come to form a band?

Mickey: Cecilia and I have known each other since we were about 16, I had some songs I was working on and was too shy to do anything with, she heard the songs and said that we should form a band! At that point we were still in Italy, we’ve had a lot of line-up changes…I think we’ve had 5 or 6 different drummers!

You’ve said that your recent single ‘Folk Song’ merges “Bologna’s humid nights, London’s emotional rollercoaster and Brighton’s menacing seagulls” – how does the combination of very these differing places with differing languages and culture manifest in your music?

M: This is the first time we’ve felt comfortable using Italian, be it as song and album titles, there’s an instrumental song on the album with a poem being recited by an Italian writer. We grew up listening to a lot of American and British bands. Moving to London made us look at Italy with pride. Bologna is called ‘The Red City’ because it is such a left-wing place, and almost a third of the population are university students, our being from there gave our music a political imprint in a very active way.

Your first EP was released in 2016 and you are due to release your debut album next month, what had been your musical trajectory from your first to latest release?

C: It’s quite a drastic change from what we’ve done so far, the album is a whole concept within itself. We have two amazing people playing with us who are musical experts (!) and their contribution definitely pushed Qlowski in a new direction.

M: I don’t like it when people insert old singles into a track list, then it becomes a collection of songs rather than an album. For example, the first song is ‘Ikea Youth part II’; ‘Ikea Youth’ was a previous single and I knew there was still a link conceptually but I wouldn’t want to repeat the same song.

You were in the studio in January 2020, just before everything imploded – which led you to reflect on the state of the world and your position as artists within it. I was wondering if you could expand on that?

M: I was so excited about 2020; we had our album to be recorded and SXSW, Primavera, Great Escape. Our drummer Christian lives in New York, we only had a week to record the whole album – we had 2 days practice and then 5 days to record everything. And then everything happened with the pandemic. I was reading over some lyrics in the first lockdown and I realised it was all already there, that the world wasn’t great. There’s even a song called ‘Lentil Soup’ where it says “stock up your food, lock up the door” we wrote that before lockdown! It was supposed to be released in September 2020 and I’m glad we had the time to think about what the album was really about. We were thinking about what do we want to do with the music we make. We thought about what we were missing from Italy and it was an ever-present feeling of solidarity; that everything you do artistically has an impact on the community. 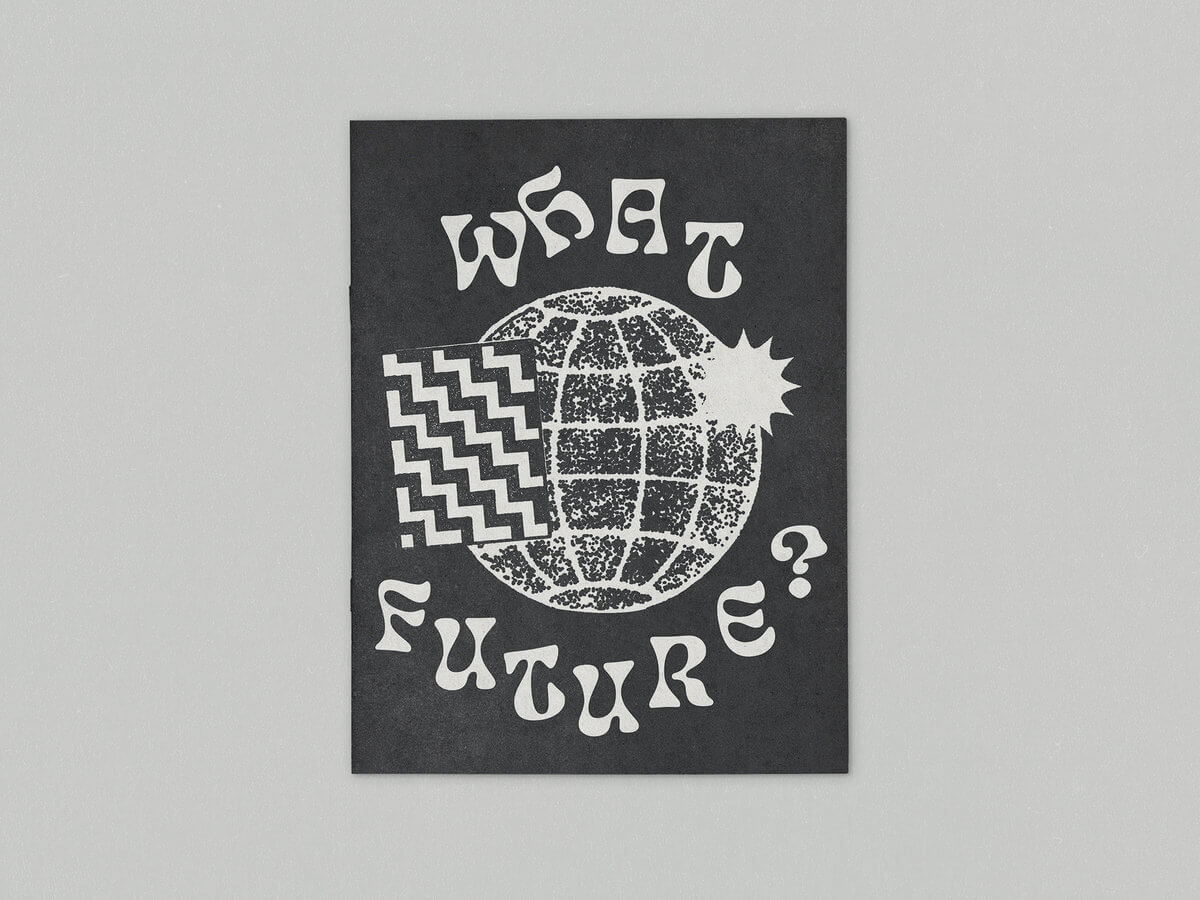 Which brings us onto the zine you’re releasing as part of the album, featuring more than 20 contributing artists, I was wondering if you could tell me more about that!

M: We thought that the best way was to reach out to friends who were musicians or artists and ask “What kind of future do you want? Do you think there is anything we can do as artists?” Some people think you can only make a difference as an activist but I’ve always been more interested in people who seeing what changes they can make within their area. In a way I’m prouder of the zine than the album; it gave me so much hope.

C: The zine is what connected all the dots in the album. I thought about the lyrics of the last song which is the only one that says “What future? What future?” and the song finished with “unity” and I feel that that song with the zine gave me the answer – the only thing we can do is to try to not destroy each other but to put each other together. The album might disappear but the feeling that this has given to us, and the network of people that’s been put together, is something that will stay.

Do you each have a favourite song from the record?

C: Mine changes every day, but for now, its ’To Be True.’ It seems so happy at the beginning; it has one or two minutes or repetitive instrumental music and it finishes with this almost-screaming; when I recorded it, I think I was crying!

M: I think it would be ‘Lotta Continua.’ I’d written that song after watching the news about the conflict between Turkey and Kurdistan, a few days before I was reading about female fighters in Kurdistan and so I had all the images of these freedom fighters in my head. I felt so defeated, but the song ended up quite hopeful; you think about these people and they still have something to fight for; they’re so inspiring.

It’s the title of the album so I’m going to ask you – What Future?

M: The only answer for us is invest in the community. To make solidarity an important word, and practice, again.

And what’s the future for you?

C: Mickey’s mind never stops so we already have some new songs. I’ve just started to play bass and I’m going to do an album with my other band too. (Ghost Car)

M: We’re playing Moth Club for the album launch and I’ve got a few gigs with my solo project (Catholic Block). I’m not too excited about the first one, it’s pretty much karaoke, I’m just playing songs and singing them so it’ll be a bit awkward with everyone seated. But I’m really looking forward to the second one!

‘Quale Futuro?’ is out on the 4th of June on Maple Death Records HERE 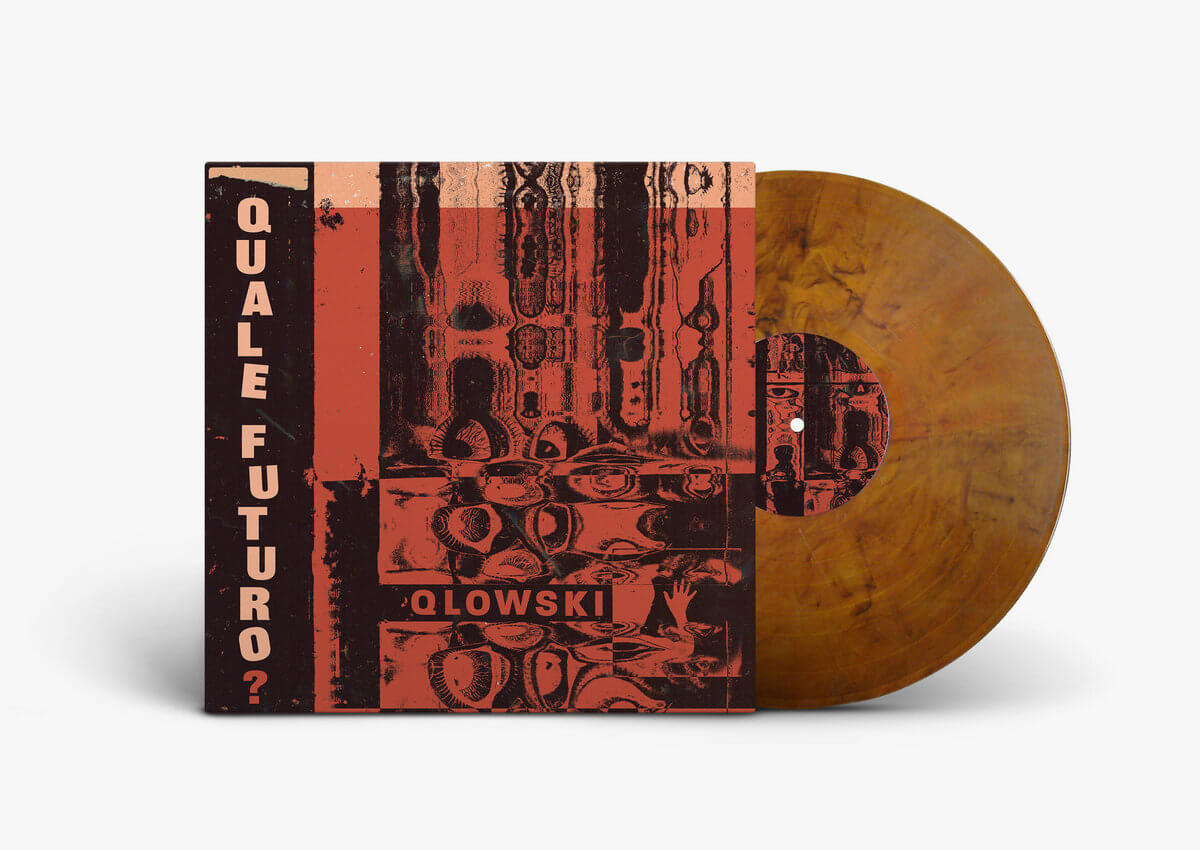