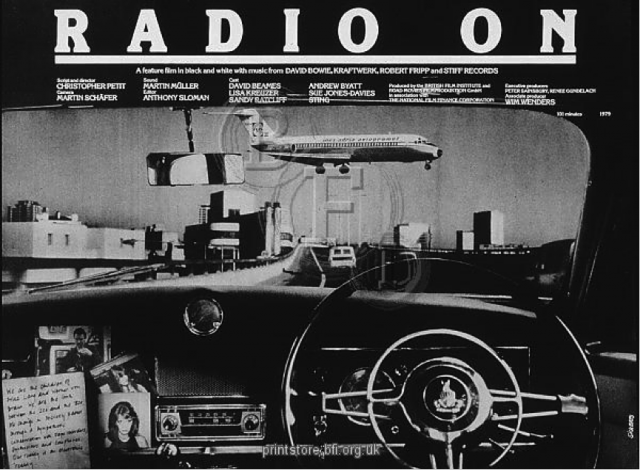 The film ‘Radio On’ is one of the landmark English films of the past 30 years and considered to be a British classic. Christopher Petit, an English novelist and filmmaker wrote and directed the movie. In the 70’s, Petit was working as a critic for Time Out with the role of Film Editor. With that kind of background, we can trust that when it comes to film, the man knows his stuff. His transition from critic to filmmaker was a success, as his old employers, Time Out reviewed the movie, giving him their stamp of approval.

The film is set in late 1970s Britain, in a post-punk era, and released in 1979. That was the time when Britain’s political and social state was about to change, as the Thatcher years were in their infancy. The story centres around a distant young DJ named Robert, played by David Beames, who is on a mission to find more information about his brother’s alleged suicide. His trip finds him travelling from London to Bristol, where en route, he meets a collection of unique individuals who join him on his pursuit for answers.

The 104-minute film is categorized as a British road movie, which is very rare for British cinema (US road movies can run from state to state or coast to coast and British road movies can be over by the time the speedo is at maximum) Petit spent a lot of time in Germany and his love of New German cinema can be clearly seen at first glance of this movie. A half-German and half-English version of the song ‘Heroes’ by David Bowie plays in the very first scene. The director is already hinting that this movie is going to be influenced by Germany as well as Britain. At the time, Petit was regularly using the style of 60s and 70s New German cinema and was a fan of director Wim Wenders’ work. He used his style as inspiration for this movie, and even got Wenders’ himself to be a co-producer. He also hired Martin Schafer, who is Wenders’ assistant cameraman to work on the movie, ensuring that it would look the way his idol’s movies do. If that wasn’t enough, he also hired one of Wim’s favourite actreses, Lisa Kreuser as Ingrid. More German music is used in the movie in a major plot point. Robert receives three cassette tapes sent to him for his birthday by his brother, and they are of Kraftwerk. The other music used in the film is from new wave bands from the late 70s including the likes of Devo.

The wacky characters that Robert meets on his trip include a German woman searching for her daughter, an army deserter as well as a huge Eddie Cochran fan played by none other than Sting. His name is Just Like Eddie and he meets him at a gas station. What follows is probably one of the better-known scenes from the film. Sting’s character finds the cassettes Robert’s dead brother sent him and plays them in his car. Robert immediately reacts and turns them off. His face is full of emotion and shows his feelings for his brother, who is the reason he is on this quest in the first place. 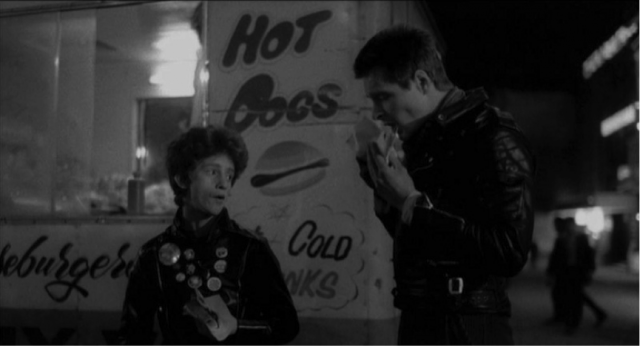 Time Out reviews Robert’s character commenting that, “his failure to communicate with those he meets on the road… becomes a rambling commentary on the obsessive, ironic disenchantment of living in Britain now”. This is the theme of the movie that Petit was trying to convey with the German style. With Britain changing, he wanted the black and white, empty landscapes and confused characters to properly convey the state of Britain at the time-that is quite detached and a strong element of state influence.

The movie ends with no conclusion, probably to show how at the time Petit wasn’t sure what would happen to Britain in the end either. Robert deserts his car and he heads out into the distance, demonstrating that he has accepted his brother’s death and is no longer searching for answers. It’s a positive ending despite the audience not having any real answers, as it shows that Robert is moving on with his life, he is moving forward to better things. Maybe this is Petit’s way of showing his optimism for Britain, showing the audience that it will get better. He is telling them to move forward and in time, things will improve. We are still waiting on that one.

‘Always Crashing In The Same Car’

Written and performed by David Bowie

Written and performed by Robert Fripp

Performed by Ian Dury & The Blockheads

Written and performed by Lene Lovich

Performed by The Rumour

‘(I Can’t Get No) Satisfaction’ 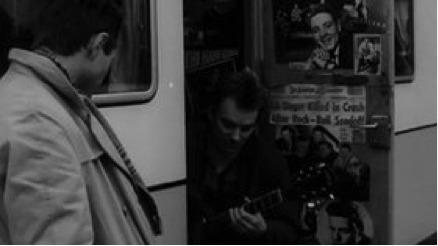 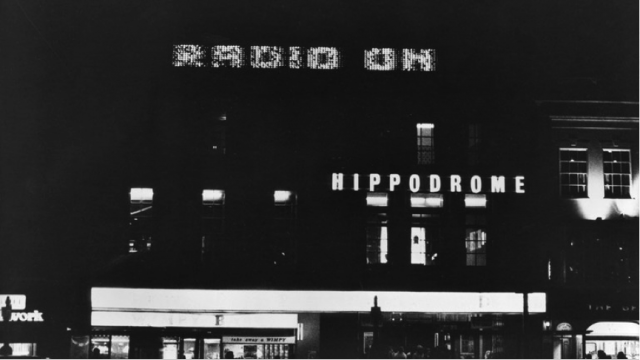 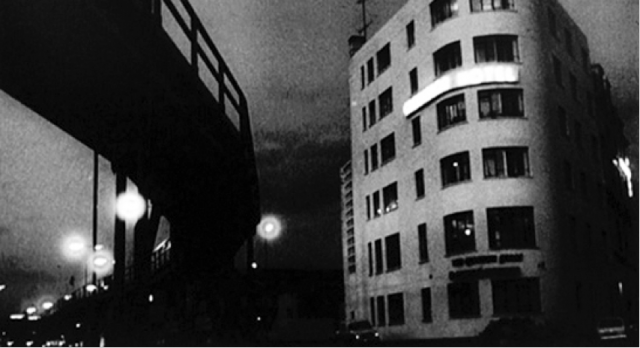