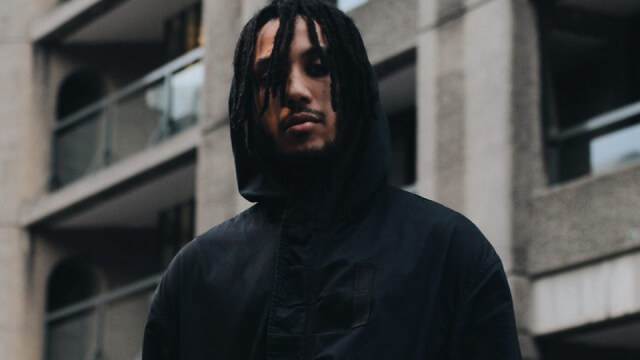 Raw, spitfire and eclectic beats to match – this can only describe music’s freshest and most exciting talents, Rocks Foe. The Croydon native has been producing since he was 15 years old, swiftly developed his versatile style and is now signed to up and coming Bristolian indie label Black Acre. Though labelled a grime producer and MC, Rocks transcends any fixed box oscillating between grime, hip hop and electronic beats to form his distinctive tracks. With such pleasantly obscure beats, it’s no surprise his influences range from Japanese video game composers to grime veterans including Wiley and Dizzee Rascal. His beats are reminiscent of Atlanta producers such as Lex Luger and Young Chop merged with grime influences – drawing the rebellious spirit of both.

With the use of electronica elements teamed with rapid-fire flows reminiscent of Ghetts or Tempa T, some have labeled him new-school grime. After all, we’ve all heard the UK accent owning Grime, but this is a whole new level with some even labeling Rocks’ music ‘UK Horrorcore’, a credit to his boundary breaking artistry and progressive style.

So far, the wiz kid has built an impressive discography with only 2 EPs. 2015 saw the release of the four track self-produced EP ‘Legion’ followed by ‘Legion Outtakes’- both projects receiving huge recognition and cosigns. The ‘Legion’ EP includes wheel up style hollow bangers such as ‘Hold That (L)’, and the 808-bass-riddled ‘Law’ and ‘Dismay’. The video for ‘Law’ was premiered on Noisey and sees intense, apolitical visuals, which complements the hard-hitting track perfectly. Rocks recently collaborated with London producer and label mate Commodo for the single ‘Set it Straight’ which showcases his powerful bars over the booming experimental beats.

Rocks has been supported by the likes of BBC 6Music, BBC 1xtra and many more platforms, shutting down radio sets across the UK including Radar and Rinse FM sets. At this rate, Rocks Foe is in his own lane and ready to set the industry ablaze.