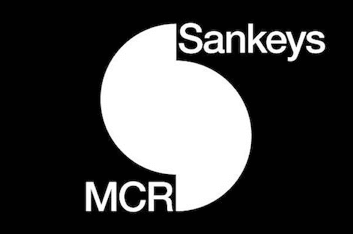 The announcement yesterday that Sankeys is to close comes as surprise but in the context of everything else that goes on it is no great shocker.

Sankeys pegged open its doors in 1994 with the full SANKEYS SOAP moniker. The old Victorian mill building had been a soap factory at some point in its working life and the club set up in the basement by Andy Spiro and Rupert Campbell (Rupert, recognised as the Godfather of the Manchester dance music scene sadly died back in 2015) .The club closed down in 1998 but was back up again in 2000 revived by new owners who were able to build on the reputation that had been forged in those earlier years. In 2006 the club closed up again only to open later that year with the shortened SANKEYS above the door.

Refits to the club with new lighting, Dj Booth and the addition of an outdoor urban beach, by way of lorry loads of Bahamas sand brought the club to a new level the club reached a new height in 2010 when it scooped the number one club in the world title in a reader poll for DJ mag. The club with its distinct underground electronic, house, techno and trance was a name recognised nationally and globally. Every Dj and live act worth mentioning has had a residency or appearance at the club including the likes of Carl Cox, Chemical Brothers, Daft Punk, Bjork, Swedish House Mafia and Danny Tenaglia.

Sankeys had achieved what many clubs aspired to becoming- a brand. Sankeys Ibiza is a permanent fixture on the island circuit and there has been a franchise in New York.

So what’s happened? The Beehive Mill, home to Sankeys and also home to creatives, studios and recording studios is being sold any redeveloped into apartments. That’s it, simple as that. No discussion just a listing on a property agent site for a great development opportunity.. 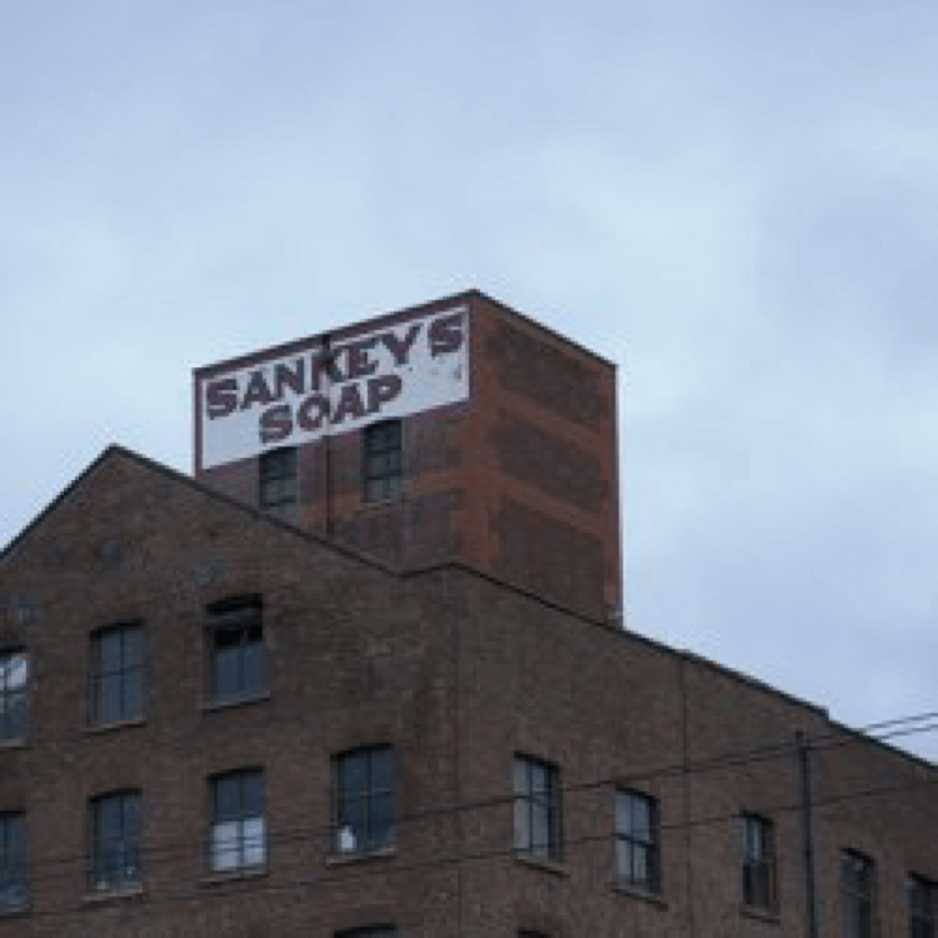 It’s the way of the club world the promoters and club owners they have a concept, an idea and they need a place to play it out. All that’s available are the forgotten buildings in the forgotten parts of town that no one else wants. They breathe life into those buildings, resuscitate them, and support the nightlife economy where no one else will go. That may continue for a few years or a decade or so but only until the light of the property developer finally starts to illuminate that part of town. The buildings and that part of town are no longer forgotten. The club? Thanks for keeping the place alive now it’s time to move on is the message from City Hall.

So that’s it. All the clubs have been closed down. You can’t really expect anything other than that from those elected to serve. With multiple interests they have more than just the clubbers to think about. They might talk about the night economy and the youth but beware the politician in a baseball cap.

Clubs come and go sure enough. They grow, they boom and sometimes they die. The owners might mismanage them, the clubbers might tire of them or the authorities might screw them down. Survival of the fittest applies here more than anywhere in the market economy. The closure of clubs is well documented on this blog and the trend to other nightlife spending, whether it be food stalls in shipping containers or weekend sessions in Prague or Berlin are eating into the nocturnal.

Let’s stop at that. Time to change the track time for a remix- check out Sankeys East- the first official launch of the Romford club is on January 28th. It’s not Manchester but that’s how it goes and Manchester’s loss is Romfords gain. Meanwhile in Manchester the flames burn ever bright with the Warehouse Project. Curated events in varying locations it’s a concept that works. Not tied to one place and able to adapt to constantly changing landscape the WHP has created a mobile brand.

ALL THE CLUBS HAVE BEEN CLOSED DOWN is not a lament, it’s not a shout from another age. No instead it’s defiance. We know your game and we are onto it. Close a club- but we will open another.

Footnote – we don’t usually mention underground on these pages- it’s not the purpose of the blog. But here is a shot of John Robb being interviewed at the Underground showroom that had a residency at the Beehive Mill back in the day. 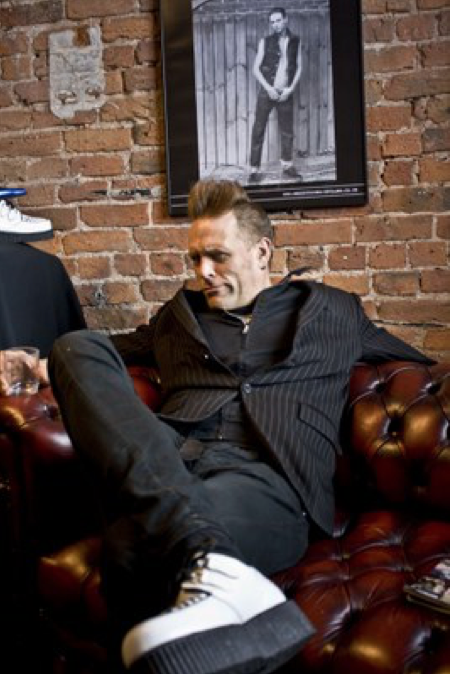