SKIDS – INTO THE VALLEY 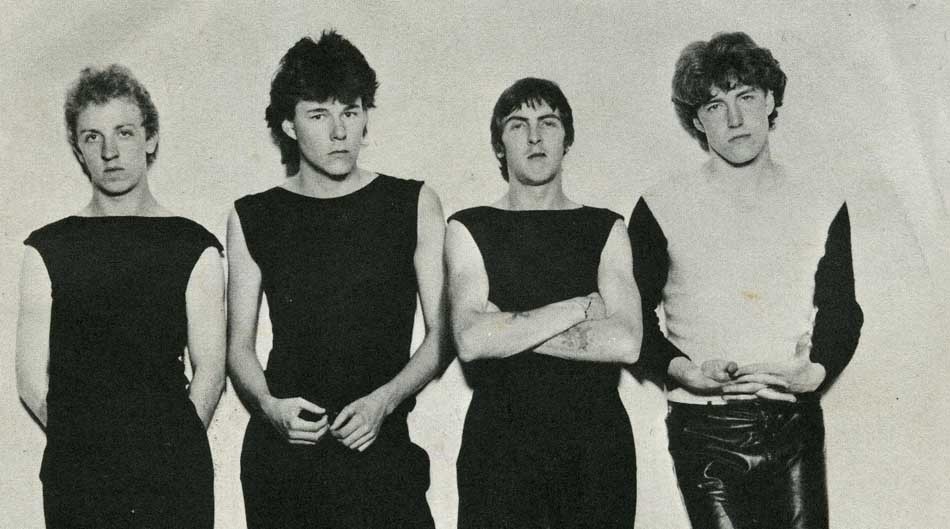 From our Vinyl collection, Into the Valley, from 1979 , by the Skids and taken from their album Sacred to Dance. The lyrics by Richard Jobson and Stuart Adamson are a reference to the recruitment of young Scots into the Army and can be barely made out in parts but here they are anyway

If you are a Football fan then you might have come across it pre-match being played at The Valley , the home of Charlton Athletic or at Dunfermline Athletic the home team of the band.