We are supporting Independent Venue Week. To Scotland and we come to Sneaky Pete’s, one of the busiest music venues in Edinburgh. Nick from the venue has some positive words about the music venues out there.

How has the British music scene and independent venue scene changed since your opening as far as you noticed, especially in Edinburgh?

It feels like the independent venues in the UK are more united behind a common cause now. Edinburgh’s scene amongst venues has always been both open and tight knit though, the venue managers know each other and chat all the time. A change I’d like to see is more women running venues; when I started working in gig venues, almost all of the top brass were women, let’s get girls back up to the top. 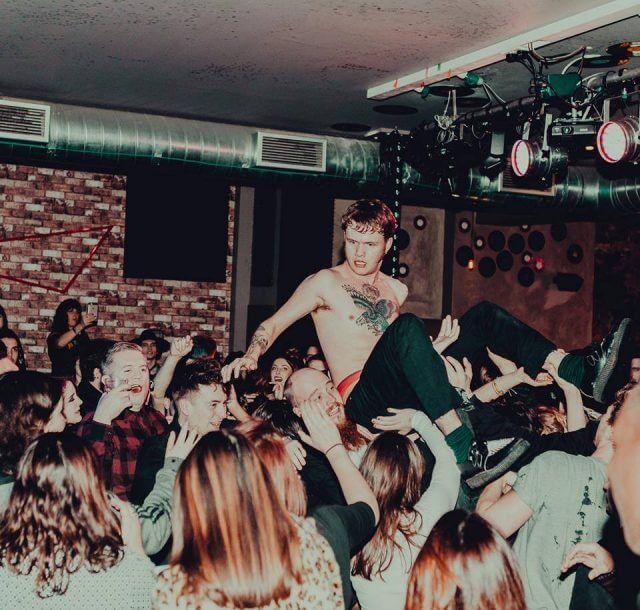 Why do you think it is important to keep music venues independent?

I think the audience will benefit in the end. Independent venues book with their own taste, and that allows diversity to flourish. If all of the UK’s venues were chains you’d see safe booking choices, and even less ways for emerging acts to hone their craft. Imagine if commercial radio ran the live music circuit, closing off competition, shrinking choice of which you can hear like they do with playlists. Doesn’t bear thinking about.

In our case, it’s all about intimacy. We work really hard to make both the gigs and the clubs a really special atmosphere, where you can really engage with the music and each other, a place where the last thing you’d want to do is look at your smartphone. 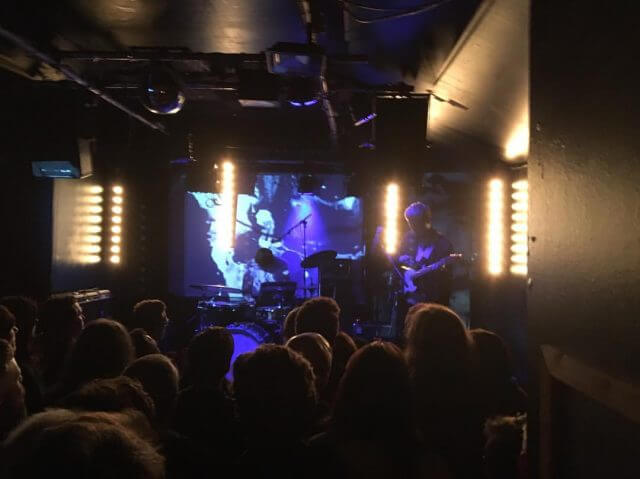 One thing most people don’t know about your venue?

There is a gigantic sunset mural hidden behind one of the plaster walls.

What are the special events during IVW?

Both The Ataris and C. Duncan’s shows are sold out, but the hidden gem is Wylde who are the first under 18 band to play here, as we had a recent change to our license allowing our gigs to be 14+. 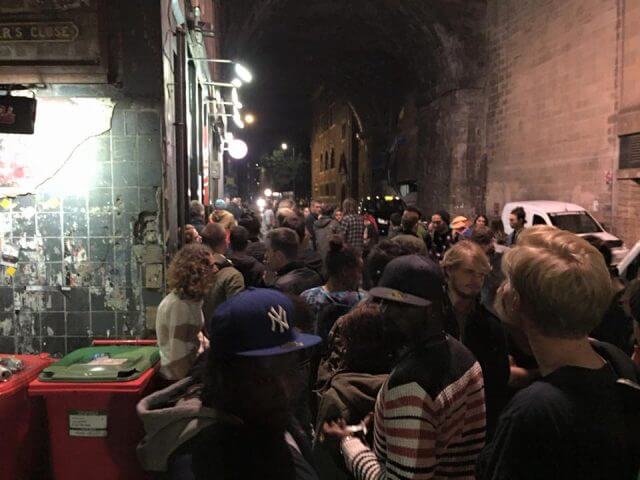 Fav gig you’ve had so far?

We’ve had over a thousand, but The Juan Maclean’s 25 minute live version of Happy House was pretty unbelievable, and sadly unrepeatable as the drummer passed away the year after.

We’re gonna keep putting on the best bands and DJs in a tiny cool space. 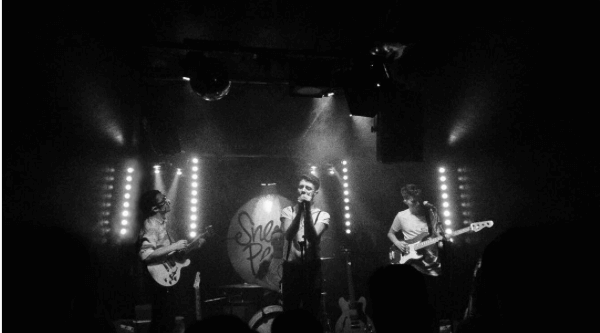 There are so many music venues that have been closed down in recent years, what’s your thought on that?

The reasons for closures are numerous so it’s not fair to pinpoint one, but I’m really glad there’s a movement led by Music Venue Trust that encourages communities to value their venues and to use them. The market trend is towards more people spending more money, but less often, and venues need to keep up with that by creating atmosphere and hosting events that are worth paying for.

Sneaky Pete’s opens to make some noise every night, check them out here: