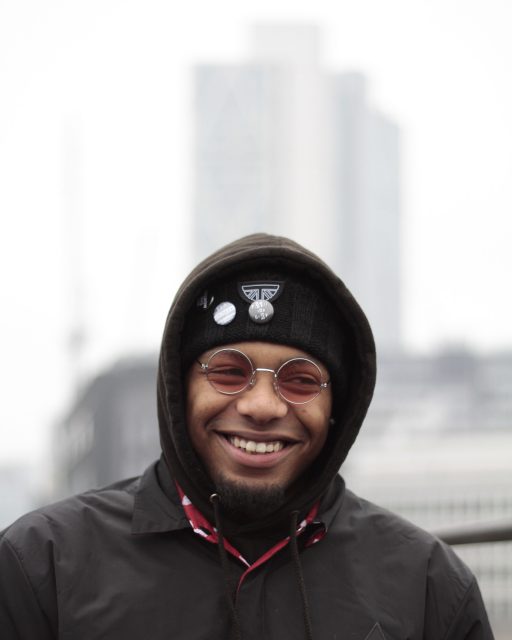 Snowy is a Nottingham based MC making waves in the Grime scene. We caught up with him before his Red Bull UK cypher today to talk music and grime across the UK.

MC’s outside of LDN are recognised as serious contenders in the Grime scene now more than ever. What are your thoughts on Grime beyond London? And do you think there is much of a difference at this point?

SNOWY: Well I’ve grown up with grime from outside of London really. I used to watch a bit of Channel U but I’m more used to stuff from Nottingham and Manchester, so its just grime to me. When Grime died in London in like 2011/2012 we were just in the Midlands doing our thing. I grew up around the people I was listening to and then I started making music with them. We used to come down to London and the people would look at us funny but it was normal for us. 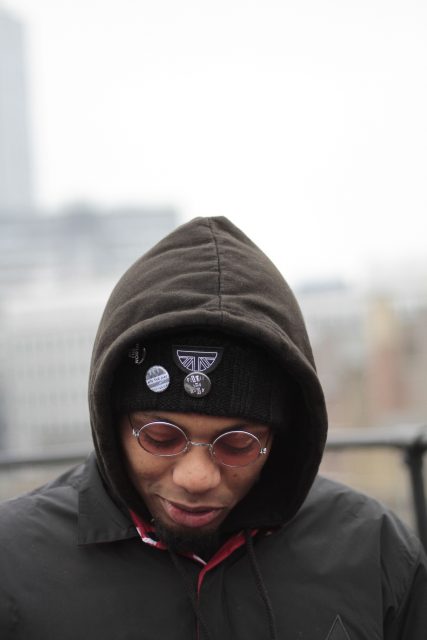 You’ve been doing this since you were 13. Who inspired you when you first started making music?

I did it with my friends at first, so I started being inspired by them and it progressed to other people around Notts. As I got older other opportunities started to pop up. I did listen to Grime in London though, people like Titch, Wiley and Dizzee and them.

What’s the response been like from the people of Nottingham?

Nottingham’s a weird place so its been a bit mixed. At the moment it’s alright, I’m just trying to cut through the noise. My thing is, they’ll know you globally before they will know you locally. 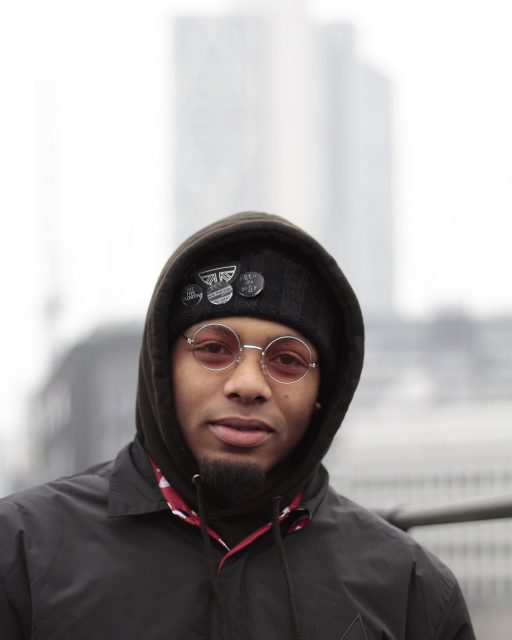 You’re about to record a Cypher at RedBull UK today with other Midlands based artists. When can we expect to see it and how do you feel working alongside some of the more established artists in the scene atm?

Well the cypher will be a mixture of MC’s from the Midlands, up North and London. I’ve known these guys for years. Me and Jammz were on tracks years ago, same with Cadell. I’ve known P Money for years too. Theres no difference for me, people know me and I know them, I just prefer not to publicise who I know. I’ve recently come back from doing a show in Dubai, there aren’t a lot of rappers out there but they were singing along to my music so…

This time last year Complex named u one to watch in Grime outside of LDN. What can we expect from 2017?

A load of hard work, I’m sorting out singles with a few labels at the moment. I’m generally always working so 2017 will be an extension of that. The next track is planned to be with DJ cable and Mr Virgo from Notts and then Mike Skinner wants to put something out with me as well. 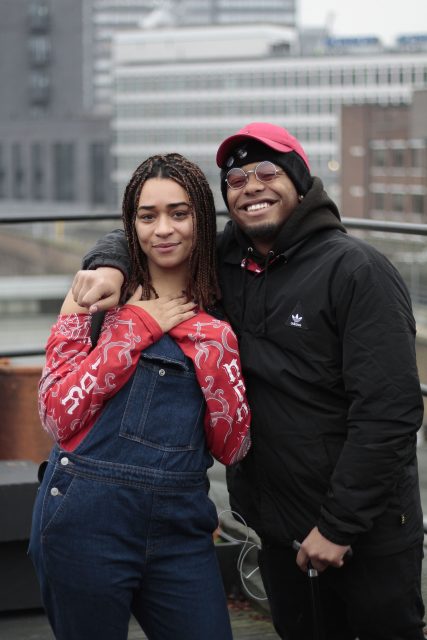 Underground inspires and is inspired by British Subculture, both contemporary and from the past since 1981. Is there a subculture that inspires you? Who do you identify with the most?

I don’t know if I would consider grime a subculture any more, I’d say it should has a culture recognition now. I don’t know it’s a hard one to answer, that. I like Bassline culture a lot, that’s quite a Midlandsy/Up-North movement just as explosive as Grime. I don’t know it’s a hard one that question hahaha I love Grime a lot. It’s taught me a lot of things and I would definitely say I identify with that the most being a black youth from a single parent house and a lower class area.