From the Underground Book Collection: Spirit of 76, London Punk Eyewitness by John Ingham 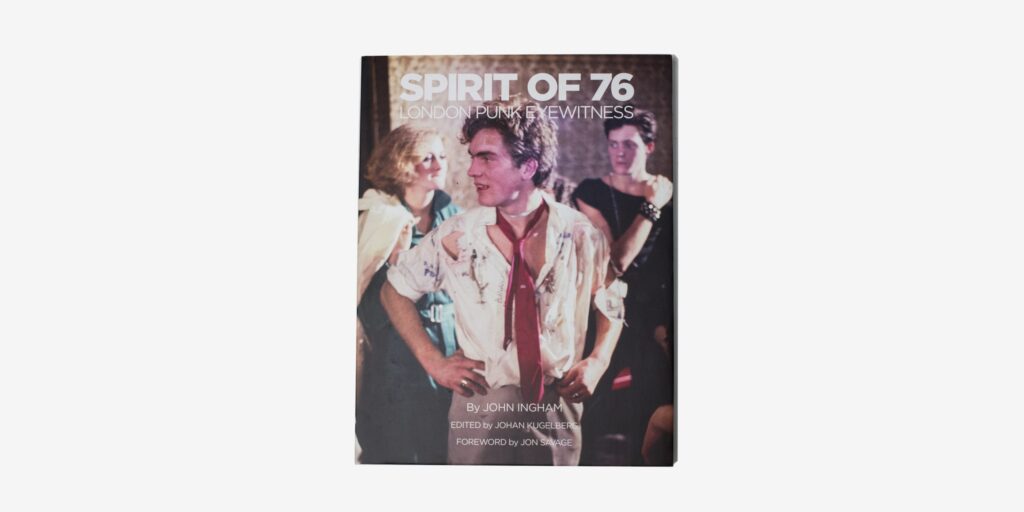 Spirit of 76 by John Ingham

Taken over ten days and three shows, these photographs triumphantly showcase the energy, fashion and palpable atmosphere of 1976. From innocent beginnings to becoming portrayed as ‘violent’ by the mass media following a few incidents, punk quickly became known to the mainstream public. Boasting unseen photographs from the early days of punk, such as The Clash, The Damned and Subway Sect, this book acts as the ultimate guide to the groundbreaking genre, which altered the future of music forever.

“Not planning to get my work published, I shot with coloured film; at the time all the professional outlets used black & white, so accidentally I created one of the few records of how vibrant the first year of Punk looked” – John Ingham

Music journalist John Ingham was a catalyst for the growth of the scene and an immediate fan of the Sex Pistols. It all began after their gig at “The Naughtiest Show in Soho”, the El Paradise strip club. From there, Ingham’s editor for Sounds took this chance opportunity, and set the ball rolling by encouraging Ingham to interview them. What followed was not what had been expected. After being the first to interview them, Ingham partied with the band and bailed Sid Vicious from jail. 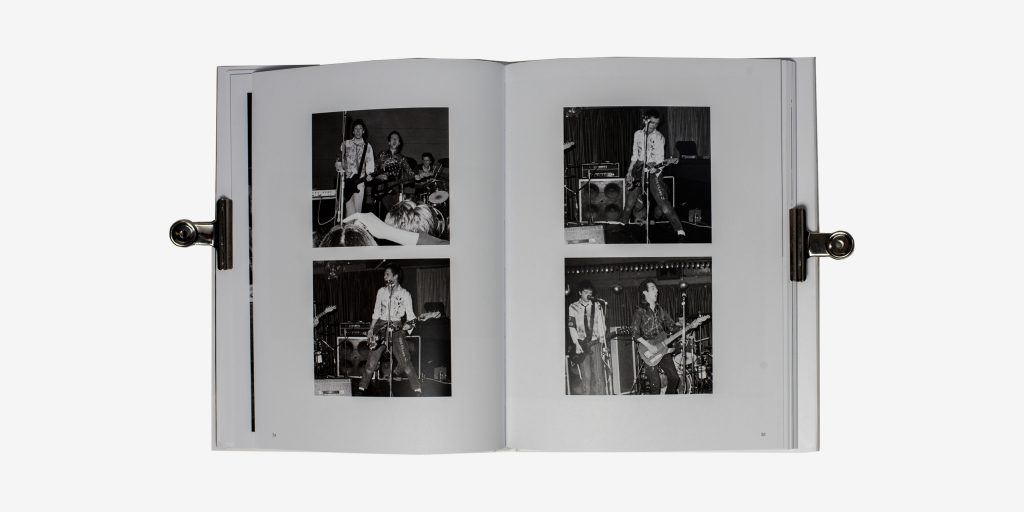 However, the commentary is not only limited to the Sex Pistols, the growing figures of the time are all included. Ingham took a keen interest in the other key bands, including The Clash and The Damned. The influence of the 100 Club Festival is also highlighted. Feminist trailblazer Patti Smith is also at the centre of this movement. She is mentioned by Ingham for jumping on to the stage midway through ‘White Riot’, during The Clash’s gig in October. Everything is perfectly narrated, giving you a fly-on-the-wall style of view.

The most striking aspect of Ingham’s portrayal of the growing punk era is the accompanying photographs in colour. Despite being accidental, it successfully bolsters the idea that a picture really does mean a thousand words. Instead of merely describing the beginning of punk, we are personally shown it through Ingham’s lens. 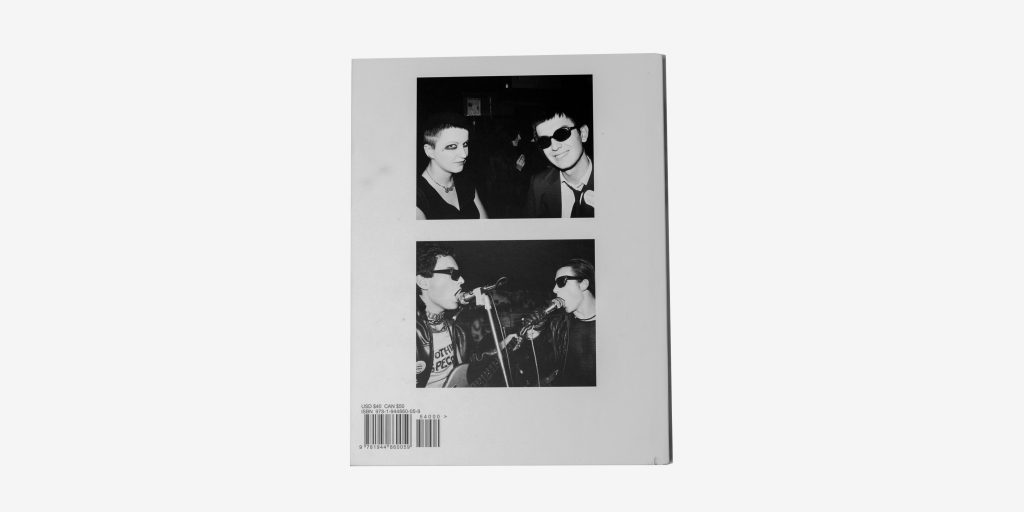 After spotting some punks wearing bin liners, Mick Jones may have commented on how punk contains scope for idiocy – however, it reminds us that Punk was more than just a genre. It was a snowballing movement, where what people were wearing was as equally important as the music which they enjoyed.

John Ingham was at the forefront of the emerging punk scene in 1976. He began writing about emerging bands in his teens in the ‘70s, writing for the likes of Rolling Stone and NME. Exhibiting his images in both the British Library and the New York Metropolitan Museum of Art.

If you’re interested in learning more about London’s punk scene, check out Sex Pistols: The End Is Near by Kevin Cummins and Ripped & Torn by Tony Drayton.