Strange and Familiar: Britain as Revealed by International Photographers 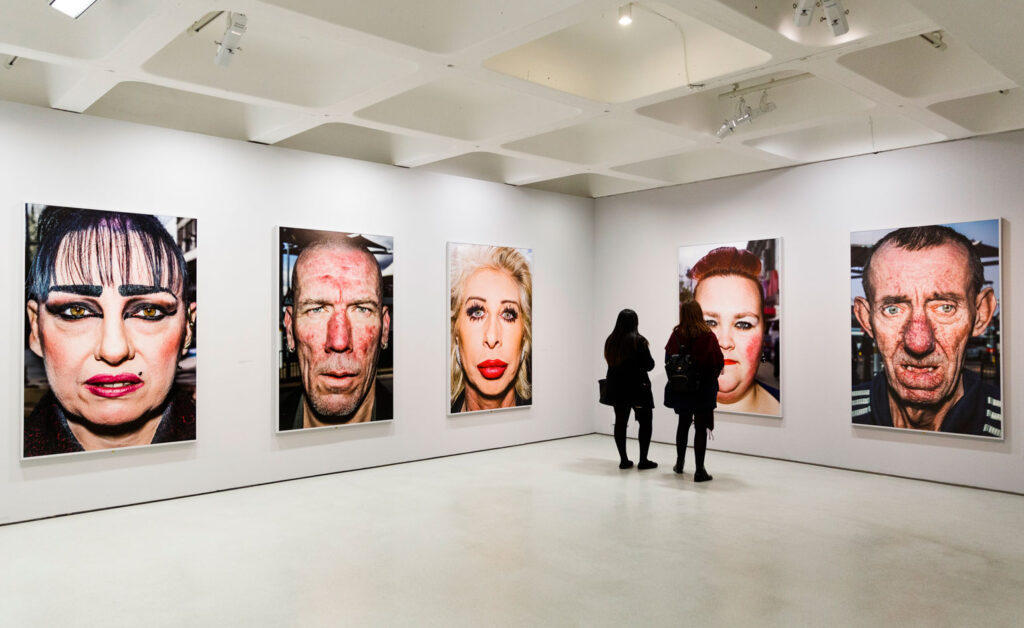 The Barbican library is always thriving in original exhibitions and until the 19th June The Barbican has introduced ‘Strange and Familiar: Britain as Revealed by International Photographers’.

The exhibit reveals iconic British photography as seen by the internationalists eye. Its all too easy for us to imagine how we look to the world but this exhibition is a portrait of Britain rather than a selfie. An exploration of British culture, the exhibition reveals an insight into our changing society.

Curated by British photographer Martin Parr, 23 photographers have captured the identity of Britain throughout the 1930s onwards. From iconic photographers including Robert Frank, Rineke Dijikstra and Henri Cartier-Bresson the historic images symbolise a range of emotions.

Through social, street, portraiture, and architectural photography the photographers have managed to capture the identity of Britain throughout the decades. Parr said: ‘The exhibition will reveal a very different take on British life than that produced by British photographers. It is both familiar and strange at the same time.’ This brilliant concept allows us to appreciate international photography and observe the perspectives of those foreign to our culture.

From Edith Tudor-Hart’s imagery of East London capturing the 1930’s as a time of unemployment of homelessness to Sergio Larrain’s post-war 50s photography symbolising a new change for the city, the exhibition tells a story of our ever-changing Britain. The exhibition also features current photographers including Bruce Gilden’s intimate portraiture which reveals tightly cropped candid close up photography allowing the viewer to see the real face of Britain.

The exhibition, with over 250 photographs on show have also gathered a range of photography books, including the Strange and Familiar Catalogue, posters, postcards, ceramics and more celebrating Britain’s heritage and culture.