THE COMMONJETS – Underground catch up with the Coventry band 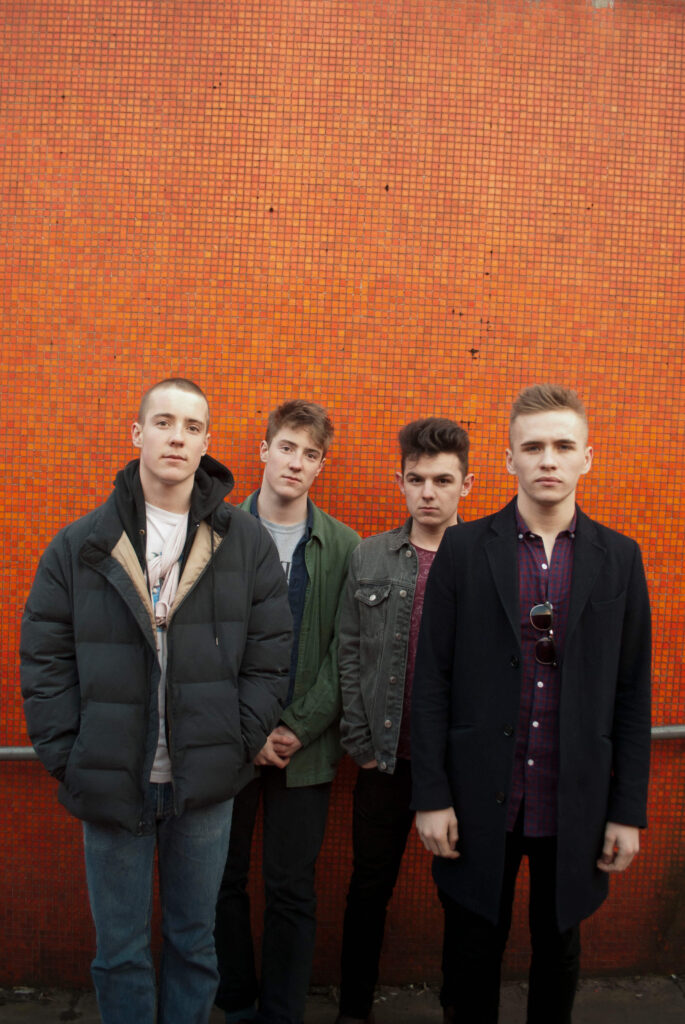 Always looking forward, Underground sit down with The Commonjets, a four-piece rock band from Coventry who have been together since 2011, talking about their thoughts on the Coventry music scene, the city they have grown up in.

These boys are a favourite of mine, and their new release Archive, takes them to another level.

Coventry has strong music heritages; what/who influenced you when you started?

The Commonjets: Just the vibes about the city, it has always been rich with the arts and that inspired us I think. Everybody talks about bands before our time, The Specials, The Selecter etc., which obviously have enriched us all with great tunes and legends, but additionally, young or recent bands that have blossomed and came from the city, such as The Enemy, even if they aren’t a direct influence on our sounds, have inspired us, the way they rose up the ranks within the music industry, following that D.I.Y and F**K you – let’s do this our way, path.

What do you reckon are the greatest changes in the City throughout the years?

The Commonjets: The continued development of the universities, Coventry, and Warwick respectively. Warwick has always been top and Coventry isn’t far behind for certain subjects and overall. The developments of the city centre such as Friargate are brilliant too. Coventry is bidding for UK City of Culture 2021, and to get that would be a substantial achievement for the city as it really deserves it! 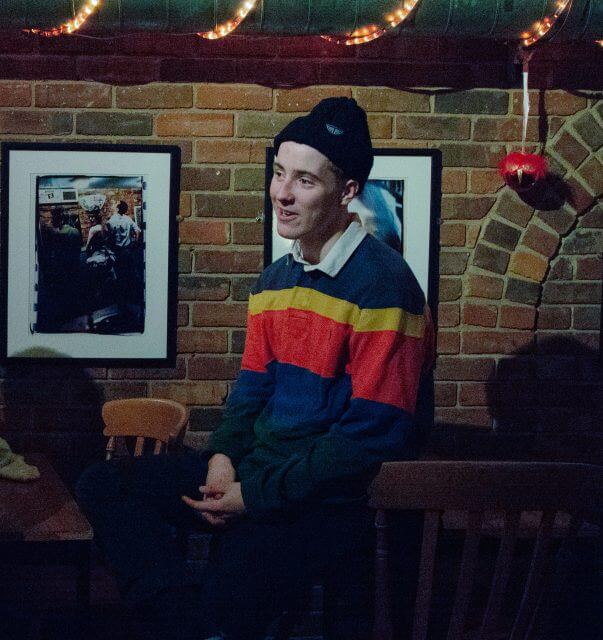 What are your thoughts on the music scene right now in Coventry?

The Commonjets: Even though we rave about the great arts in the city, there are simply not enough venues in the city that support and champion young, unsigned bands. There’s The Tin, who we love, and The Empire, who are the newest venue on the block, and a few others, but unfortunately not enough. It can grow, it can get better.

We are here in the Coventry Music Museum, supporting Coventry music from the past and now. Has the CMM supported or influenced you in any way?

The Commonjets: The Coventry Music Museum have been brilliant to us, we’ve played gigs, had interviews there, been featured. It’s a great place to have in the city and they support us as much as they can, which we are always grateful for. 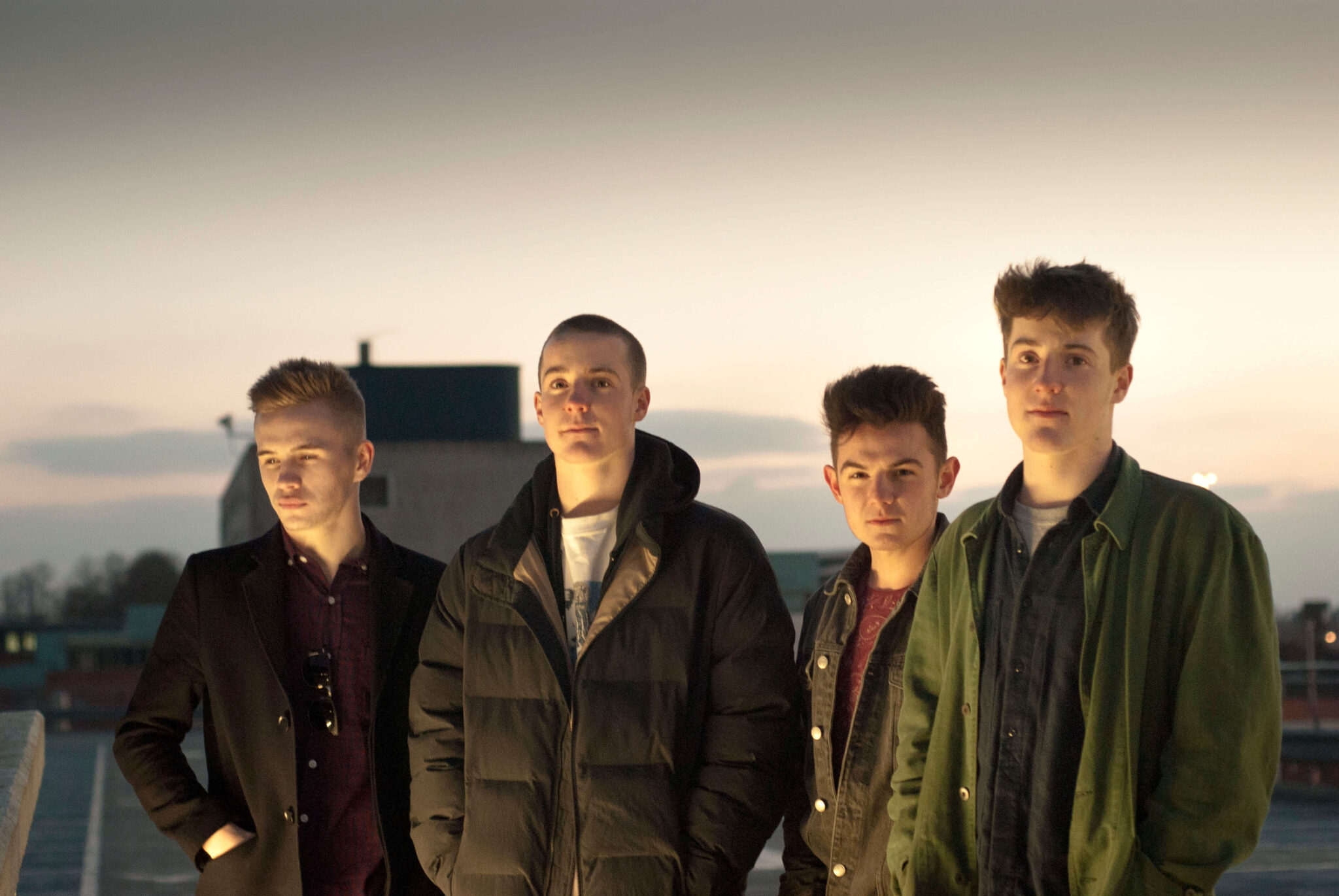 When you are away from home, what do you miss the most from Coventry?

The Commonjets: Ha-ha, we’re not too sure to be honest. It has a distinctive smell. Maybe the hilariously brilliant ring road? The tap water here is quite nice?

Describe how the City differs from others in a few simple words?

The Commonjets: It’s all in the city’s title, the city of peace and reconciliation

Know more about them: