HEAVY LIKE A HEADACHE: THE NINTH WAVE ON THEIR SECOND ALBUM 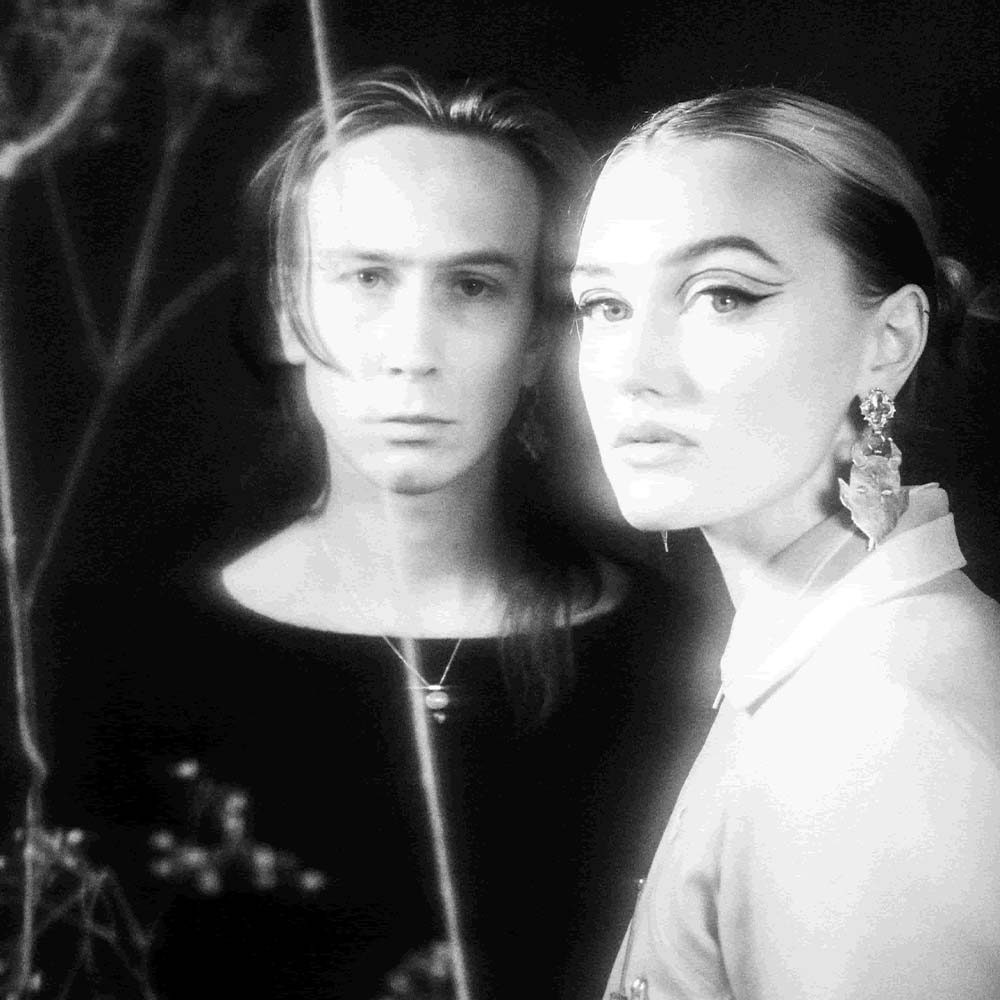 Glasgow’s The Ninth Wave are back with a self-produced second album exploring “feelings of grief, anxiety, anger and loneliness.” As diverse as it is cinematic, the band’s latest single ‘What Makes You a Man’ is the third instalment in a trilogy of videos directed by Rianne White. We caught up with The Ninth Wave’s founder, guitarist and vocalist Haydn Park-Patterson a little while ago to find out more…

The Ninth Wave has existed since your teenage years and the line-up has fluctuated a lot. Would you say you’ve now settled on a dynamic?

Definitely, it’s been over 2 years with this final line-up change, I’d like to think that’s it! It’s more of a four-person band than one person doing everything.

You were working on your second album over lockdown, how’s that going?

It’s almost finished, we’re just in the mixing process, every time I bump into someone, they ask what I’ve been up to and my mind goes blank and then I remember I’ve done a whole album! It’s very weird, if I listened to it as a fan of our band, I’d think the album is very different! It’s been a natural development in our sound, I’d like to think we’ve never done the same thing or stuck to the same thing and tried to experiment. we’ve done that a lot with this album – there is a lot of stuff we’ve never done before like spoken word, lots or organic instrumentation – there’s a harmonium, there even acoustic guitar (!) it’s quite a journey and is definitely the sincerest material we’ve put out. We were heading that way with the last EP and I think, again, it has felt more comfortable opening up and being more personal on the writing and embracing it a lot more with this album. There’s a lot of lyrical themes that we’ve touched on briefly but haven’t delved deep into.

Waking up and going for a big cycle or a run and getting outside! Being active has been the saving grace for me this year. 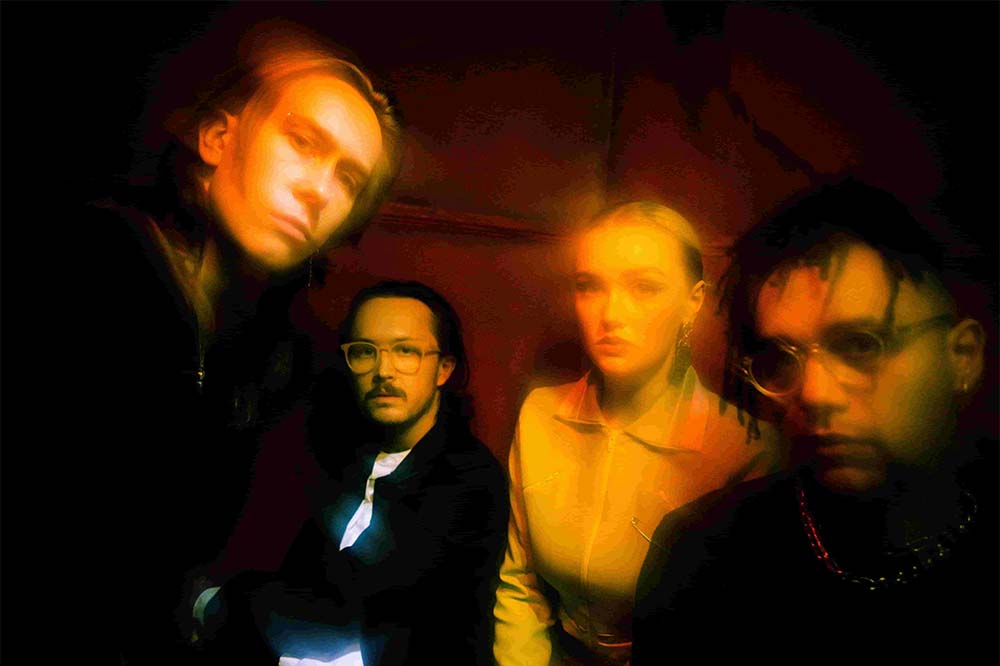 You’ve been working some music videos recently; can you tell us more about that?

We filmed 3 videos over three days! It was very intensive. We’re doing it with a director called Rianne White who we’ve worked with before, she’s also worked with Lucia & The Best Boys, she did Lucia’s last couple of videos. It is so nice to work with someone who gets what the band is about. One of our friends also styled the whole thing so all three videos will be cohesive and have a similar aesthetic.

Over lockdown, you’ve been staying connected with collaborating with fans on videos, answering their questions and posting drawings and poems and things – the latest of which is welcoming prompts for you to write a song about, how’s that going?

It’s good, when we put out the Happy Days EP, we realised it wouldn’t be played live, and so you don’t get the satisfaction of seeing people react to it; you’re not experiencing that. So that is why we created the supplements to go along with the songs with little DIY movies of the songs and poems. It gives a deeper connection than just pressing play on Spotify! It’s been fun to make music again without over-thinking it, the number of submissions for prompts we’ve got has blown my mind, maybe I’ll do one tonight…

You released a nine minute long ‘driving version’ of your single, ‘Everything Will Be Dine’, what would be the ideal drive be to listen to it?

I used to make my own mix tapes when I was 18 to play in my car, I wanted it to feel like one of those drives at night-time, or when the sun is going down over the west coast of Scotland…something very cinematic, like when you feel like you’re in a film.

That version was all done on this old shit Casio keyboard that me and my little brother pinched from our High School but they have sounds on them but I’ve never heard anywhere else. We’ve always used those keyboards; they have that 80’s vibe which isn’t our thing anymore but I did the whole ‘driving version’ on that keyboard – the drums and everything! It was all done on a 4-track cassette recorder, it took a couple of takes…I’d get to the 7th minute in and play a bum note so I’d have to do the whole thing again! The beauty of analogue! 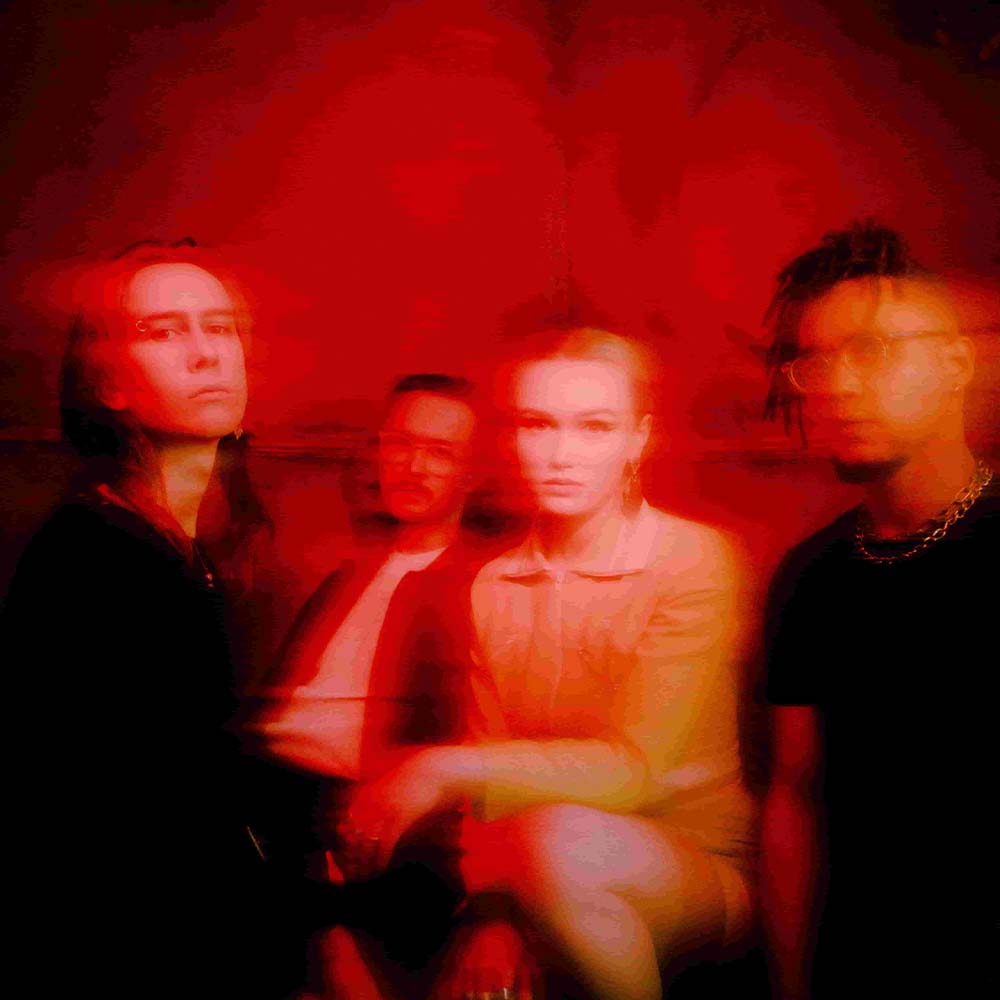 What’s been inspiring you lately?

I’ve discovered into a Glaswegian author called James Kelman; his style of writing has influenced my own creative output. They’re a couple of authors who’ve granted some escapism; falling into their mad worlds. I’m reading a book about mountain climbing right now which is a bit different…I’m currently in the middle of making a sideboard and I’m covered in sawdust which is a fairly new pursuit….

Heavy Like A Headache out 11th March 2022 via Distiller Records

New Single and Video “What Makes You a Man” Out Now!

All Photos by Nheelam Khan Vela