The Story of Subculture: The Rude Boy (& Rude Girl) 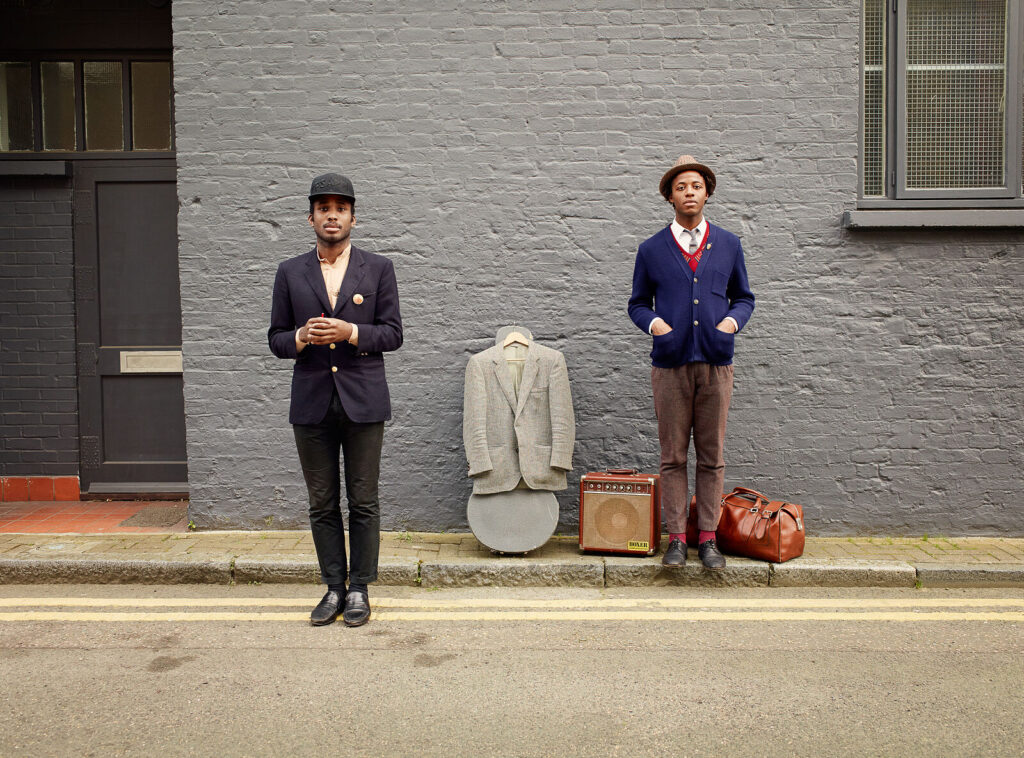 Listen to any ska, skinhead, reggae, rocksteady or 2-Tone compilation worth its salt and there he, or she, is. ‘Rudy got soul’, ‘Rudie Gets Plenty’, ‘Beware of the Rude Boys’, ‘Rude Girl’, ‘Rudie’s all Round’, ‘Rudie Bam Bam, ‘Rudy, a Message to You’ (originally by Dandy Livingstone, later revived by The Specials); the list goes on. The Rude Boy has been amalgamated, appropriated and assembled in numerous subcultural strains; in order to disentangle the (mohair) thread of the Rude Boy, one must begin in post-war Jamaica.

Jamaica’s first youth culture movement; the Rude Boy was borne from dissatisfaction, poverty and rising unemployment following Jamaica’s independence in 1962. Kingston was overpopulated; masses of young men had moved to the city seeking work and instead found cramped living conditions and strains on basic necessities. Survival involved cunning and underground activities: The Rude Boy was forged in the shanty town gangs of the West Indies. An embodiment of their nation’s independence, the original Rude Boy was self-assured and street-wise.

Just as Mods and Teds in the UK contrarily adopted upper class clothing, Rude Boys donned a uniform of trilby and pork pie hats, sharp tonic suits, double breasted blazers and patent brogues. Usurping these sartorial signifiers of class granted the Rude Boy an appearance of ambition and elevation in Jamaica’s ghetto gangs. Both their dress and behaviour were inspired by the fashion of American jazz musicians and Hollywood portrayals of western outlaws and gangsters. Emulating the bad boys of cinema, the Rude Boy would often be equipped with a ratchet knife or handgun, as well as a thin tie and sunglasses.

Discontent and rowdy, the Rude Boy would occasionally find momentary employment from sound system operators to intimidate and disturb dances (catalysing the term ‘dance hall crasher.’) At the time, sound systems blared ska music (a genre which matched the jubilant hope of Jamaican independence), yet it wasn’t long until the Rude Boy was integrated into the music itself. Singers and producers became aware of the clout of the Rude Boy and capitalised on this fledging trend, be it from an angle of reverence (see ‘Rudies are the Greatest’ by the Pioneers) or concern (‘Don’t be a Rude Boy’ by The Rulers.)

As is the case with most youth movements, the Rude Boy and Rude Girl subculture was quick to develop and fracture; a progression which was accelerated by mass emigration from the West Indies to the UK. The differentiation between Rude Boys and Mods gradually blurred as the two interacted in Britain’s working-class neighbourhoods. Taking 1960s mod styles and Rude Boy music and fashion, the original skinhead came into being. The initial skinheads were avid listeners of ska, rocksteady and early reggae; before reggae became heavily focused upon Rastafari culture.) As noted by Dick Hebdige in Subculture: The Meaning of Style:

“Thus, the Rude Boy hero immortalised in ska and rocksteady – the lone delinquent pitched hopelessly against an implacable authority – was supplanted as the central focus of identity by the Rastafarian who broke the law in more profound and subtle ways.”

Second wave immigrants gave way to a development in the style of Black youth culture; the woven ‘tam’ hat was favoured over the pork pie, tonic and terylene replaced by cotton and denim; and the cropped, Rude Boy haircut was grown out to locks and knots.

Whilst punks danced to ska and reggae in-between discordant live sets at The Roxy in the last 1970s, it was the 2-Tone movement which revitalised the slick swagger of the original Rude Boy. Including multi-racial bands such as The Specials, The Selecter and Madness, 2-Tone took its name from the record label (founded by Jerry Dammers of The Specials) that the majority of these bands were signed to. 2-Tone was a checkerboard of black and white; the fusion of white punk and black ska illustrated and immortalised by the label’s logo: a man in a black suit, white shirt, pork pie hat, white socks and black loafers. Created by graphic designer John Sims, this monochrome drawing of a Rude Boy had a deliberately big fist, a depiction of aggression. Sims’ 2-Tone design was based on a photograph of Peter Tosh of The Wailers, in turn, the Wailers’ image was inspired by a photo of Curtis Mayfield’s group, The Impressions: the cyclical references of subculture are ever recurring.

Defunct by 1985, the 2-Tone label, and movement, was relatively short-lived. The Rude Boy character can be attributed as an ancestor to the gangsta’ rap of the 80s and 90s, as well as the ska-punk influence in aspects of mainstream American music in the 2000s. Yet, a concentrated Rude Boy resurgence recently materialised in the form of a 2014 exhibition at Somerset House, curated by photographer Dean Chalkley and creative director Harris Elliot. Noticing a rise in sharp, street style – fitted short trousers, spats, pocket watches, pocket squares – ‘Return of the Rude Boy’ featured a collection of photographs, taken by Chalkley, of authentic, 21st Century Rudies. Each of the photographed subjects contributed to the exhibition’s focal playlist; recognising that the sound system was, and is “the site at which blackness could be most thoroughly explored, […] a black heart beating back to Africa on a steady pulse of dub” (Hebdige.) For the curators of ‘Return of the Rude Boy’, the political pertinence of the Rude Boy is vital in its modern counterpart: what “defines this contemporary incarnation of black orientated style as Rude is that tension between rejection and acceptance so evident in the original.” 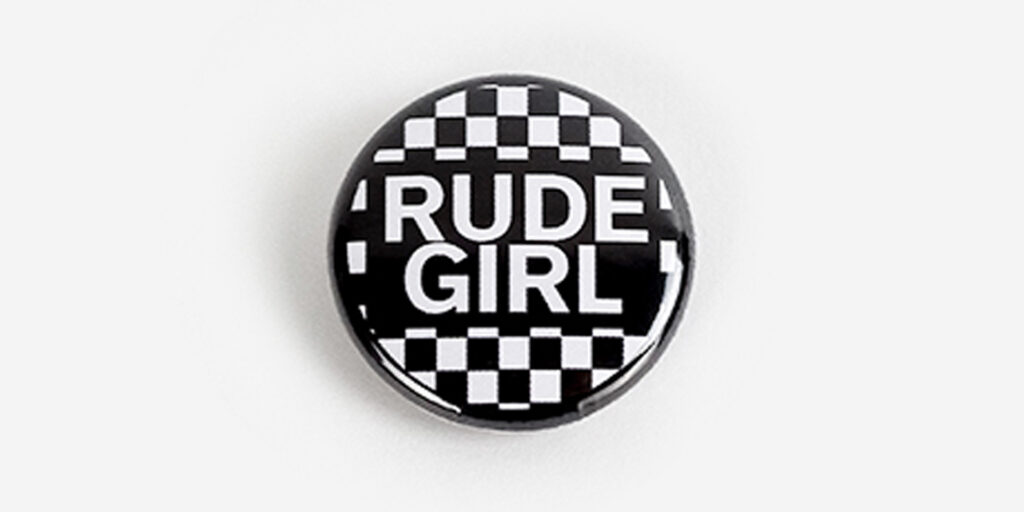 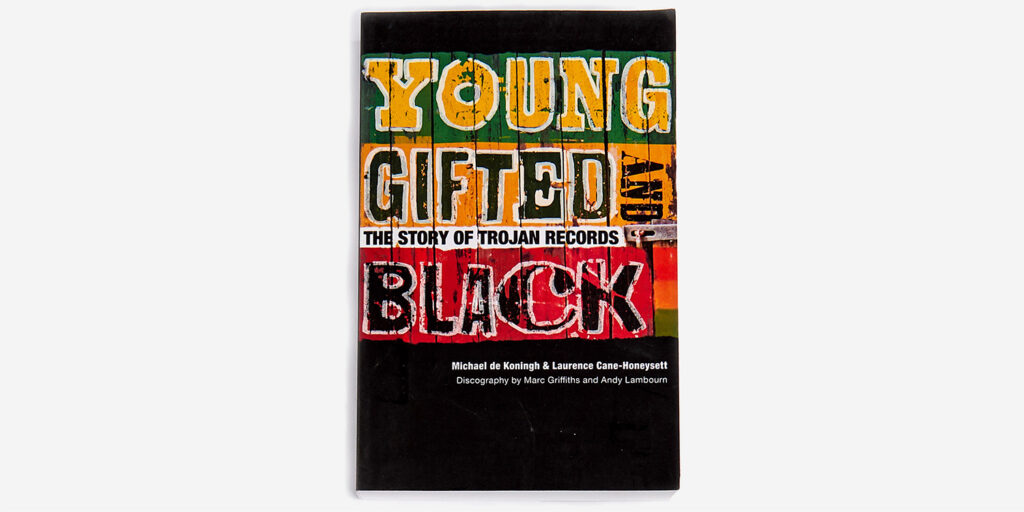 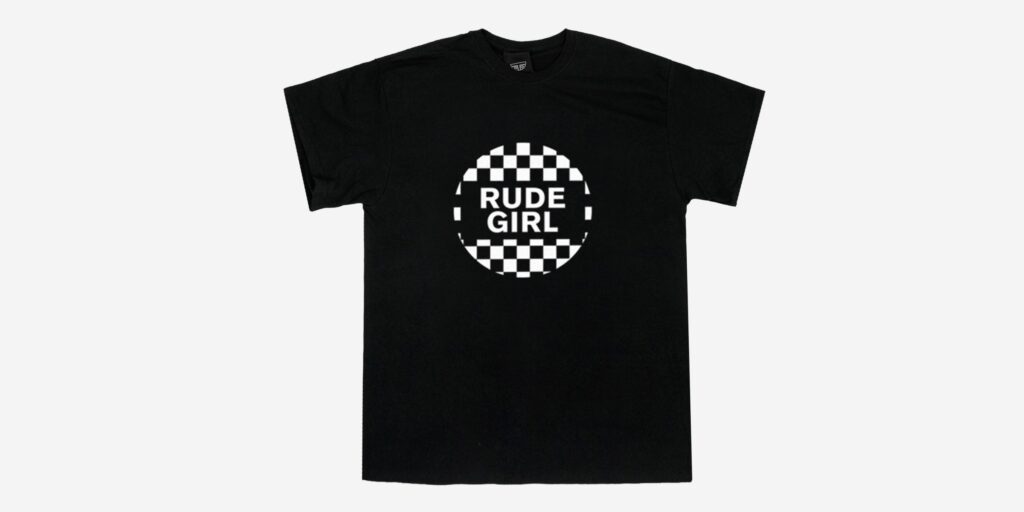