The Torch – a beacon for Northern Soul 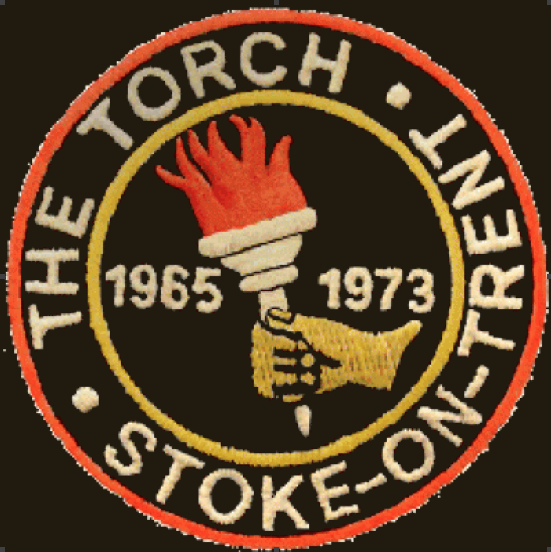 Located in the Potteries town of Tunstall, Stoke on Trent, The Torch (officially known as The Golden Torch) was one of the great temples of Northern Soul and a contender for the title of the first super club.

Having started life as a church it transformed into a roller skating rink before becoming a cinema in the 1940’s. In 1965 it was converted into a luxury club adorned with a Chariot on the outside wall and with the features of the cinema being retained including marble pillars and a balcony with the view across the dancefloor. The founder of the club, Chris Burton was a contemporary of the founder of Manchester’s Twisted Wheel and of Russ Winstanley the legendary Dj from Wigan Casino. 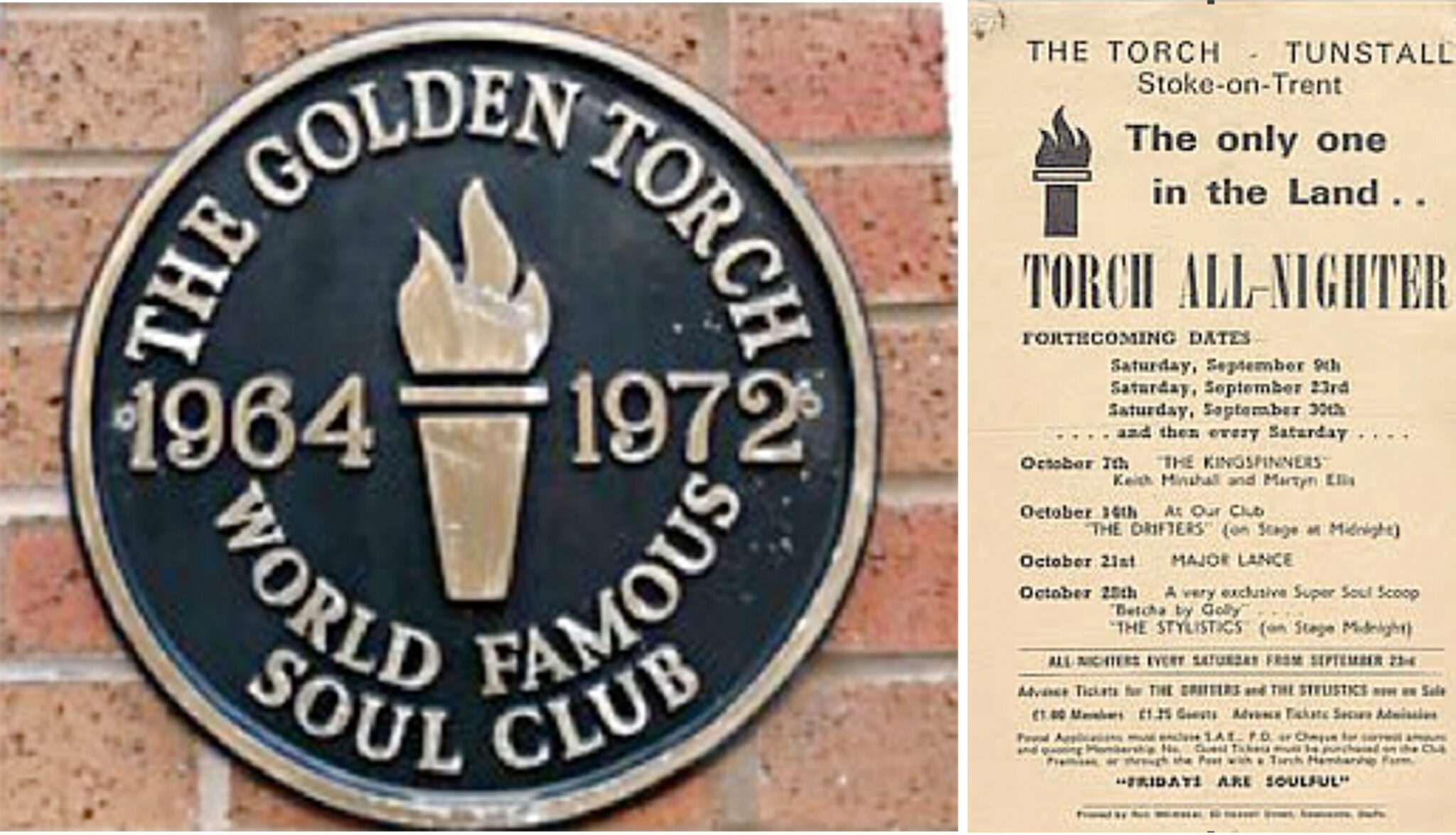 The Torch initially opened as a Mod Club and hosted bands such as Billy J Kramer and the Dakotas, The Kinks and Wayne Fontana.

The clubs route to Northern Soul immortality came with the performance of Inez and Charlie Foxx and it began to attract many of the same crowd as The Twisted Wheel in Manchester. It also provided the platform for DJ’s including a young Peter Stringfellow. Motown and Soul were on the decks but it wasn’t until 1969 that an actual soul night began. Keith Minshull proposed the Friday soul night to Chris Burton who, although a doubter at first became the driving force for the club. Minshull was joined by Colin Curtis and there selection of imported rare soul filled the floor. They formed the Kingspinners and were joined by Alan Day and Martyn Ellis.

It was the closure of that Northern Soul bastion in 1971 that brought about the golden era for the Tunstall club. It staged the first all-nighter on March 11 1972 running from 8pm Saturday night to 8am Sunday morning-these were the Northern Soul 12 hour party people. Attracting Soulsters by coach and train from across the North and as far as Scotland and London the venue managed to squeeze in 1300 people in a space designed for 500. Alan Day would Dj at the Catacombs in Wolverhampton on a Saturday night and then break out to head off to The Torch. He would be followed by a convoy of up to 50 cars avoiding the police on the way-early Rave mobility tactics.

The Torch became a venue for live artists including The Drifters, Jnr Walker, The Chi-Lites, The Stylistics and Edwin Starr. One of the most popular live acts and one that is synonymous with the Torch is Major Lance. Reputed to demand and sink bottle of whisky before getting on stage the performances were recorded and listen up and you can hear the click of feet on the dancefloor.

Its roster of Kingspinners or what we might call DJs included not only Colin Curtis, Dave Evison and Ken Minshull but those from further afield including Ian Levine from Blackpool. The most requested tracks included Free for All by Phillip Mitchell and Hit and Run by Rose Batiste. The quest for original and “unheard “is part of the whole Northern Soul culture.DJ Andy Day would rummage junk shops looking for an undiscovered gem such as Queen of Fools, by Barbara Miller . Tell Me It’s Just A Rumour Baby, by The Isley Brothers was a song Day found on a cheap Music For Pleasure album that he bought for 99p. No surprise that the club was the venue for the first “plays “of these great soul discoveries:

The club itself was in a quiet residential street behind the Sneyd Arms at the back of Tower Square. The clubs facilities were basic and visiting acts ended up at the Syned Arms that offered a touch more comfort than the dressing rooms at the Torch. The queue for the club snaked around the residential streets and past the chip shop-it was surreal. In the club itself Quick Flick fluid dance moves to the sounds of the rarest seven inch stateside imports were what made its reputation. 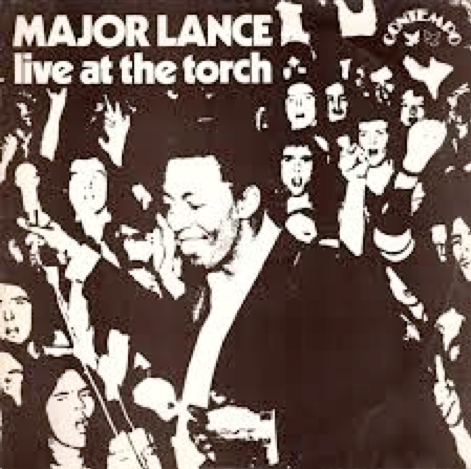 However, it became a victim of its own success, with regular police presences, drug taking and overcrowding and all in the close proximity of the homes and the chip shop. One neighbour complained that it kept his horse awake (there was a stable next door so it might have been true ) It was never going to work out long term and the press had a field day with “TUNSTALL CLUB DRUG CENTRE “ headlines .When the club came to renew its licence on 16 March 1973, Stoke-on-Trent council refused the renewal. Chris Burton knew that there was no chance to save the club and it shut its doors without even a final defiant all-nighter. Nothing changed there then! The horse got plenty of sleep, the chip shop probably lost the best customers it ever had and The Top Rank Suite tried to pick up the baton with International Soul all-nighters. But the responsibility for maintaining the Northern Soul scene quickly passed to the legendary Wigan Casino with that too facing the same fate at the hands at the local council in 1981. The Djs made tracks too for the higher ground of the second phase of the Blackpool Northern Soul Club. 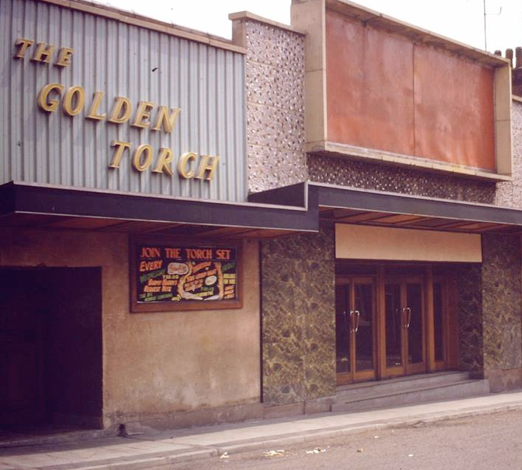 Ironically the building itself met an in inglorious end in a fire. The site of The Torch is marked by a plaque in Hose Street, the residential street that was a mecca for the Northern Soul worshippers. The plaque was put up by John O Brien who had worked in the bar at the club for many years. Described by his family as a mega Northern Soul lover he managed to get the plaque installed before he died in 2009 from a brain tumour. 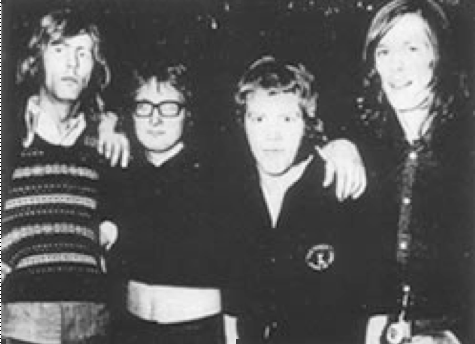 There you go. Super club, convoys of cars evading the police on a Saturday night, Media going into meltdown, Local Authority over reaction, Club having to close down. Those things don’t happen anymore