EVER HEARD OF… THE UFO CLUB? 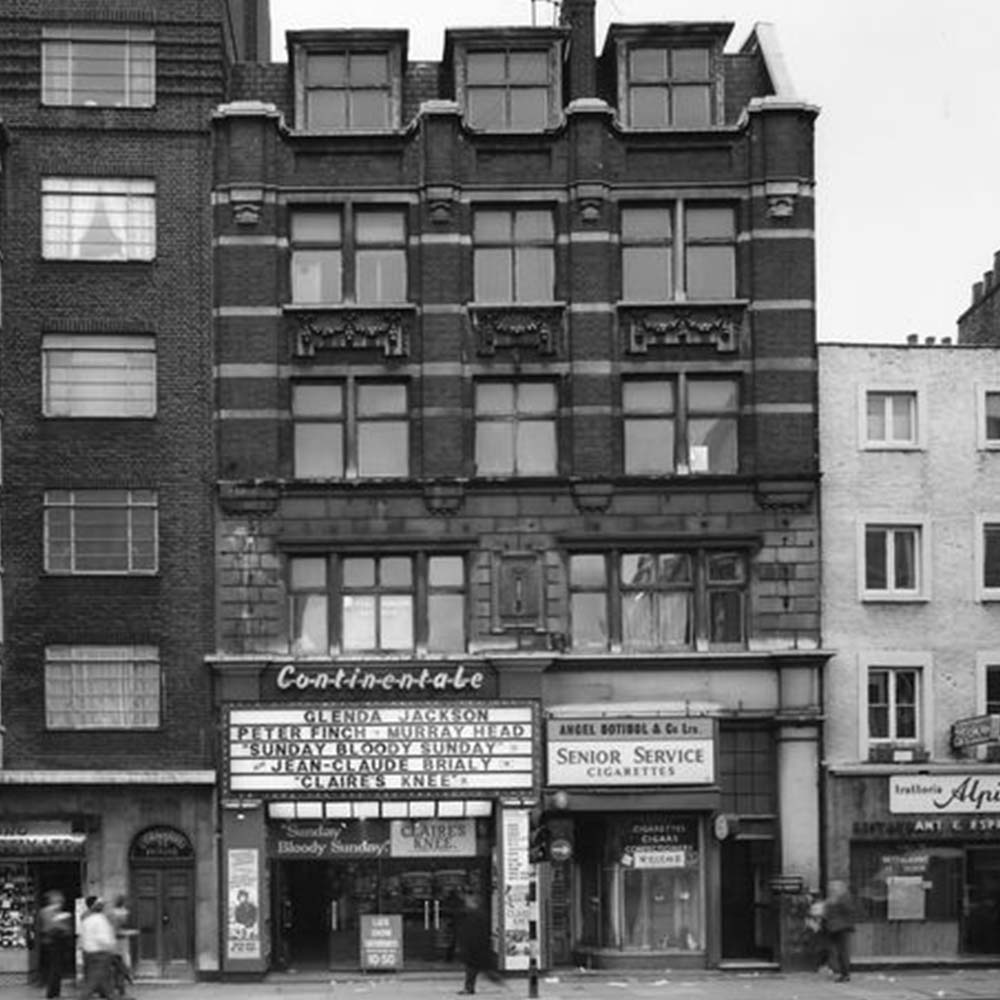 The latest in our series investigating overlooked or obscured figures in musical and subcultural history takes a look at London’s first psychedelic night club ‘UFO’ (The previous edition of ‘Ever Heard of…’ about Japanese new-wave singer Jun Togawa, can be read here – click here

Clubbing was very different in the swinging sixties compared to today. In the decade of hippies, mods, psychedelia, and peace inspired political narratives, it was a time of blossoming world change. Having come out of the back of the grey conservatism of nineteen fifties Britain, the underground scene of the UK was home to mods and psychedelia. Through this, The UFO Club was born, and it was said to be London’s first club for psychedelic music. The short-lived club night that was in the heart of London’s counterculture, was founded by Joe Boyd (the American record producer who worked with the likes of Pink Floyd amongst others), and photographer/political activist John Hopkins. 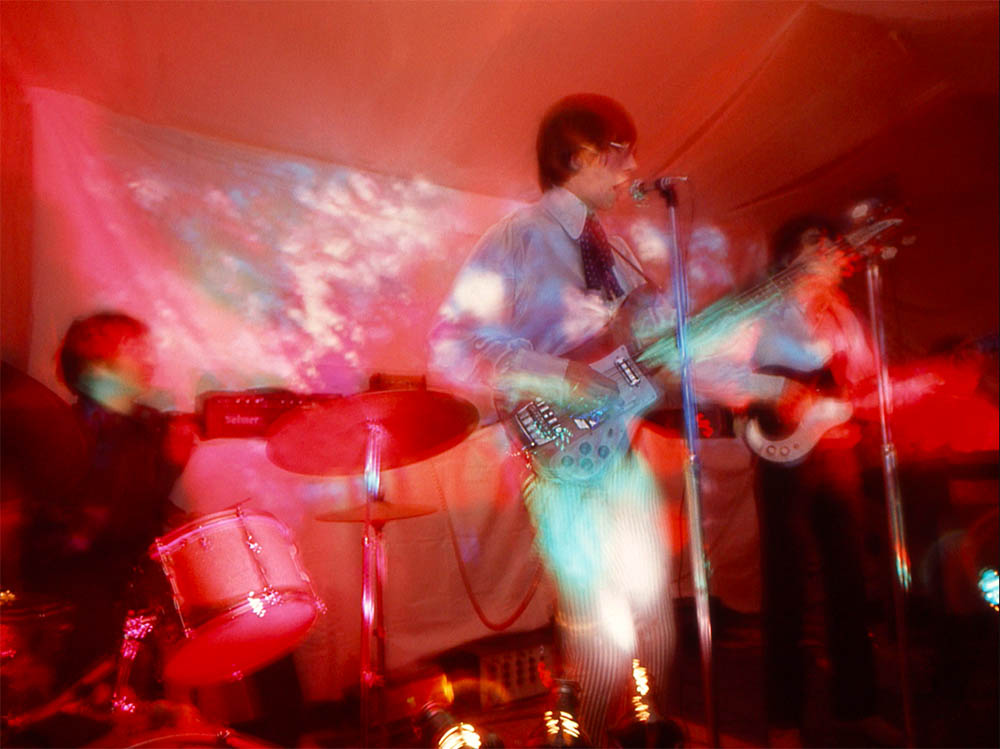 It was Boyd telling the relatively unknown Pink Floyd that if he could find a venue, then why not run a club, which in turn led to the birth of UFO. The first act debuting the series of nights would be Pink Floyd themselves. It was 31 Tottenham Court Road that saw home to the UFO club, originally being the site of an Irish dancehall named the ‘Blarney Club’ in the basement of the building that was La Continentale Cinema.

The 23rd of December 1966 was the opening date of the club, with nights being held every Friday fortnightly. Originally named “UFO Presents Nite Tripper”, before Boyd and Hopkins decided on the name “UFO”, the club was a place that offered a space for psychedelic music and appealing to the mod and alternative scene of the 60s. Before their acclaim to fame, Pink Floyd was the house band, playing the opening night alongside Soft Machine. After Pink Floyd’s exponential growth, which Boyd saw as due to the success of the UFO Club, they had to find a new house band. This led to Soft Machine filling this slot, alongside guest performances from ‘The Incredible String Band’, ‘Arthur Brown’, ‘Tomorrow’, and ‘Procol Harum’. While there is no official evidence it is said that the legendary Jimi Hendrix even played a night at the club. 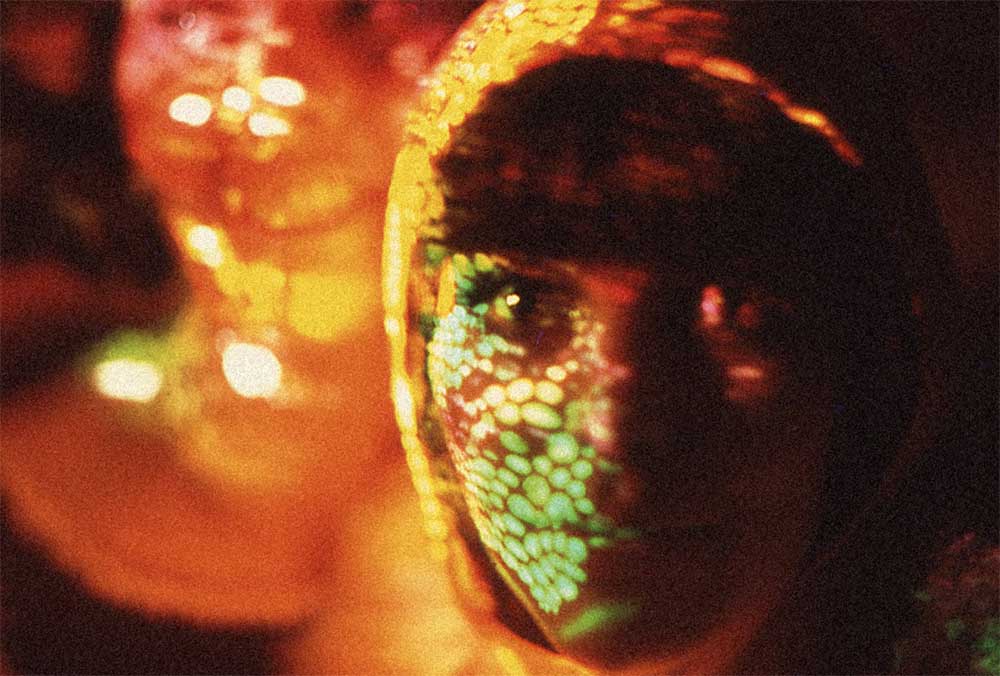 The club, which was draped in a tippy light show, was one that combined live music, Avant-Garde cinema, slide shows, and dance troupes, to create something of an otherworldly atmosphere. The food served there was macrobiotic and included brown rice rissoles, vegetarian stuffed vine leaves and felafel. The outfit of the club-goers was simply bizarre, from old military uniforms to the exotic clothing that London boutiques had to offer and as expected, copious amounts of psychedelic drugs were taken within the club over its tenure.

As described by legendary Radio Host John Peel, who frequently visited the club, ‘It wasn’t like clubbing these days. Rather than dancing around, you… obviously, some people danced about in a fairly idiotic manner… but mostly you just lay on the floor and passed out really. [laughter] It sounds like fun, doesn’t it? I think anybody, at any stage of their life, it’s important for them, particularly if they come from a solitary background, it’s quite nice to go somewhere where you feel that the other people there have essentially the same interests as you do. That’s what I felt about UFO.’ 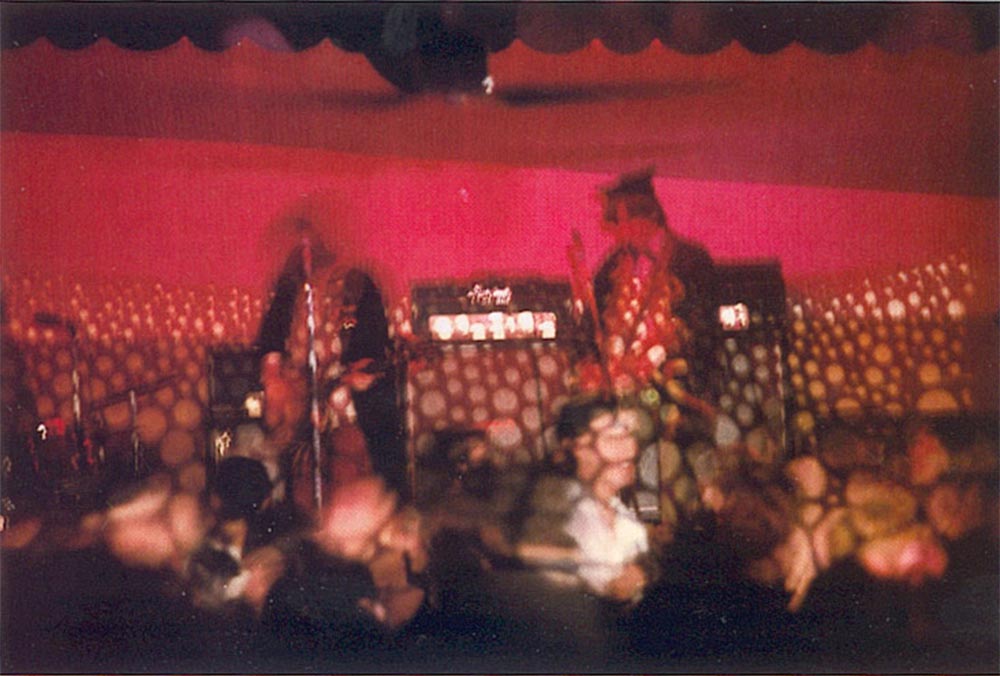 The light shows consisted of 16mm art house films that were projected sideways onto clouds of smoke, effects projectors, and projectors using trays as filters that were filled with liquids such as water, Indian ink, beer, or whatever they could get their hands on.

Posters for the events were designed by ‘Hapshash and the Coloured Coat’ the Avant-Garde musical partnership and graphic design project of Michael English and Nigel Waymouth. The posters (see below) were psychedelic in their art style, something which reflected the nature of the night. “We were trying to give a visual concept of what we were experiencing, which was like hallucinations.” 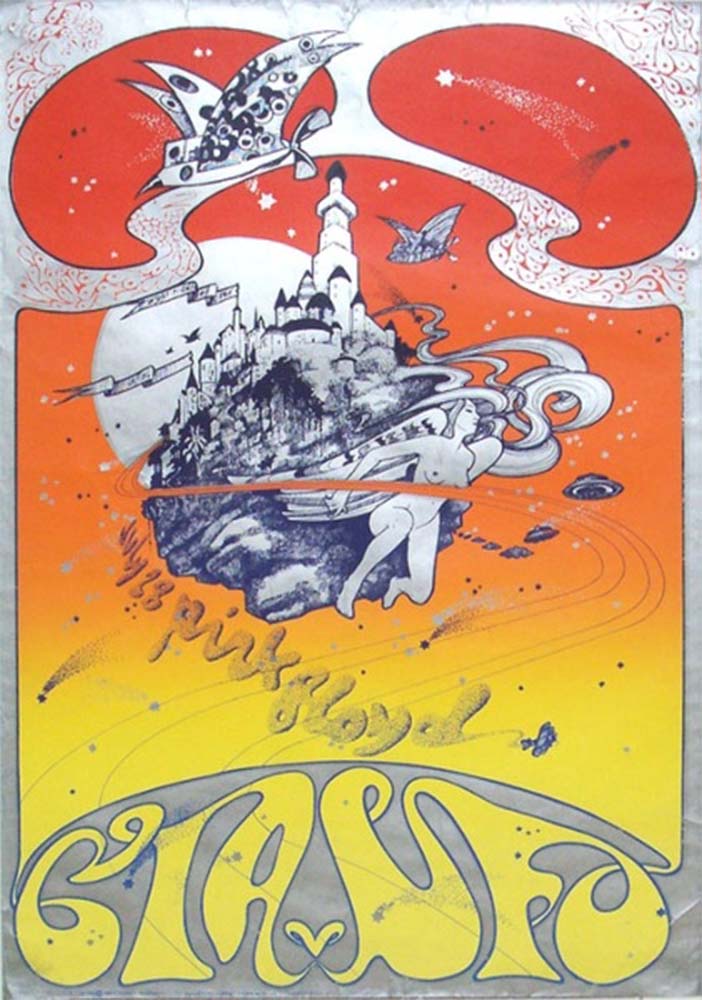 The 28th of July 1967 served as the last date of the club night being held in Tottenham Court, with the night moving to Camden’s The Roundhouse on August 4th, 1967. This came after a sordid article was published in the News of The World on the 30th of July, which slandered the club and its goers.

Unfortunately, it was the UFO Club’s success that saw its downfall – the club was too small to accommodate the increasing number of visitors. Depending on the act booked, the club would break even or lose money, and it was the October of 1967 where the club folded and shut its doors for good. In 1981, the original venue for the UFO Club was demolished to make way for shops and offices, which now serves as Tottenham Court Odeon, this is located on the site of the former Berkeley Cinema & La Continentale Cinema.

Despite the evolution of the music and club scene over the decades, the message that the UFO club held of being an authentic club with offerings for the alternative culture of its time, can still be seen in clubs today within the underground.