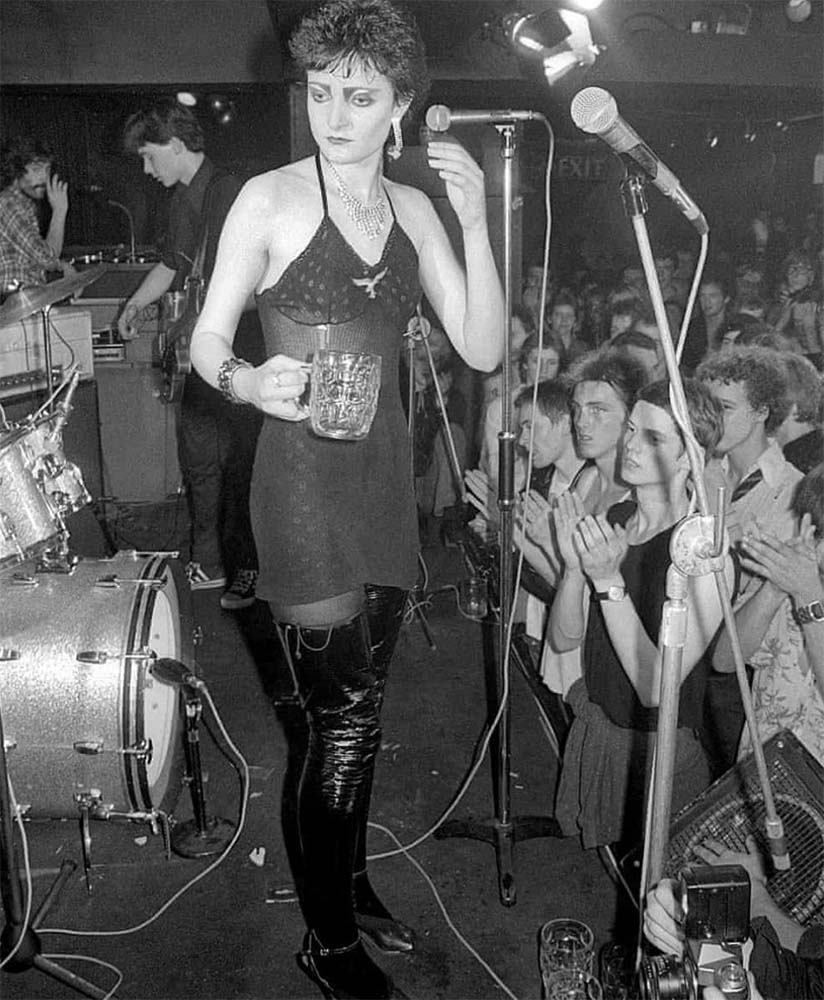 Always Forward, Never Back. That is a statement that we hold on to very dearly at Underground, but in the case of 2017, exceptions can be made. The difficulty being that for those who have found and find solace and identify with the punk movement, this year presents a daily roster of 40th anniversaries of significant events. Forty years have passed since 1977. So, without being stuck in the past, we allow ourselves to indulge in celebrating our heritage- rooted deeply in all that is studded and spiked, bleached and broken, ripped and raw.

Yesterday marked four decades passing since the opening night of The Vortex Club on Wardour Street in Soho, London. The legendary punk club started as it meant to go on- having live performances for opening night from the likes of Siouxise Sioux, Adam And The Ants, The Slits and Sham 69.

The story begins after the famed Roxy Club had closed down. The owner Andy Czezowski was eager to sink his teeth into another nightclub project, and thus The Vortex, a punk club night at Crackers discotheque was organised. Though always living in the shadow of the Roxy, it was the home to some significant punk concerts and moments for movement. But with an escalating reputation for violence, and its habit of attracting voyeurs coming to see the sideshow, The Vortex sadly closed its doors after just nine months.