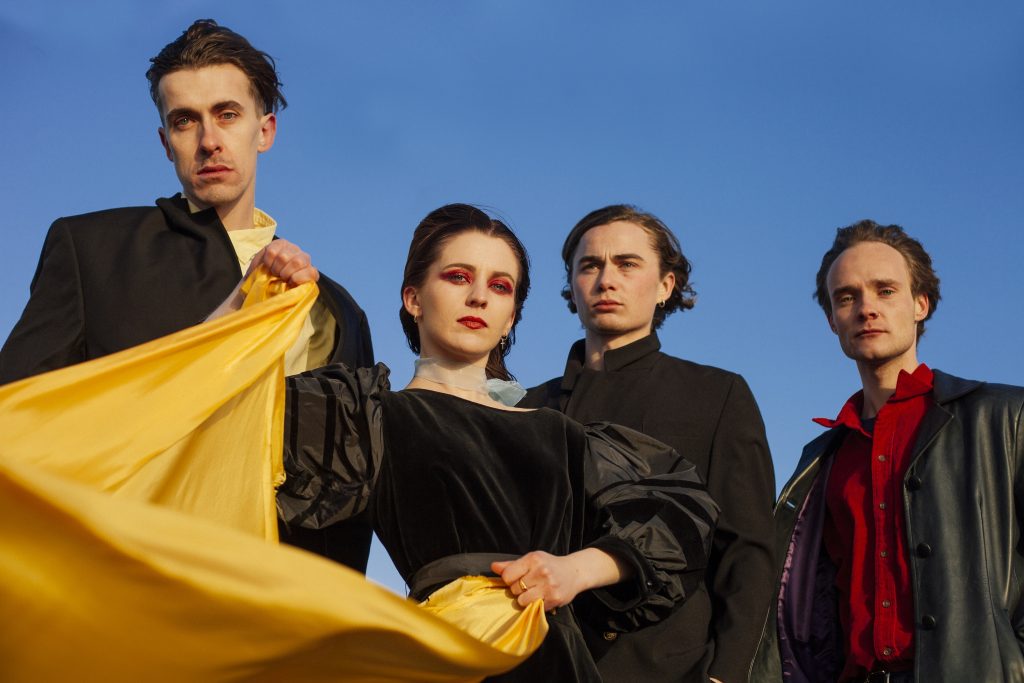 Influenced by the likes of My Bloody Valentine, The Horrors, Cocteau Twins and more, Brighton’s up-and-coming dream pop darlings Thyla find no trouble in creating waves of synth-laden tunes. By employing angelic vocals and beautiful guitar tones, their latest EP Everything at Once turns its soundscape into a kaleidoscopic whole. The opener ‘Two Sense’ washes you over with an easy breeze, while our favourite track ‘Lenox Hill’ tastes like a sweet fantasy – it’s a solid four-track EP that we savour from beginning to end.

Consisting of vocalist Millie Duthie, bassist Dan Hole, drummer Danny Southwell and guitarist Mitch Duce, Thyla were born when these four crossed paths while studying music at university. “Even though it’s not very rock and roll, but by some enigmatic force of attraction, people find people with similar views in this place, musically at least,” said Danny.

An interview with Thyla

What is the greatest thing about being in a band?

Being in a band is about everyone being able to speak at the same time and agree with each other. We’re incredibly lucky that without fail we can get in a room and jam, write and play with no conflict.

How is the alternative music scene in Brighton? What is your favourite venue to play at?

Brighton’s alternative scene is so good, in a sense it can be its own undoing. The sheer amount of bands being generated in Brighton is much higher than many similar sized places in the UK. It’s great if you’re a music aficionado, because you’re spoilt with gigs all week round. But a lot of bands can struggle to get outside of the bubble and get disheartened before they’ve really begun.

We’ve been a bit spoilt and played supports at the Concorde 2 a few times. That’s a perfectly sized and sounding venue with an awesome team and backdrop. The Green Door Store is a heritage venue for most Brighton bands too.

How is life outside of music for each one of you?

Any free time that isn’t spent sleeping or at our unremarkable full-time day jobs is spent doing music or band related stuff. It’s a bittersweet tale of the stoic artist, cruelly thwarted by the mundanity of necessity, and it makes for a dull read. 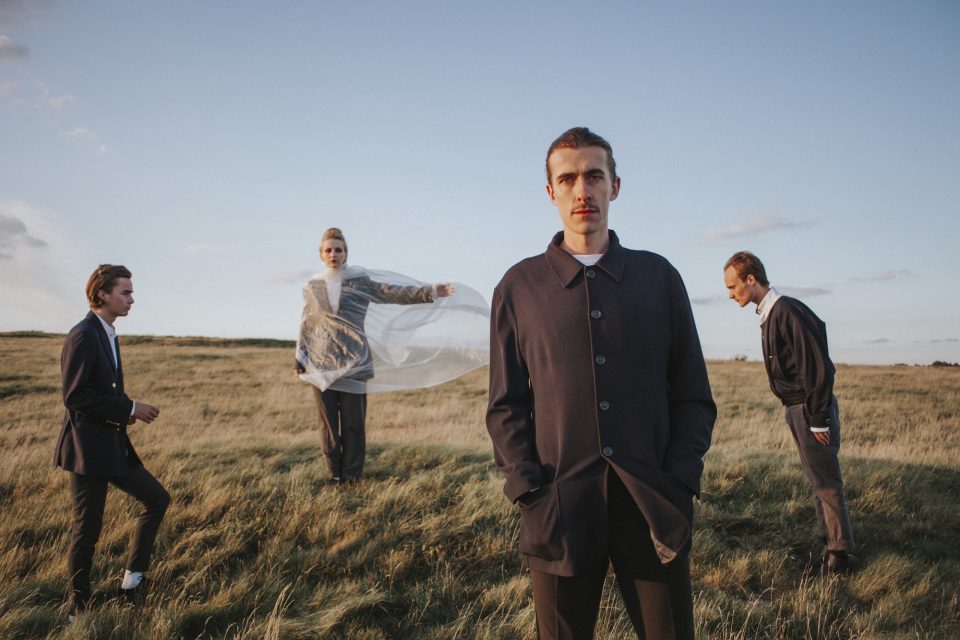 The ending bit of ‘Lenox Hill’ reminds me of Elizabeth from Cocteau Twins! What are the primarily influences that have contributed to Thyla’s sound and songwriting?

Cocteau Twins are definitely strand of our DNA. People have said it a lot, but it’s never conscious when it manifests in our own songs. Sometimes someone in the band will realise during the final mixes of a track, after playing it for 70 shows, demoing it twice and rehearsing it for a year, ‘Oh snap, this is a Michael Jackson song!’

What happens though is our influences just soak through in our playing. This is just the tip of the iceberg but to name a few, The Cure, The Clash, The Jam, The Police, My Bloody Valentine, Deftones, The Smashing Pumpkins, Radiohead, The Horrors, Bjork, ad infinitum.

Is writing new songs a difficult process for you guys?

Writing new songs is not so tough. Writing good songs that make us feel like proud parents is always going to be a difficult process. It takes time, enthusiasm and quite a thick skin because rejection and criticism are inbuilt into this life. We’re lucky that at the rate we can write new stuff. We always joke that if we didn’t need day jobs we could write one album a month.

Any contemporary artists or bands that you are currently into?

What can we expect from your upcoming releases?

There’s an album that was already recorded. The mixing is happening. There’s a lot of songs that push in directions we’ve never gone in. We’ve also let our mad eccentric selves out of the straightjacket on certain tracks. We’re more serene than ever, but the closeted goth that everyone possesses is starting to surface.