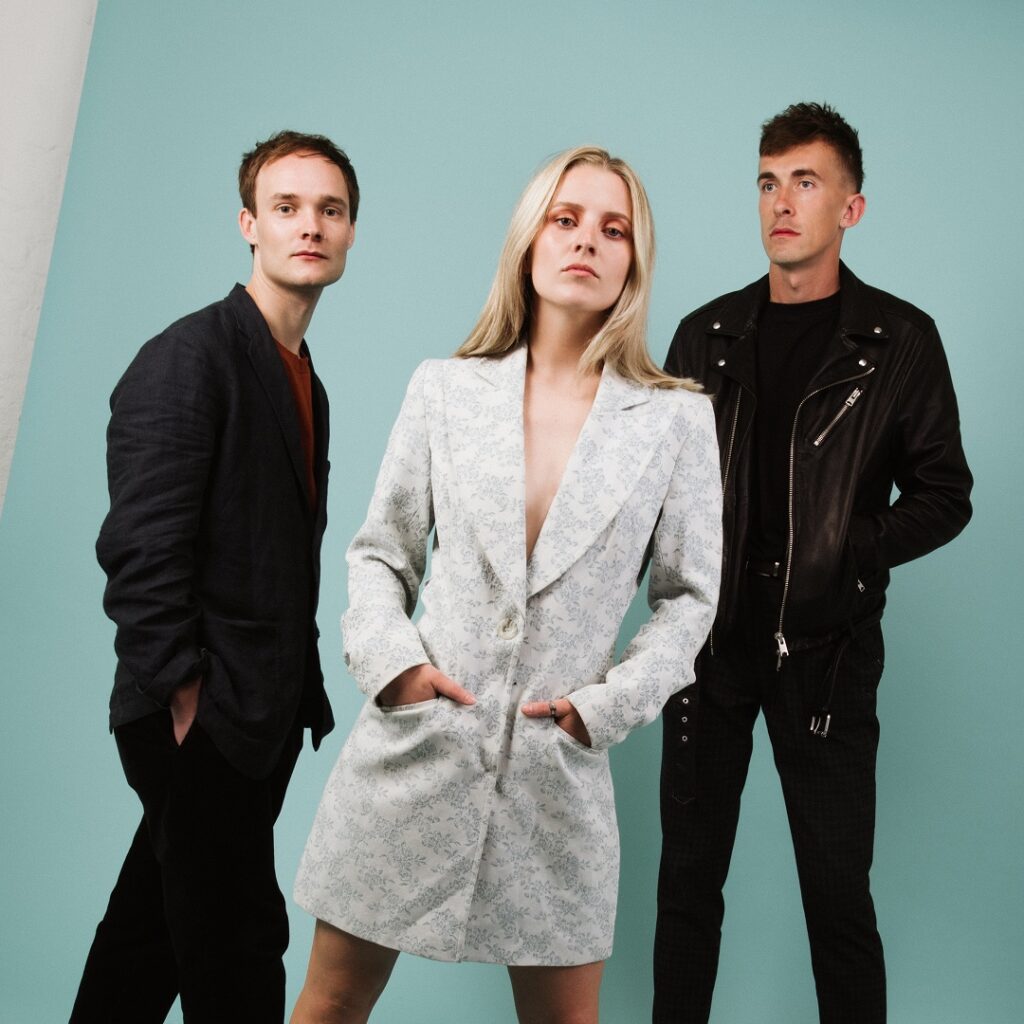 “I’m opening the closet, your skeletons are coming out for me, out in threes” proclaims Thyla’s vocalist Millie Duthie on their latest single ‘3’. A song about the damaging trinity of “denial, shame and resentment”, it is no wonder the number three has taken on a weighty symbolism with the group. The third single released from their debut record, it had taken the Brighton-based dream-pop group three years to prepare for their first LP and, with the recent departure of guitarist Mitch Duce, the band now operate as a trio (with basset Dan Hole and drummer Danny Southwell alongside Duthie.) A victorious single release about letting go; we caught up with Thyla about their new song and staying true to themselves amidst controlling management and lockdown struggles, proving the maxim that ‘All good things come in threes’.

You’ve just released a new single, what can you tell us about the content and context of this song?

Thyla: 3 is about ego, pride and suffering and the folly of living in the past. It’s also about bouncing back from past traumas and coming to learn that suffering makes you who you are. It’s about not needing validation from anyone other than yourself. Whatever you decide to do in life has to be for you, not because you should but because you could! Out of all the songs we’ve written Three is one of the rawest emotionally. The meaning behind the track is conveyed in every instrument, the message is potent and desperate because it came from a place of desperation. It’s a real call to anyone who is suffering, know that you are not alone and you can change your destiny.
Sonically, ‘3’ came from a bass and drum groove we’d had in rehearsals, it was quite a few years old, it was a soundcheck groove we’d played for ages! And then we Frankinstein-ed it into a song! It really lifts in the chorus and almost gets to a High School Prom vibe!

For those who are don’t know, how did Thyla form?

We met at music University at the time, we were all playing in a few bands simultaneously but it was Thyla that stuck by process of elimination. That was before the 2016 schism! 2015 felt like an incredible utopia…so that was when we started, we just gigged a lot around Brighton and then our first single was ‘Ferris Wheels’ in 2017.

‘Breathe’ was the first single taken from your debut album, which is quite a haunting “dream pop bop” as you’ve said – can we expect the album to follow a similar vein?

Breathe is actually sonically apart from the rest of the album – it was written on synth as opposed to guitar and so the mood is different. We actually ended up using the synths from the original demo because we loved them so much.
Breathe is probably the most ‘Pop’ song, the whole album is quite eclectic and goes quite dark and grungy. But we thought Breathe would maybe grab the attention of some people who maybe haven’t considered us before!

How will you be translating your album songs to the stage?

We’ve already adapted most of the challenging songs, ‘Breathe’ being the most difficult to recreate. There’s a lot of layers on that song that we want to convey without sacrificing the integrity of us being a guitar band – we’ve worked it out pretty well and trialled it at Colours in Hoxton. 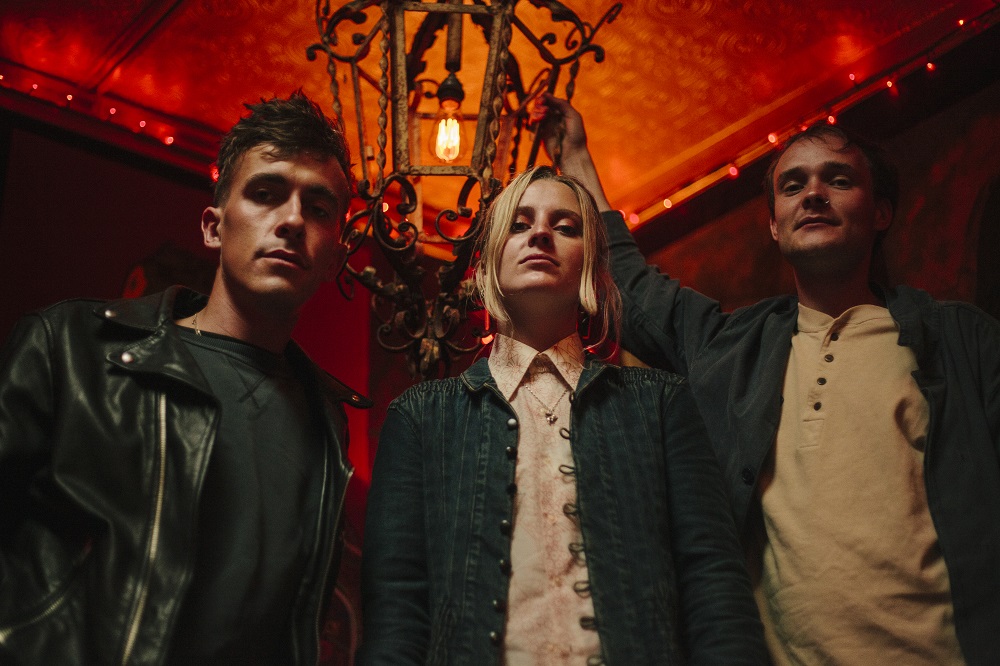 You’ve been hotly tipped since 2017, and so there’s been a big build up to this debut album. Is this album a collection charting your progress or a focused snapshot of a particular time?

It was a totally fresh process, all of the tracks on the album (aside from Breathe) are yet to be heard. We spent a period of about three months, before going to do the recording, writing and demoing new material. We didn’t want the album to sound like a bunch of singles shoved together, we wanted to make sure it stood as a cohesive body of work that encapsulates the whole spectrum of our sound. The lyrics weave through the album in a story telling like sense so that you can listen from start to finish and get the full sense of the album’s statement. We decided to self-title the record because we’ve been building up to it through our whole developmental process, since 2017 there has been a simmering pressure to release our debut, fast forward to 2021 and we’re finally ready so it made sense.

I know some of the songs were initially created in a makeshift studio in one of your parents’ gardens – do you think the ‘do it yourself’ attitude influenced the album?

Definitely! We recorded the album in an Air BNB in a place called Bude, Cornwall which we turned into a makeshift studio back in January 2020. It was ours and our producer’s vision and the creative process was totally undisturbed by the outside world. We were using sofas as sound shields! We’d wake up in the bedroom which was also the live room – we were totally immersed in the experience.

Is there a particular song on the album (for each of you) that stands out?

We have different tracks that stand out for different reasons, if we were to take one track however, ‘Rabbit Hole’ would be the unanimous fave. It’s super shoe-gaze, imagine Slow Dive and My Bloody Valentine, it’s got a slow acoustic start, the lyrics means a lot and it is actually one of our oldest songs. And the manager who we aren’t working with anymore – he hated the song and didn’t want us to record it – so it felt really special for the song to have made it onto the album. The album, as a body of work, really are all the songs we loved and the songs our ex-manager despised!

What is inspiring you at the moment, both musically and not?

Over lockdown Millie got her hands on a sewing machine and has started making/designing clothes, she’s branded her creative endeavours under the name ISH, check it out here: (IG: establ.ish)