Underground at 40: A look back at the collaboration with ASHISH 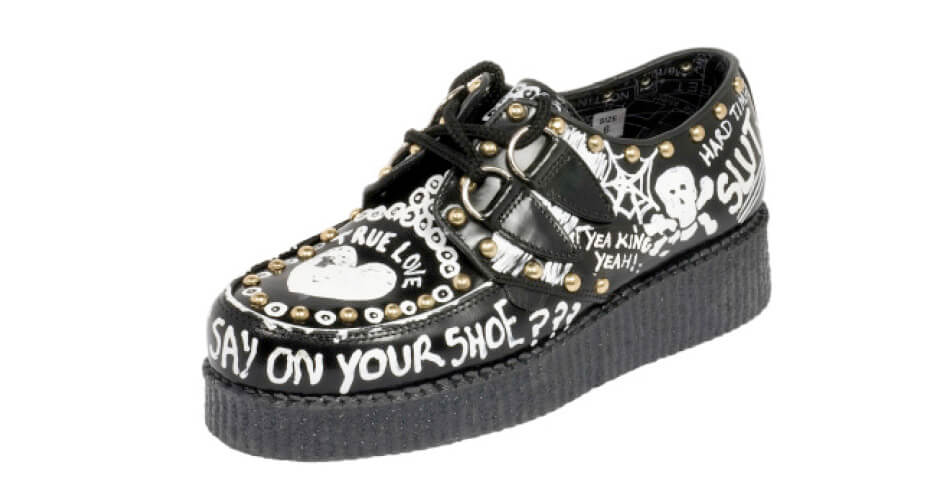 Celebrating 40 years of Underground we look back at some of the collaborations with brands, bands, and artists over the years.
Ten years ago, we worked with London designer Ashish to provide the classic Wulfrun Creeper for their runway show. Ashish Gupta had descended on London Fashion Week in 2004 with his blend of Western and Eastern cultures, emanating in an “eccentric and unique collection” which combined sportswear and glamour. This is a formula that has since become the designer’s signature handwriting.

Winning favour with the fashion crowd early on, Gupta went on to win the BFC New Gen award three times. Not restricted to fashion other fans soon included Madonna, Patrick Wolfe, and M.I.A who have sought out the label for stage outfits, and one-off pieces.
Born in India, the designer studied Fine Art before moving to London to study fashion at Central Saint Martins. After graduation he travelled to Paris where he planned to begin his fashion empire; but after his portfolio of work was stolen on arrival he was forced to start from scratch.
He quietly made clothes for friends before being spotted by a buyer at Browns Focus, the first to place an offer from his small collection; this was the beginning of Ashish.
Ashish and Underground collaborated for A/W 2011 to produce the footwear in a safety-pinned tribute to England and Scotland. Multi-coloured tartan suits embellished with sequins, ripped and torn sweaters all wrapped in with houndstooth and graffiti strewn Wulfrun Creepers.
The Wulfrun Creeper was adapted by adding in gold coloured metal studs around the apron of the shoe and removing the interlace from the apron. For the runway show the shoes were “sloganized” with a white correction Tippex pen.. 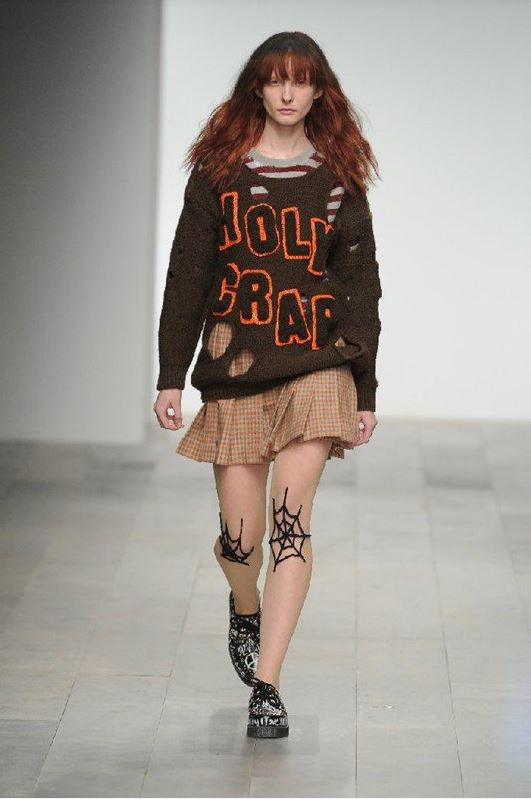 The limited-edition shoes were put on release by Underground with the customer receiving a Tippex pen and some instructions together with the shoes. Stylists, bloggers and artists were invited to decorate their own pairs. 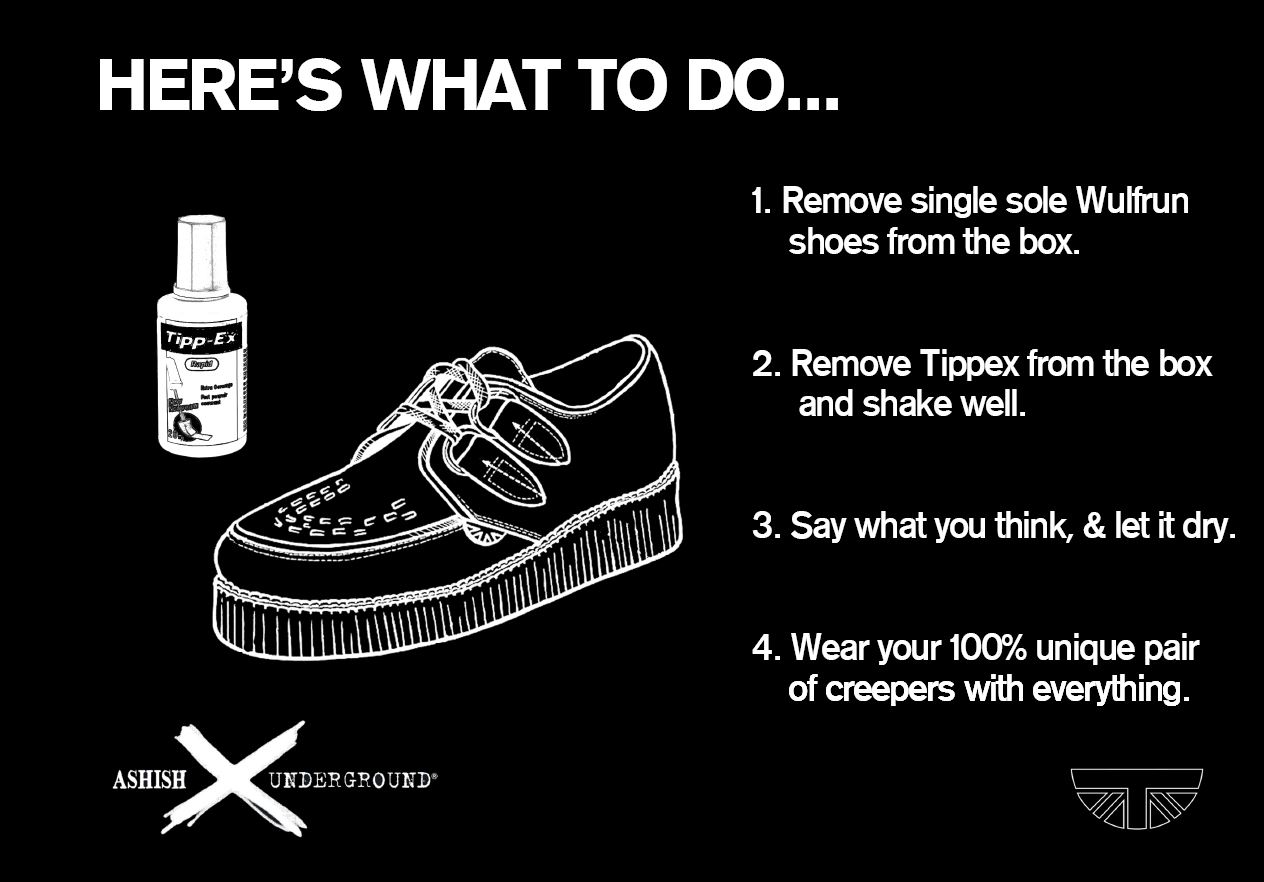 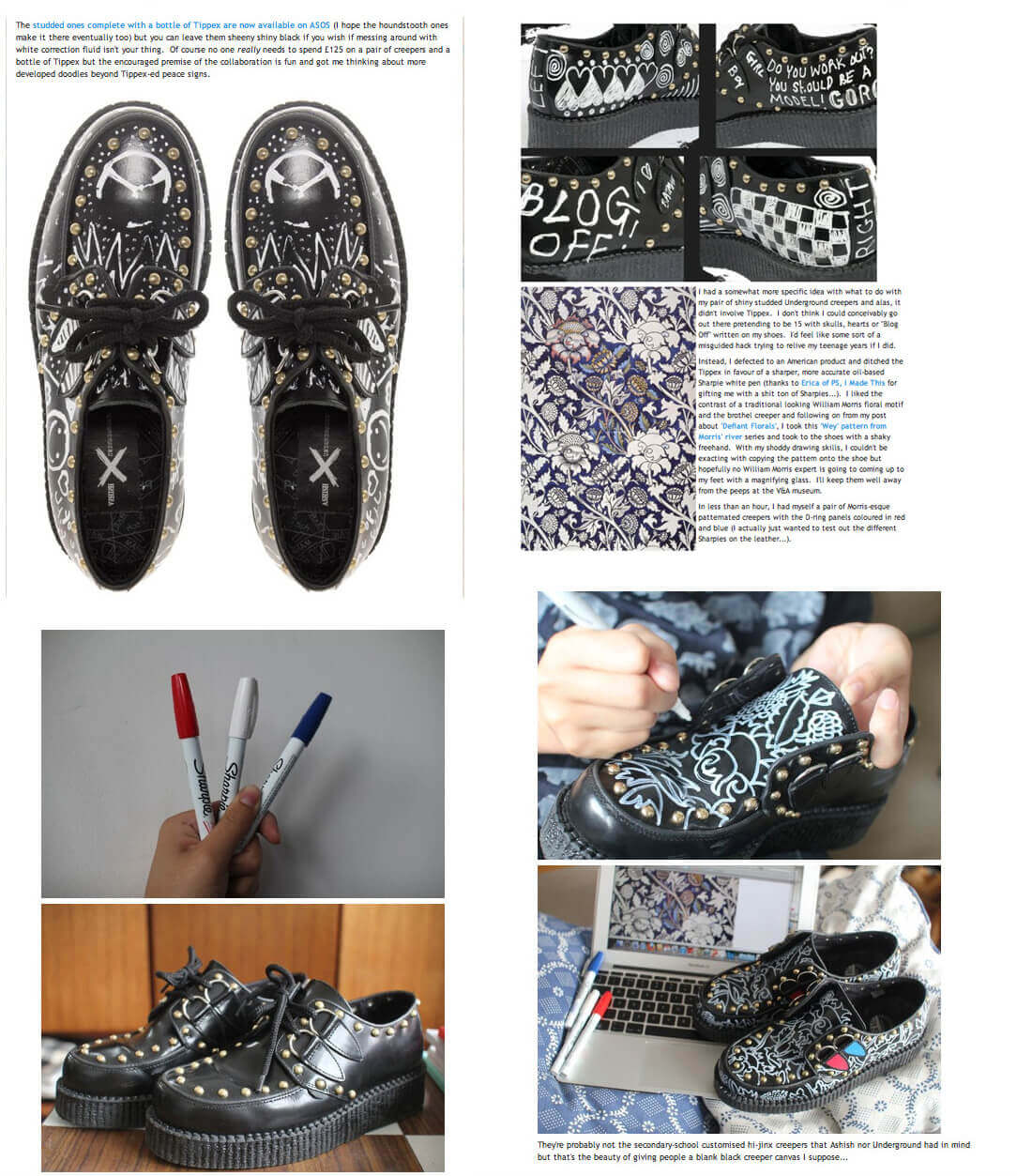 The shoes were sold out within a week with some pairs finding their way around the world onto the great and the good. Blogger Susie Bubble decorated her own pair and stylists took pen to leather for the likes of Whyman Wong and Rihanna. 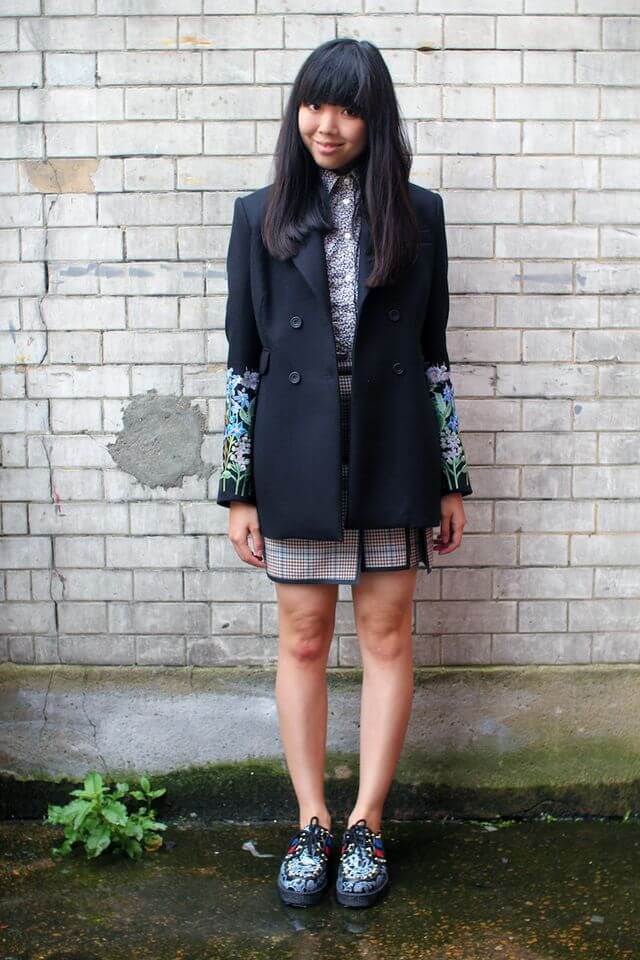 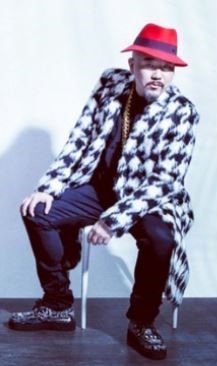 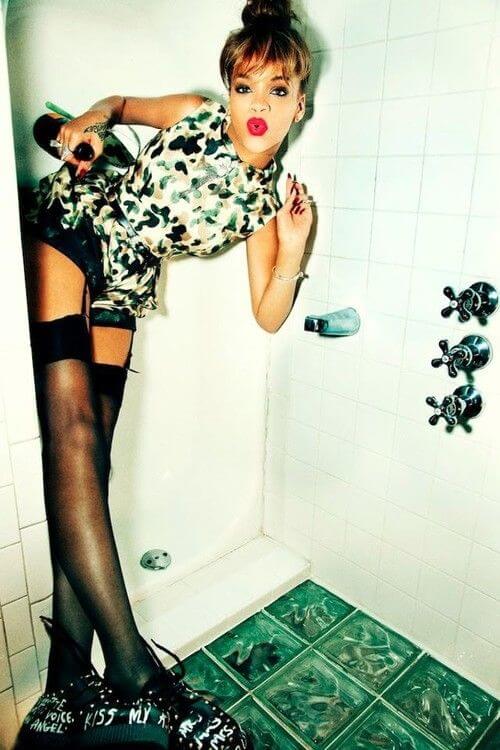 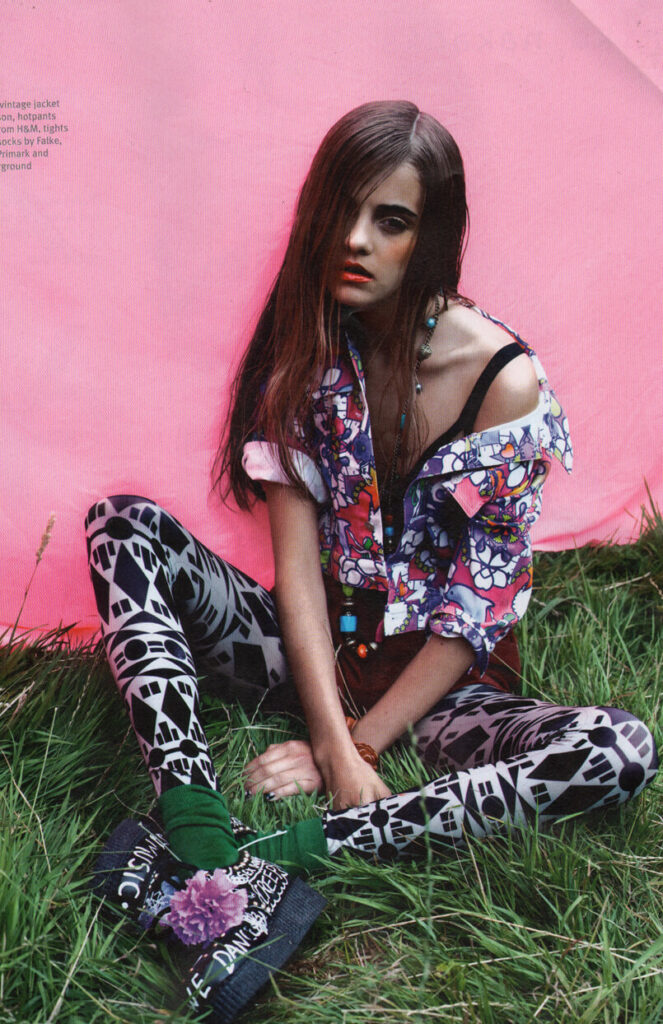 Rihanna made a stunning appearance on the British X Factor pairing an Alexander MacQueen dress with the Underground x Ashish collaboration shoes. 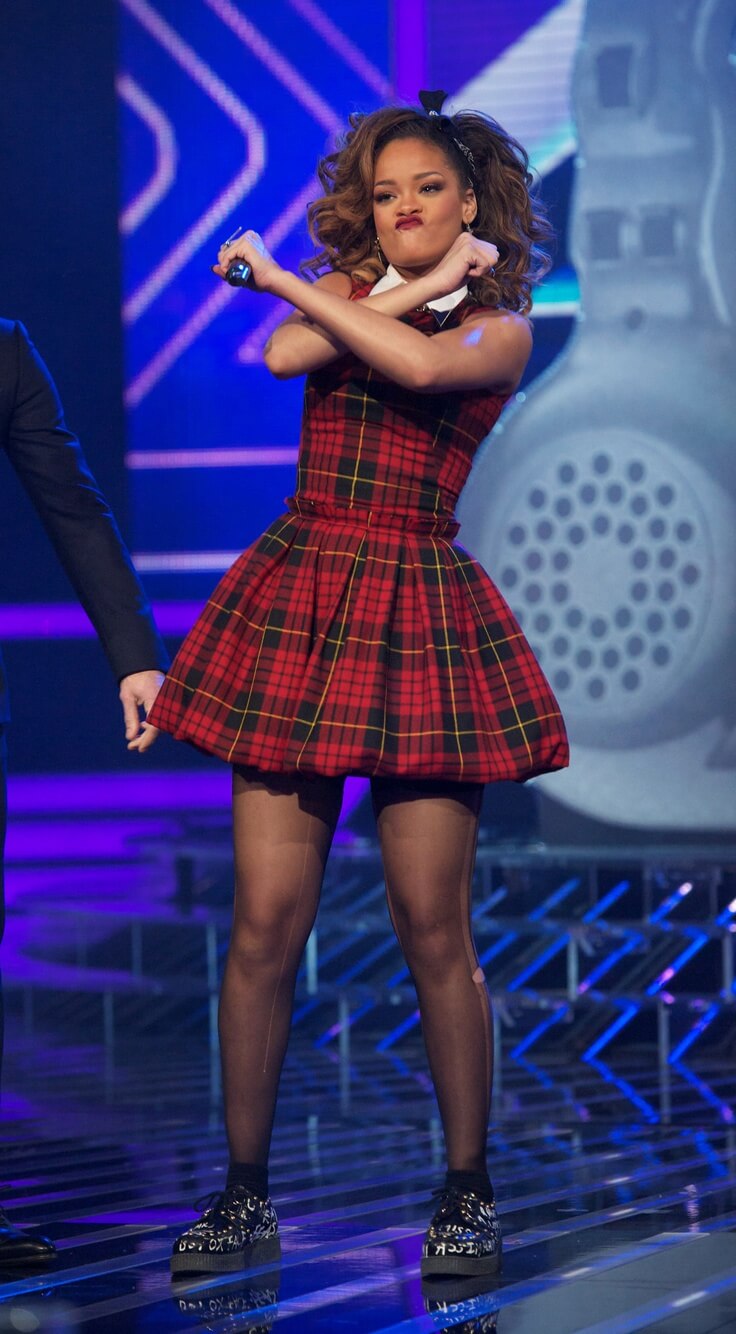 It was Rihanna’s appearance on the show that shone a very unexpected bright light on the shoe. The stylist had decorated a pair for the show and included an expletive that just happened to be picked up in close up shot on camera. It was one of those blow-up TV moments, a sort of toned-down version of the Sex Pistols/Bill Grundy profanity face off.
It was heavily reported the next day with the New York Times exclaiming that “RIHANNA WORE SHOES WITH CURSE WORDS DRAWN ON THEM “and the British tabloid The Sun reporting “RIHANNA WEARS F-WORD SHOE LIVE ON X FACTOR “ and quoting an 18 year old reader as saying “I was shocked. She’s a rebel “ 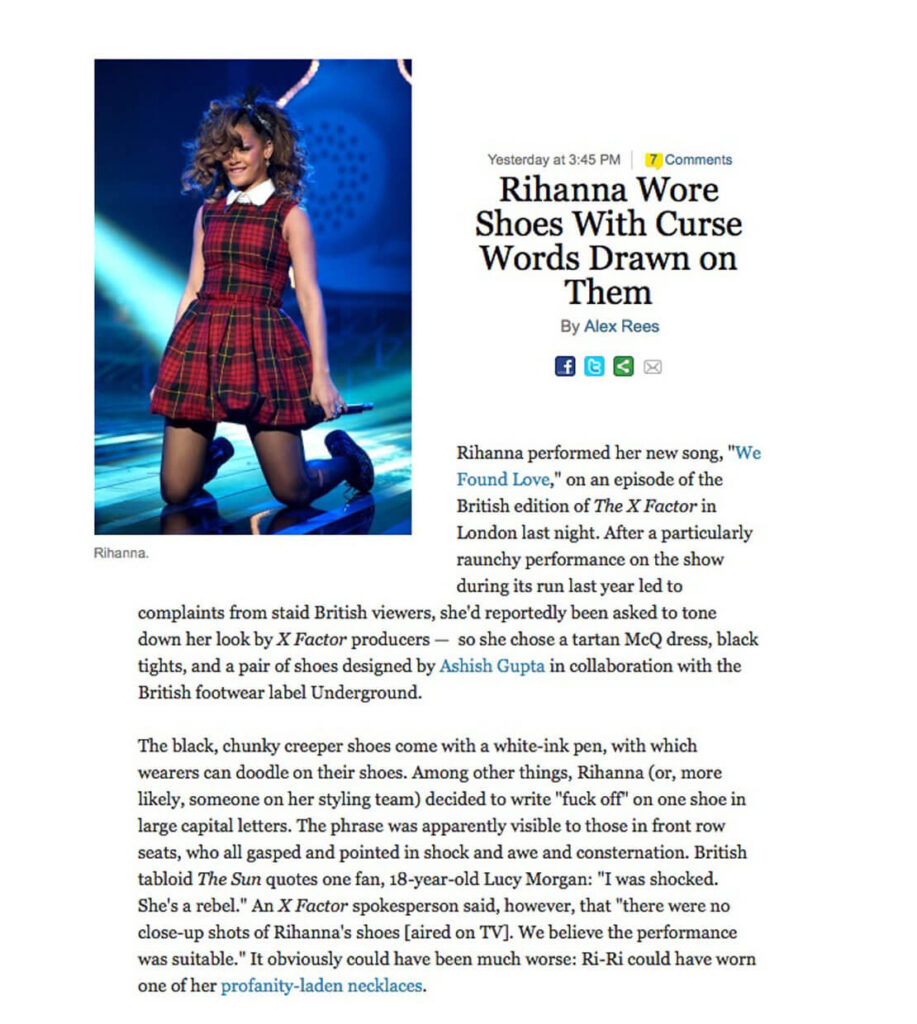 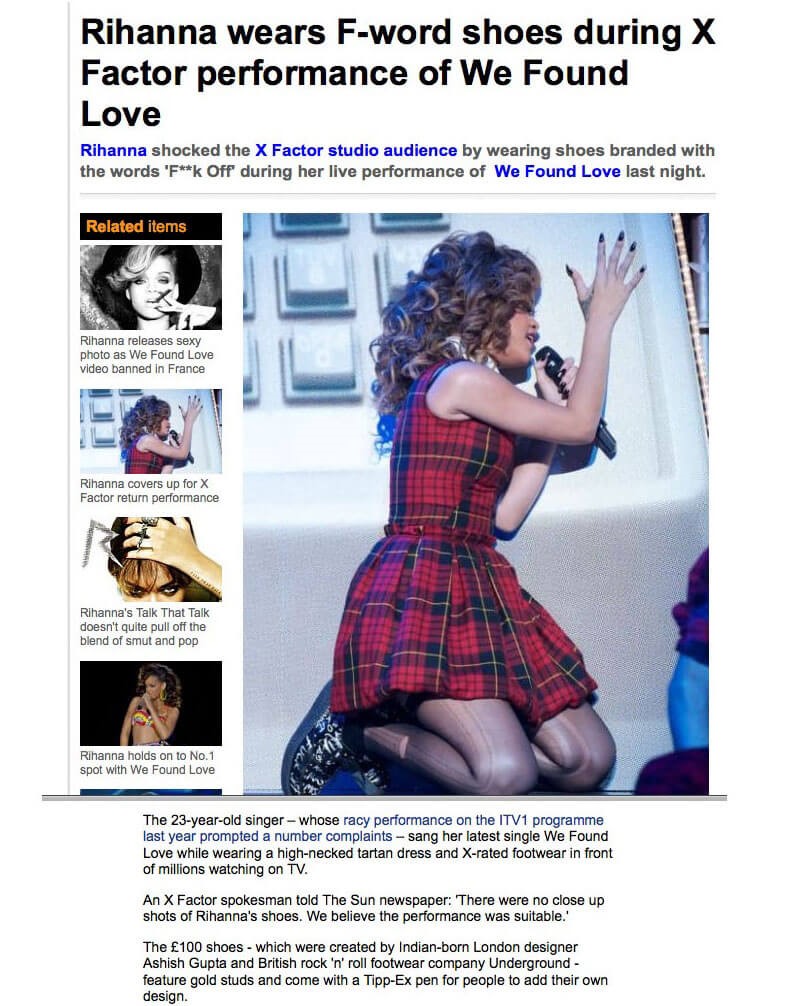 The publicity came right at the point when the Underground Wulfrun Creeper became the hottest shoe property and opened the Creeper to a new generation of both girls and boys, with the majority choosing the less contentious black leather or black suede option without print !