Since the 1960’s, the Italian region of Emilia-Romagna has traditionally been a city associated with counter-culture and progressive politics. It’s capital, the medieval city Bologna, is home of the oldest university in Europe and the region’s political activist history established Emilia-Romagna as the spiritual home of Italian student, feminist, anarchist and equality movements. Naturally then, the region has always maintained a strong Punk and alternative culture scene, re-invigorated in the face of the wave of gentrification (and the introduction of the right-wing municipal government) of the 2000’s.

>It’s from this political and musical hotbed that Qlowski spawned. Originally hailing from the seaside city of Ravenna and now based in London, they have brought that punk anger, darkness and inner fire with them, manifesting itself in the duo’s music. Featured on the “Italian” label Maple Death (now also based in the English capital), 2020 saw the release of single “Ikea Youth”, backed with a spiky cover of early Cure classic “Grinding Halt”.

Their sound has strong echoes of the first wave of post-punk at the death of the 70s and the struggling start of the 80s. This influence is noticeable also in their aesthetic, from the monochrome record sleeves to their merch.

Consisting of members Michele Tellarini, Cecilia Corapi, Davide Rossi and Francesco Salomone, we look forward to hearing what they come up with as the lockdown darkness of 2020 finally dissipates and the post-pandemic post-punk of 2021 emerges. 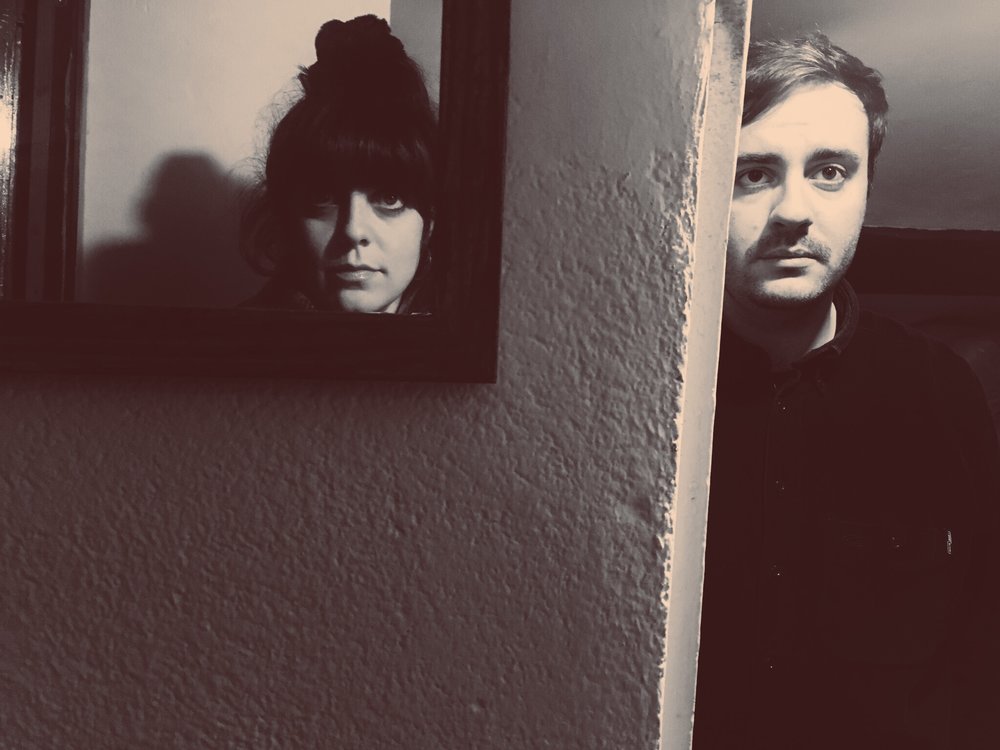