Soundwave is a space in which we champion established and emerging artists and promote their work. Underground is supportive of the British music scene, associating with bands and artists from grass roots and emerging artists through to the biggest names and aristocracy of rock. Through our website social media and radio show we give coverage and support to those making music.

Our music related activities are grouped together under our Soundwave banner, the name originating from our Soundwave collection, which in turn was influenced from our research into the digital visualisation of sound.

Our live music nights are curated under the banner of NEVER KNOWN. The underground is Never Known. Once the underground has become known, it is no longer underground and something new must take its place. Never Known is Underground’s fascination with the ever-altering underground.

Never Known Live Music is a space in which we showcase grassroots, new, and established talent and consistently champion diversity in music.

WE SUPPORT YOUR LOCAL MUSIC SCENE

WE SUPPORT DIVERSITY IN MUSIC

WE SUPPORT WOMEN IN MUSIC

WE SUPPORT THE UNSIGNED

WE SUPPORT THE UNDERGROUND 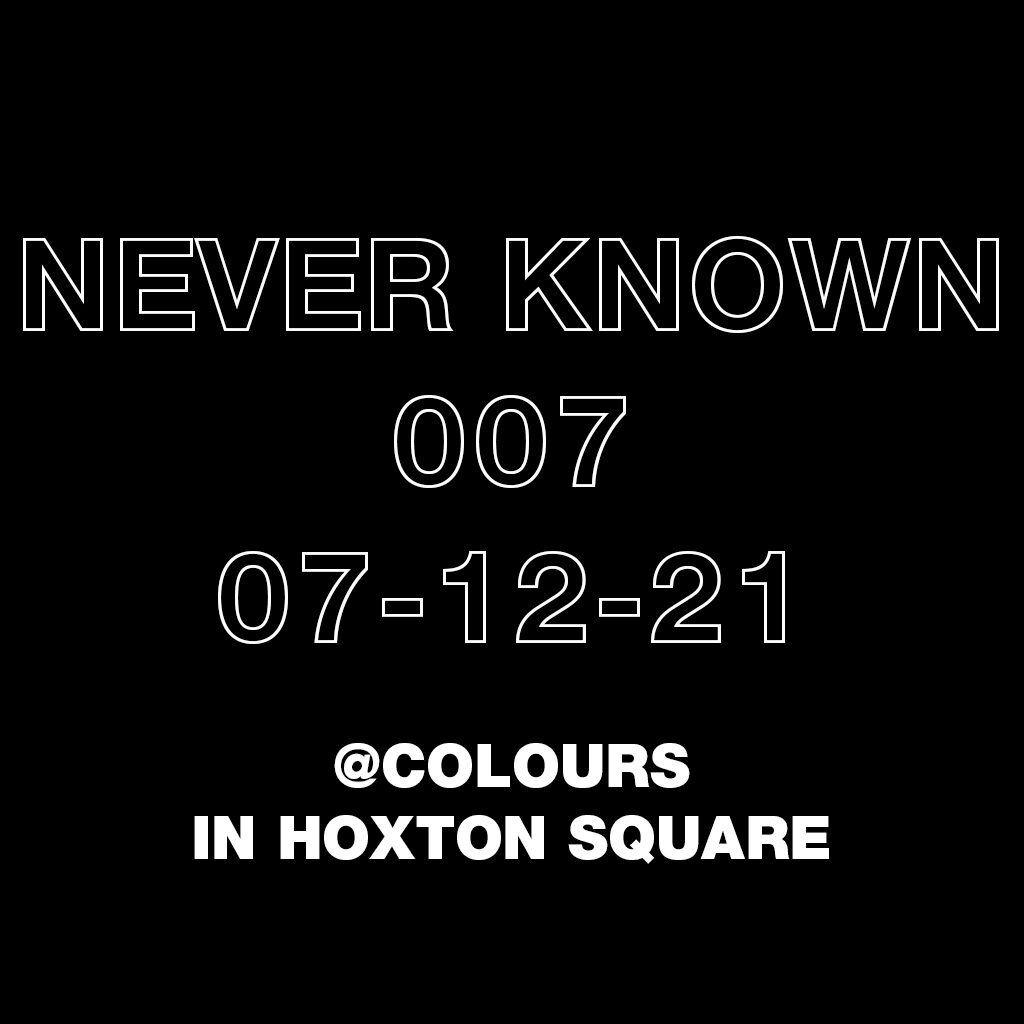 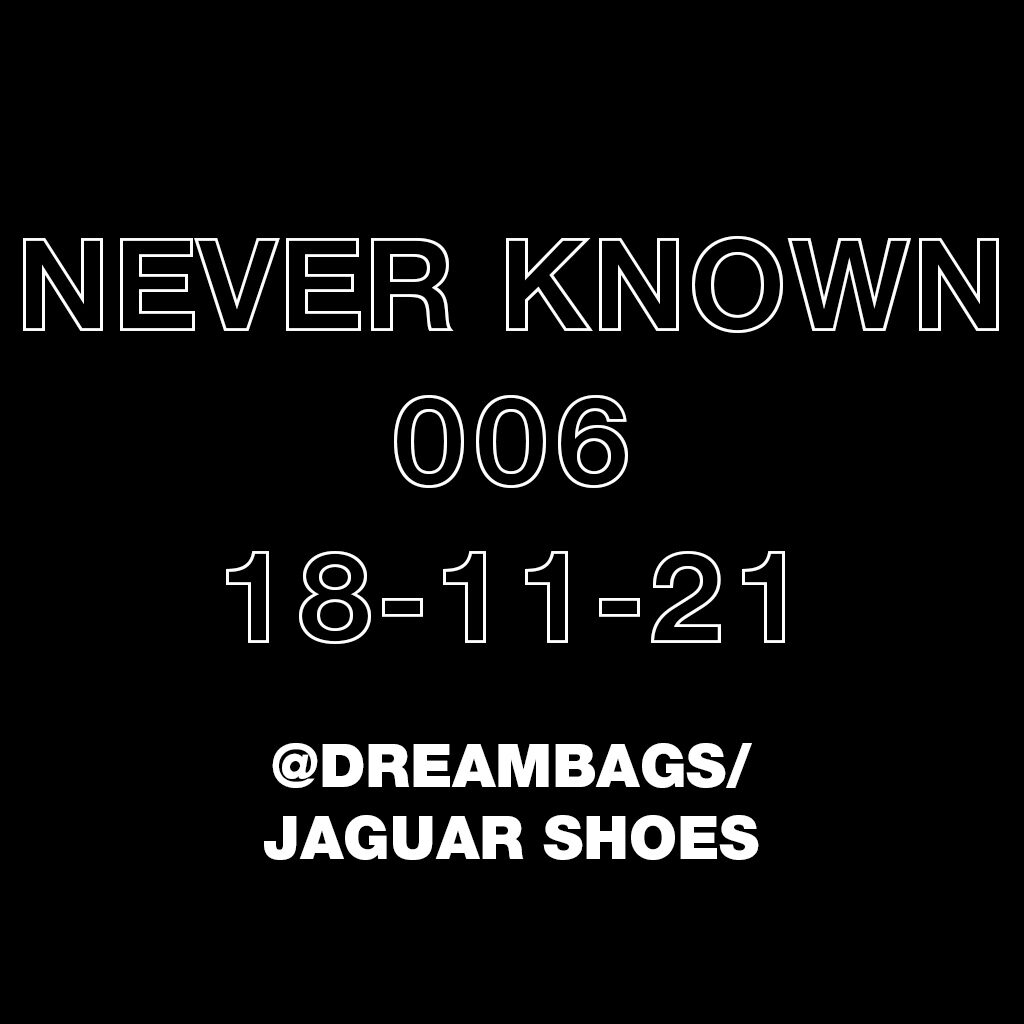