Underground Soundwave is our music project that pays homage to the brand’s music influence, past, present and future.

In conjunction with Sixty Sixty Sounds, we showcase grassroots bands and artists, providing a platform for underground emergent talent. Based in music rich Denmark Street, Sixty Sixty Sounds is one of the streets leading music stores and a great place to take the first steps on stage. 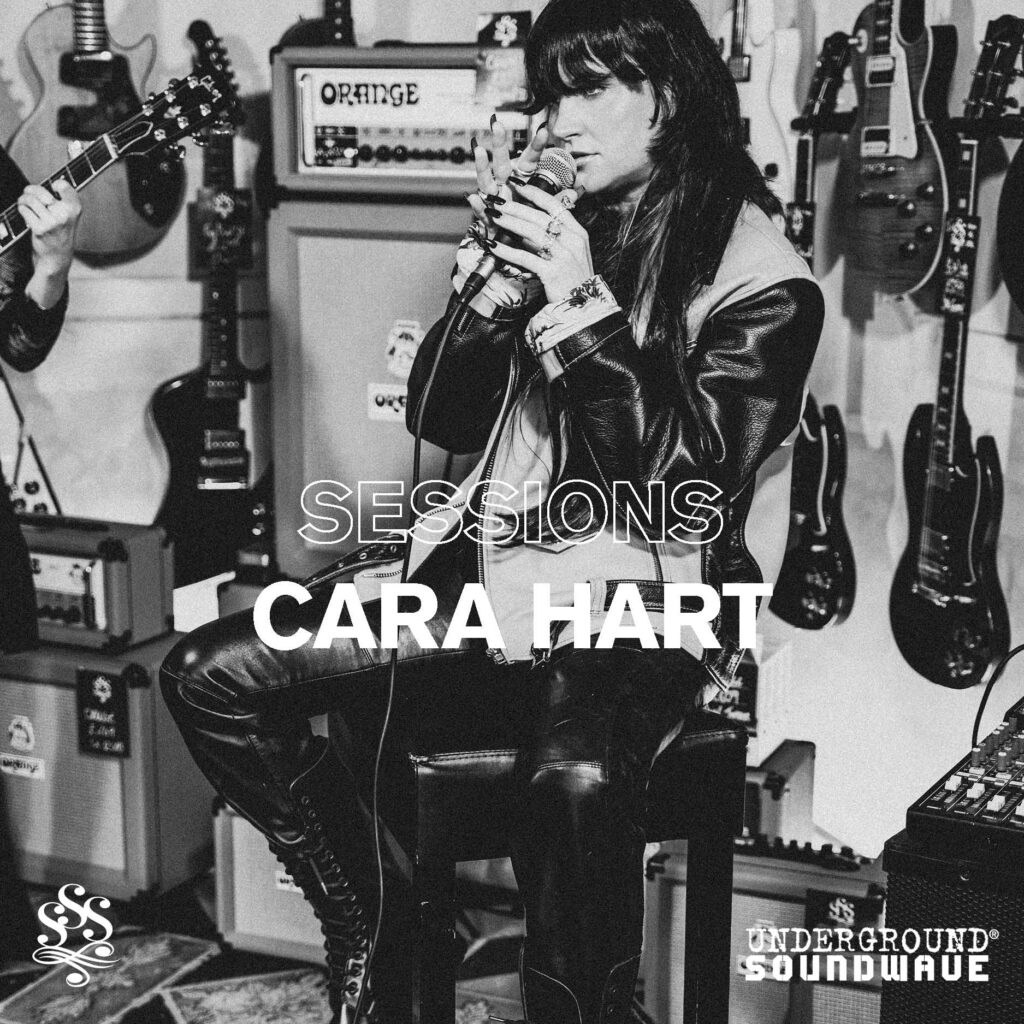 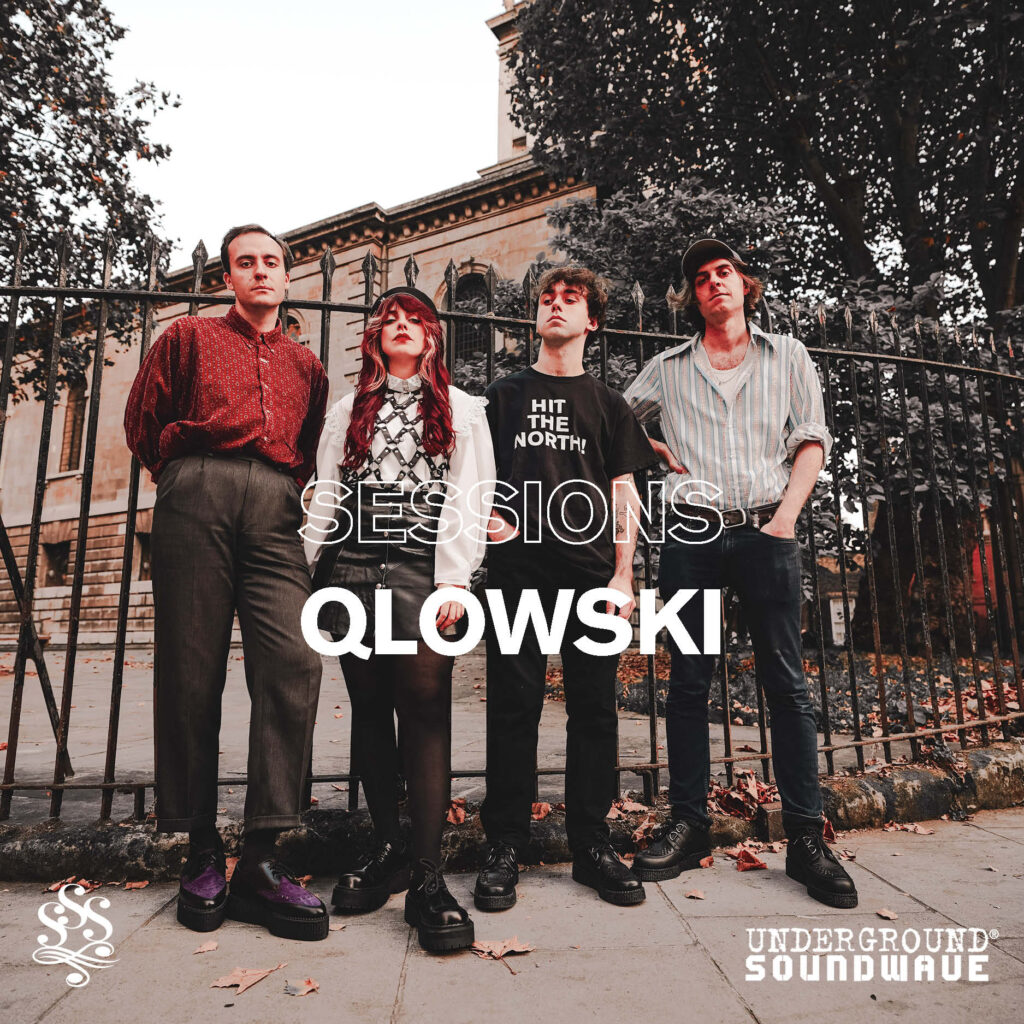 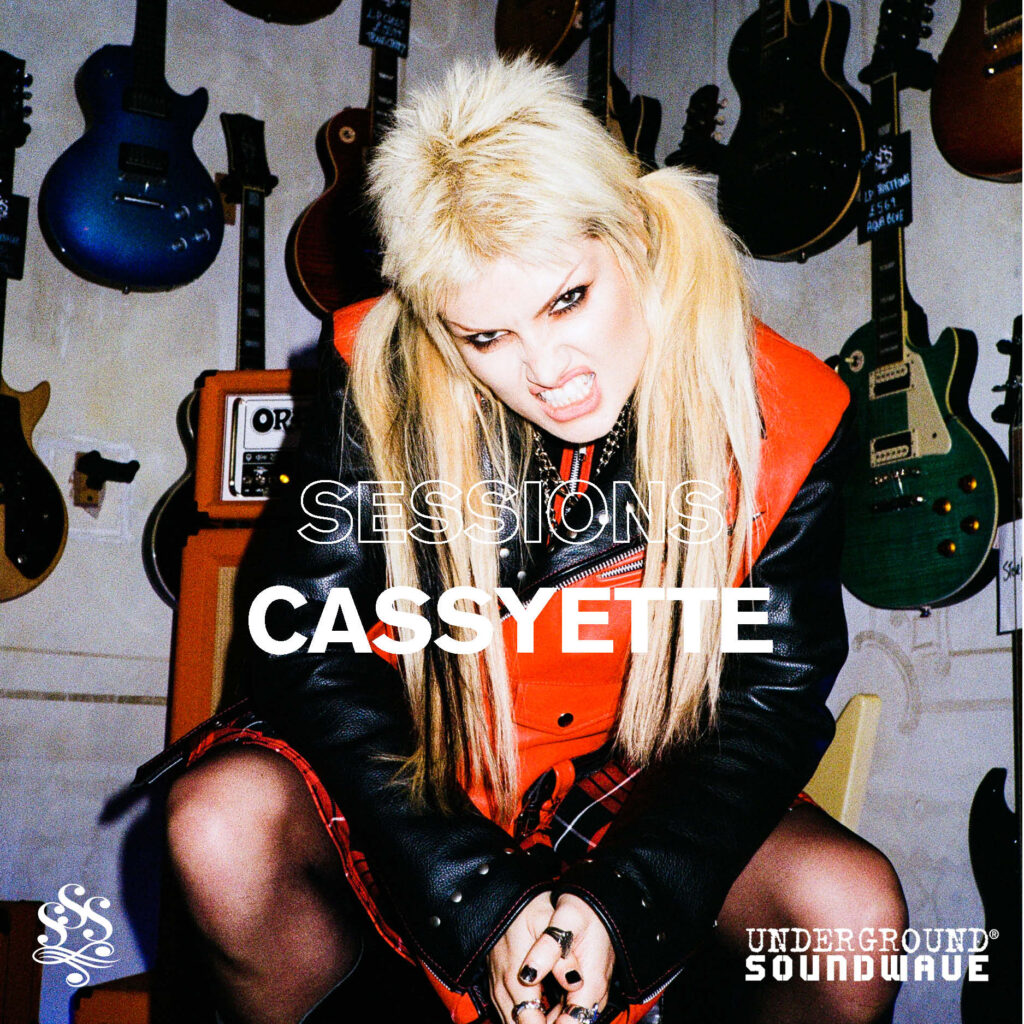 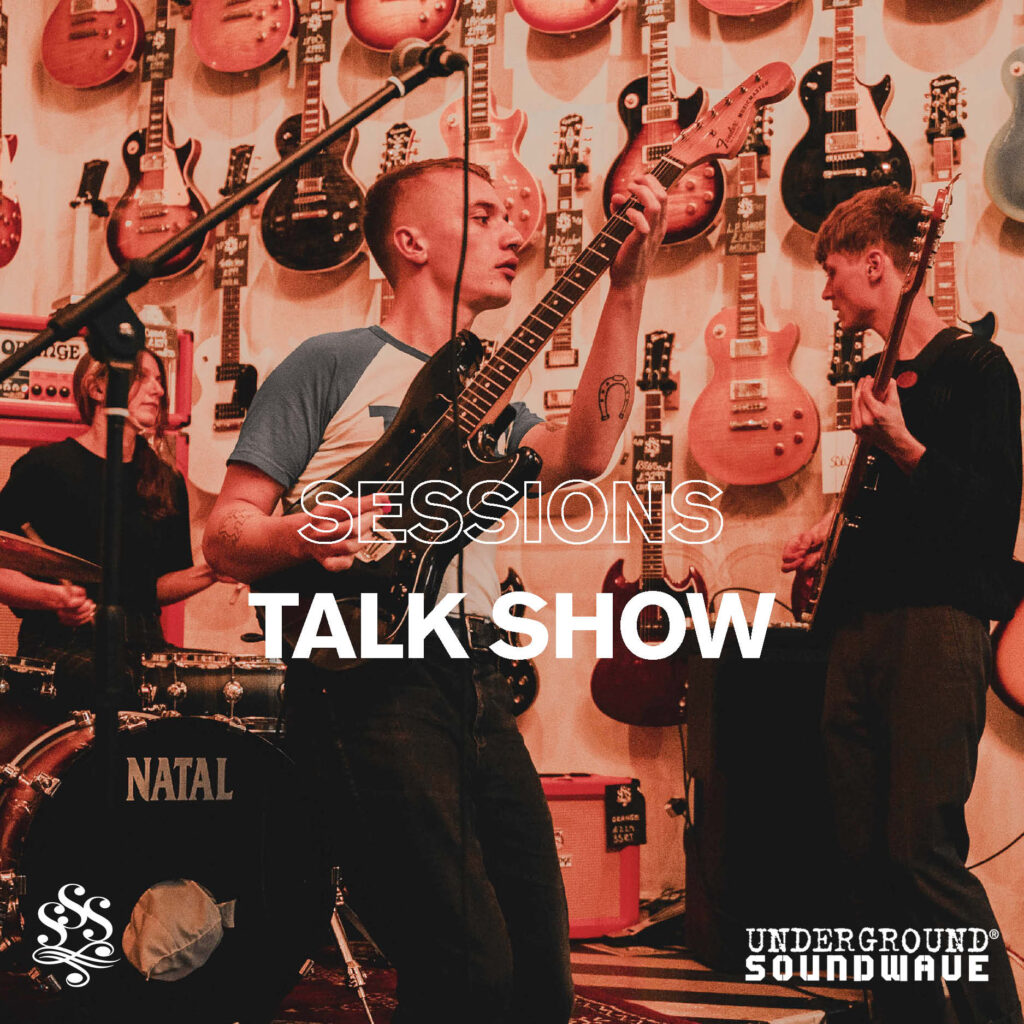 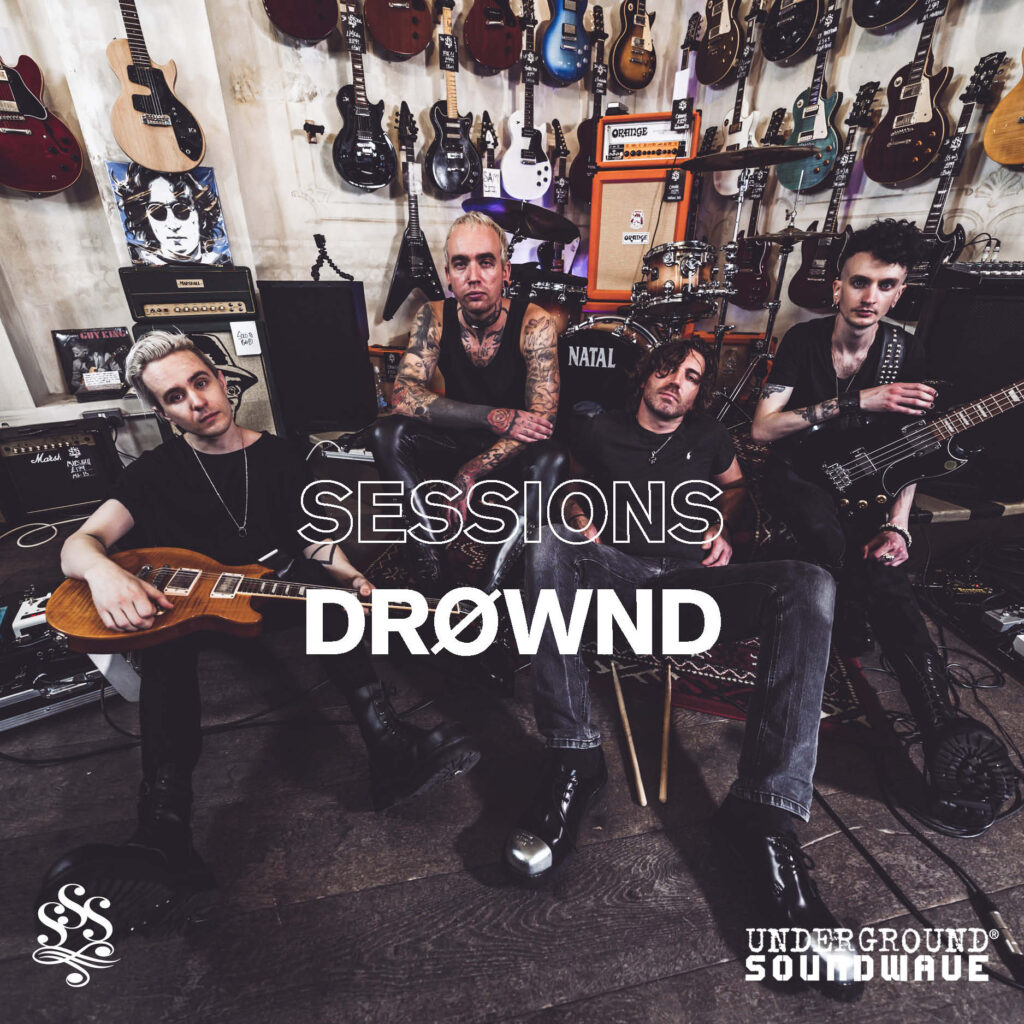 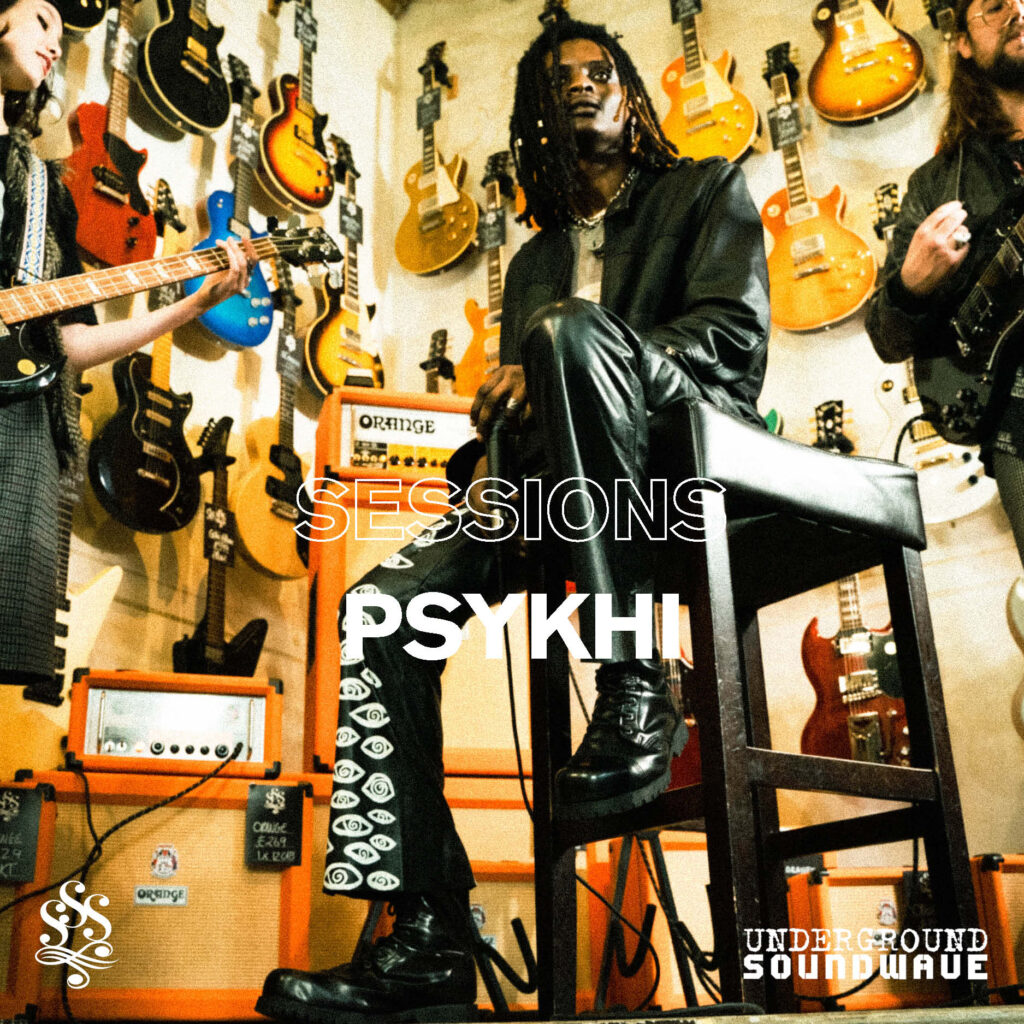